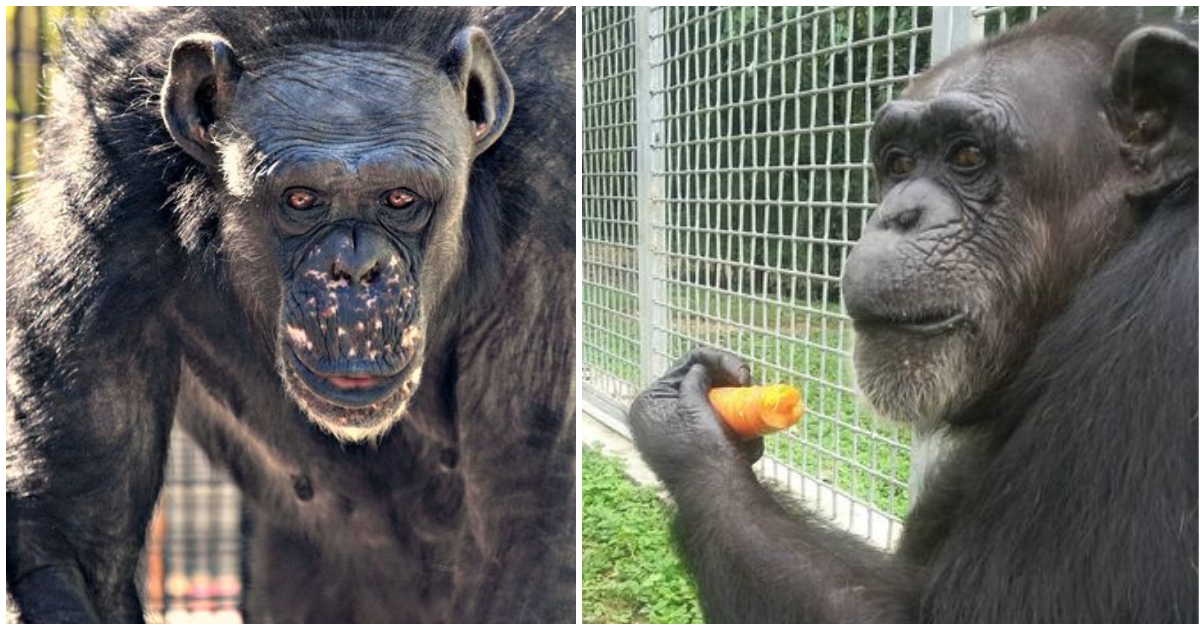 This week millions of Texans have been left without power, as harsh winter weather strained the state’s power grid causing blackouts and outages. It’s a serious, ongoing situation that has left countless families struggling without heat amidst an Arctic blast.

And for one animal rescue, the situation turned into a shocking tragedy, as multiple animals, including monkeys and a chimpanzee, died at a sanctuary when the power and heat went out.

Primarily Primates, a 78-acre sanctuary in San Antonio, Texas, is committed to taking care of their hundreds of animals. According to My San Antonio, many of the animals were saved from research and entertainment exploitation.

But nothing could’ve prepared the rescue for the days-long power outage that has left them struggling to save whatever animals they can.

With temperatures plummeting and no end in sight, the Primarily Primates scrambled to keep their animals healthy and warm. They tried to use things like generators, space heaters and blankets, to no avail.

“How could we have been prepared for this?” Brooke Chavez, executive director of the sanctuary, told My San Antonio. “We could have had every portable heater available, but if we’re stranded without electricity, what is the point?”

Their only choice was to evacuate the animals to a safer location. But with limited time and resources, it meant making some hard choices.

“I’ve never faced a decision like this,” said Chavez. “Having to decide who we can save, depending on the predictability of which animals we can catch.”

According to a press release from Primarily Primates, the local San Antonio Zoo took in animals and helped transport them, while dozens of volunteers braved the storm to deliver emergency supplies.

“Their kindness brings some comfort during this nightmare,” Priscilla Feral, president of Friends of Animals which manages the sanctuary, said in a statement. “They are heroes, and so are our staff members.”

While this last-ditch effort helped save many animals — Primarily Primates says their chimpanzees are “doing well” and are warmed by space heaters — the sanctuary has suffered 12 casualties, including several monkeys and lemurs.

It also claimed the life of one chimp, 58-year-old Violet, the zoo’s oldest chimp, who is believed to have suffered a stroke after exhibiting no preexisting conditions.

“Every animal matters to us and we are devastated,” said Priscilla Feral said.

“I never, ever thought my office would turn into a morgue, but it has,” Chavez told My San Antonio. With power still not yet restored, it’s possible the death toll could still rise:

In the meantime, the sanctuary continues to fight to protect their remaining animals, relying on the kindness of strangers.

“Instead of feeling absolutely horrible, I’m trying to look at the positives,” Chavez said. “I’m grateful that we have been able to save as many animals that we already have. And I’m grateful for the people who have brought us supplies for our animals. I cannot believe their generosity.”

Primarily Primates is now in their third day of the blackout, and continues to do their best to keep their animals safe.

If you’re in the San Antonio area and can donate, they are looking emergency items, including generators. For more information about their needs and how to help you can visit their website.

We’re so sorry for all the animals who have been lost in this crisis, and hope things get better soon! Share this news to spread the word!