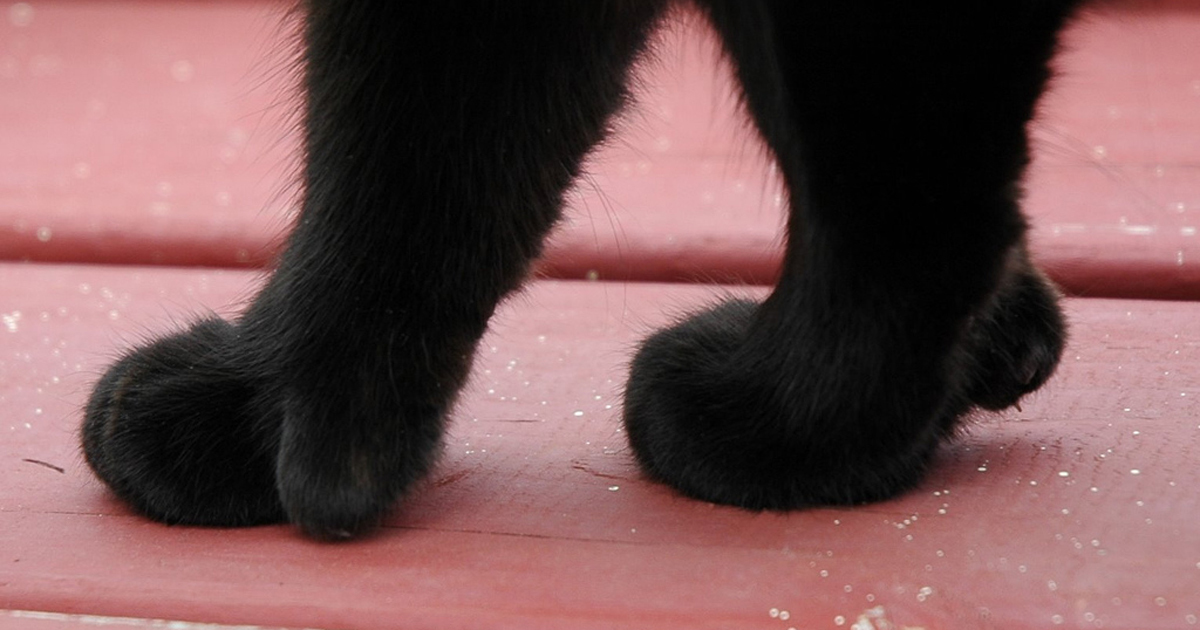 Cat Tusse finally returned home after having been missing for a week. He staggered forward, his head low. When his family looked closer, they realized that he’d been seriously injured, according to the Sundsvalls Tidning, a local newspaper in Sweden where the incident occurred.

Someone had shot Tusse with a pellet gun in the head – 10 times.

Reading this simply made my blood boil.

Tusse’s family owned him for one year and a half. He was accustomed to going out into the family’s garden, but always went back inside after one day, at most.

But this time, Tusse did not come home. Days passed and finally the family reported him missing. Unfortunately, their search produced no results.

He had been gone for over a week when he suddenly came home one morning. One look at Tusse and his family immediately knew that something was wrong.

“It was clear that he was injured in some way,” mother Jennie Norlén told the local press. “His head hung low. He was not walking straight and staggered a little.”

The family drove Tusse to an animal hospital, where it was discovered that he’d been with an air rifle or air pistol. Ten times.

Nothing could save Tusse. He was soon euthanized by Jennie alongside her two sons, Liam and Kevin.

“This has been a huge shock for us and really difficult for the whole family,” says Jennie.

It is unclear how Tusse’s shooting came to be. The shots were centered around his head and neck. As cats are known to flee when hearing loud sounds and certainly being shot at, there’s only one sad conclusion that can be reached – Tusse was held down while being shot.

I shudder just thinking about what happened to poor Tusse! Please help share this article, so more can be aware of the sad fact that cruelty does exist out there and we must be vigilant with our pets!