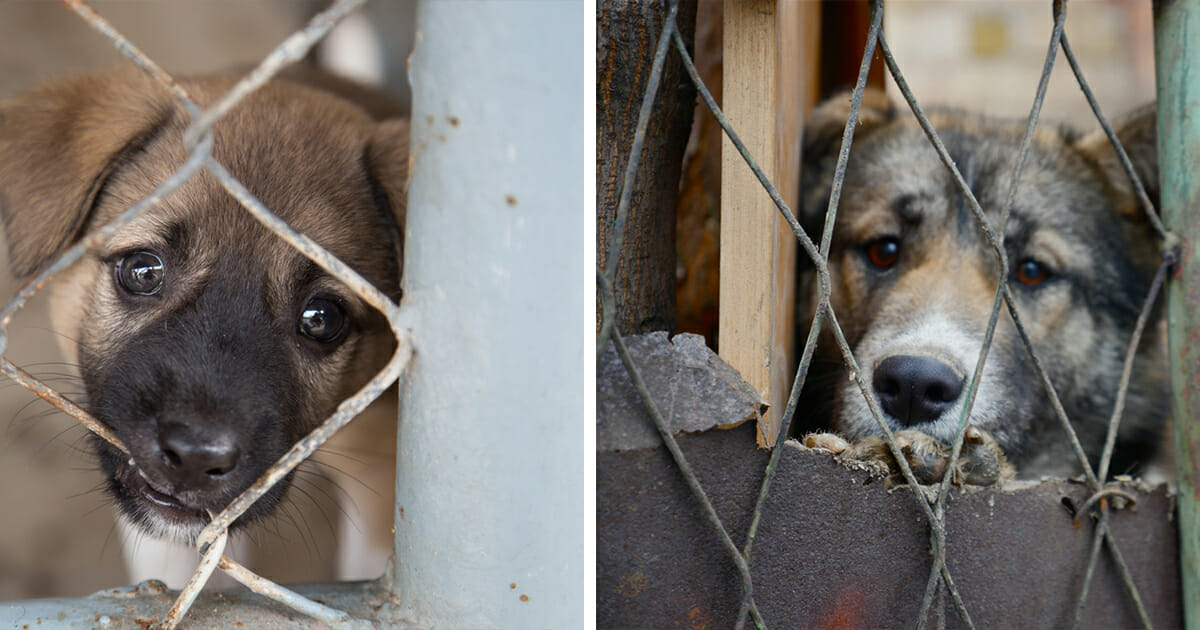 For as long as I can remember I’ve been left perplexed with how lightly those who abuse animals seem to get off.

Almost every time I see someone brought to justice for neglecting or abusing their pet – or indeed any other animal – I’m left infuriated with the notional slap on the wrist they receive.

For me, nothing would be better than to see those who abuse innocent animals handed proper penalties … the like that all but ensure they won’t do it again.

Thankfully, it appears I’m not alone in this thought process. As per reports, two Florida lawmakers have re-introduced a bill that would make animal cruelty a felony …

A proposed bill in #US aims to make #AnimalCruelty a federal felony. https://t.co/dN3Dlw7tbc

If passed, the bill will render animal cruelty a federal felony, meaning that prison sentences of up to 7-years can be handed out for offenders.

In 2010, Congress passed legislation to prohibit the creation and circulation of videos involving animal torture, but the latter part itself is not yet illegal under federal law.

Thank goodness someone is finally getting around to doing right by those who share our world with us.https://t.co/DUYzTCV0c2

If passed, the new bill – known as the PACT Act – would amend the code so that acts of intentional crushing, burning, drowning, suffocating, impaling or otherwise grievously injuring animals could result in the offender – if found guilty – serving 7-years in prison and being slapped with a considerable fine.

This is a FEDEERAL BILL! Let's get involved. Let's make sure it is not blocked by Congress like it was in 2010. Make your voices heard by your representatives. Gold star to Florida lawmakers for introducing the bill…It's up to us to make sure it… https://t.co/dAJeDay1Hs

U.S. Representative Vern Buchanan said in a statement: “The torture of innocent animals is abhorrent and should be punished to the fullest extent of the law. Protecting animals from cruelty is a top priority for me and I look forward to working with Congressman Deutch on this important issue.”

The new PACT Act would hopefully go some way to ensuring that those more sadistic members of society that believe it acceptable to internationally harm animals would be given adequate punishments.

Animal rights groups are obviously backing the bill, and with any luck it won’t be long before it’s passed!

We’re certainly onboard with any bill that punishes offenders in the proper manner!

Share this article if you think anyone who intentionally harms animals should be given a harsh sentence.