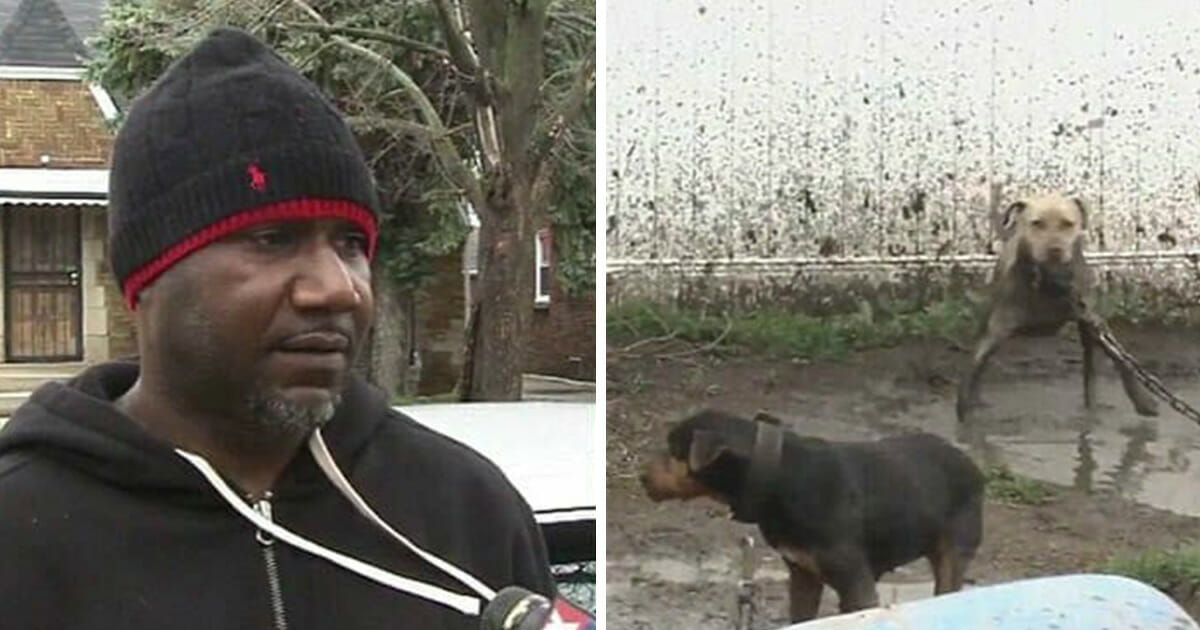 Fortunately, there are tough penalties for those people caught breeding dogs for fighting. In most states, owning dogs for the purpose of fighting is a felony offense, and being present at a dog fight is illegal.

There exist professional bodies who are equipped to specifically deal with people who fall foul of these laws. They do their best to crack down on dog fighting, serving harsh penalties to those who are found guilty of being associated with it.

And yet, for some people it’s not enough. For some, taking the law into their own hands is the best way to doll out justice. One Detroit man found this out the hard way after he was beaten and tortured in his own home.

The 52-year-old was suspected of being a dog fighting breeder, and so was paid a visit by a group of men who were less than happy.

The victim suffered broken ribs, broken fingers and even had his ear cut off by the intruders, according to reports. Those responsible were then able to escape in a van.

Police believe the man was targeted because of his pit bull breeding operation, which may be tied to dog fighting.

The victim’s cousin, Marty Johnson, confirmed he was beaten up “pretty bad” and described the whole situation as being “messed up.” 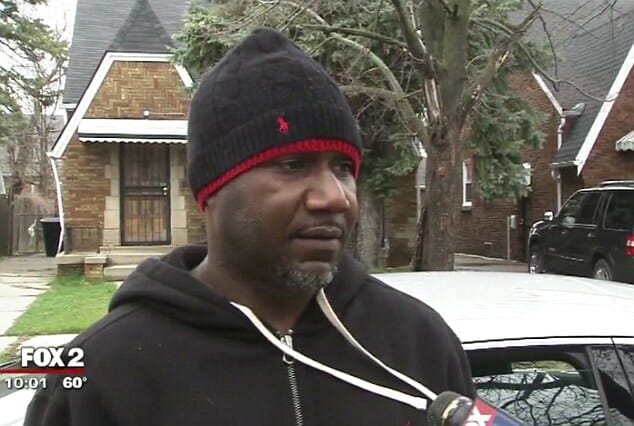 Around 16 emaciated pit bull dogs were found in the man’s back yard in Detroit, with at least a dozen more in the same terrible condition in the basement of the property.

A second property owned by the man was also housing dozens of unhealthy dogs, police confirmed.

Animal Control was called to the properties to remove the dogs. The man’s family insist he isn’t involved in dog fighting and that he only breeds the dogs to sell them.

“He has a lot of dogs; it’s been like that since we was kids.”

The victim was taken to hospital and faced misdemeanour animal cruelty charges. His attackers have not been found.

You can see footage of the dogs in the video below:

Do you think this man got what he deserved? Let us know in the comments box below.