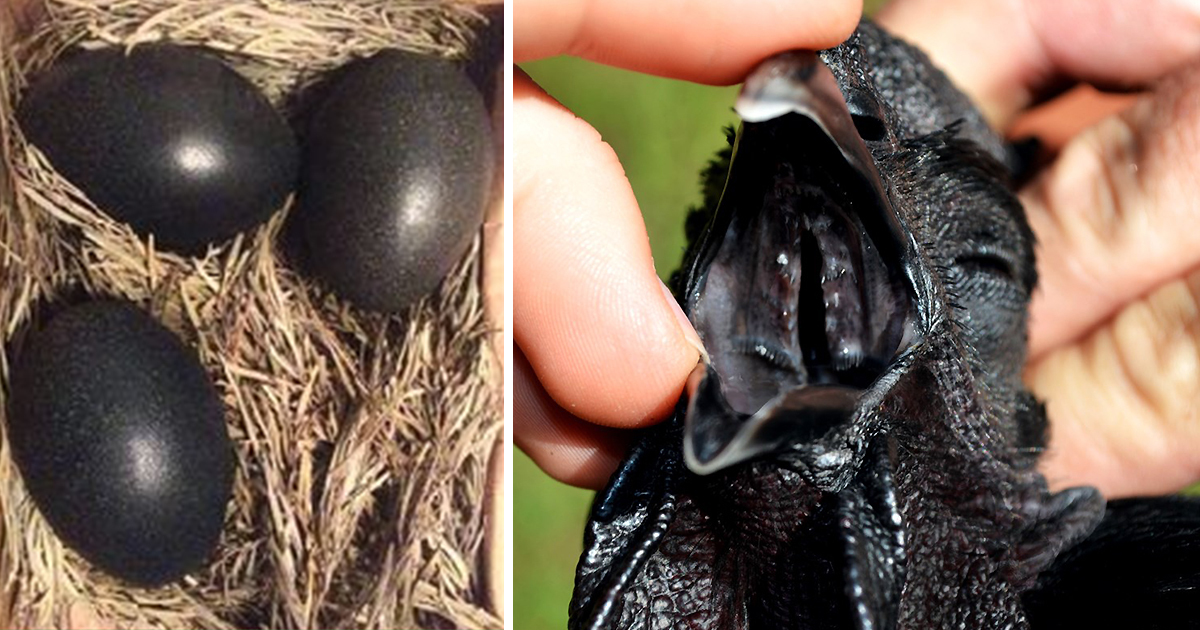 You’ve probably seen chickens with a few black feathers before, but have you ever seen any chickens that are completely black?

When I saw these pictures, I thought my eyes were playing tricks on me.

But it turns out there’s a rare breed of black chickens called Ayam Cemani.

Ayam Cemani chickens are completely black—including their feathers, skin, beaks, claws, and even their flesh and internal organs.

Ayam Cemani chickens are have an almost metallic black sheen to them.

In the past, fully grown Ayam Cemani chickens have been sold for as much as $2,500 in the United States.

The fact that this breed is black is due to dominant gene that the chickens possess, which causes excess pigmentation in the birds, a condition that is called fibromelanosis.

Ayam Cemani hens lay cream-colored eggs. However, the rumor that these chickens have black blood is false.

Ayam Cemani chickens were first imported to Europe in the 1990s. In Indonesia, it’s said that these chickens have “mystical” powers, but that should probably be taken with a grain of salt.