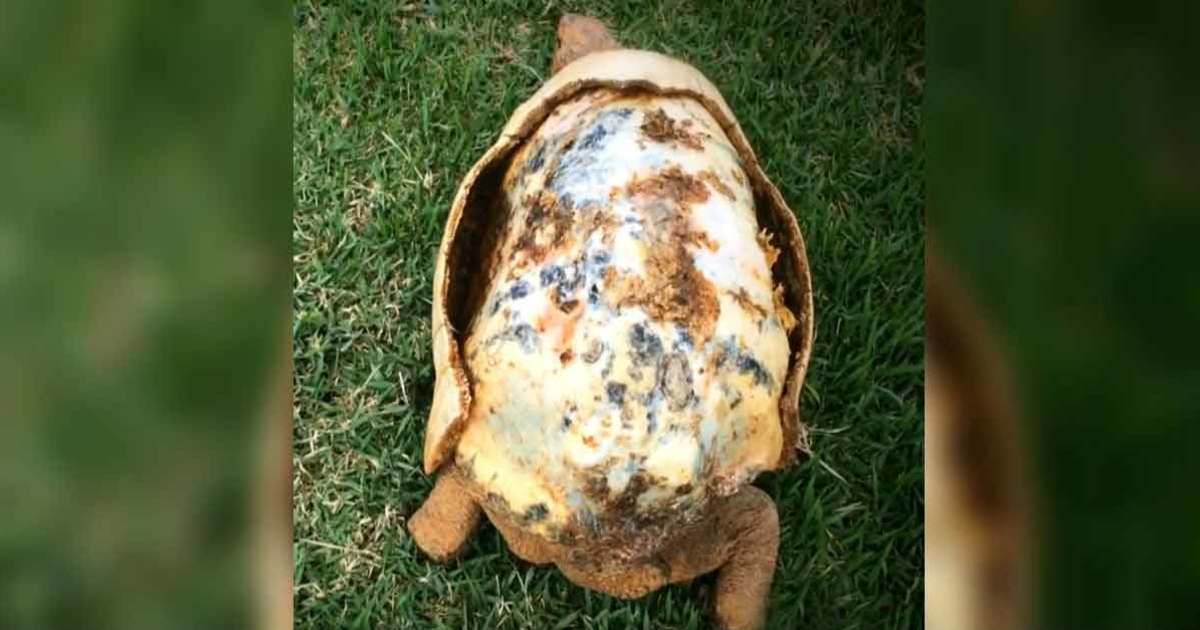 For a while, things didn’t look good for poor Freddy. After fighting for his life in a fire in Brazil, the tortoise survived—but approximately 85 percent of the his shell was completely destroyed, writes the Daily Mail. But thankfully, a bunch of real-life superheroes heard about him. And the team of veterinarians, a 3D designer, and an artist gave the tortoise a second chance in life. They made him the world’s first 3D printed turtle shell!

A tortoise needs its shell. Without it, infection and injury are a constant threat. So when Freddy the tortoise was burned in a fire in Brazil, the future didn’t look bright. He lost most of his shell, and what remained was slowing falling off.

Then, a group calling itself the Animal Avengers came to rescue. They named the tortoise Freddy because they thought his back looked like Freddy Krueger’s face in the “Nightmare on Elm Street” films.

The Animal Avengers are based in Sao Paulo and consists of a surgeon, vets, and a 3D designer. The team decided to give Freddy a new lease on life with the help of an ultra-modern technology.

They began by photographing both Freddy and a healthy tortoise from many different angles so they could compare them. Then, they used a 3D design program to design a shell that would perfectly fit Freddy. Then, they printed the plastic shell in four pieces, which they then put together like a puzzle.

After a successful surgery, Freddy had a shell again—and full mobility. But he didn’t really look like a normal tortoise…

A local artist painted Freddy’s new shell so he would look like other tortoises.

“Freddy was the first tortoise in the world to receive a fully rebuilt hull and the first creature that we, as a newly formed group of animal rescuers, decided to help,” says 3D designer Cicero Moraes.

Watch a video of Freddy and his new shell here:

Pretty amazing how technology can help animals these days, right? Please share if you agree!