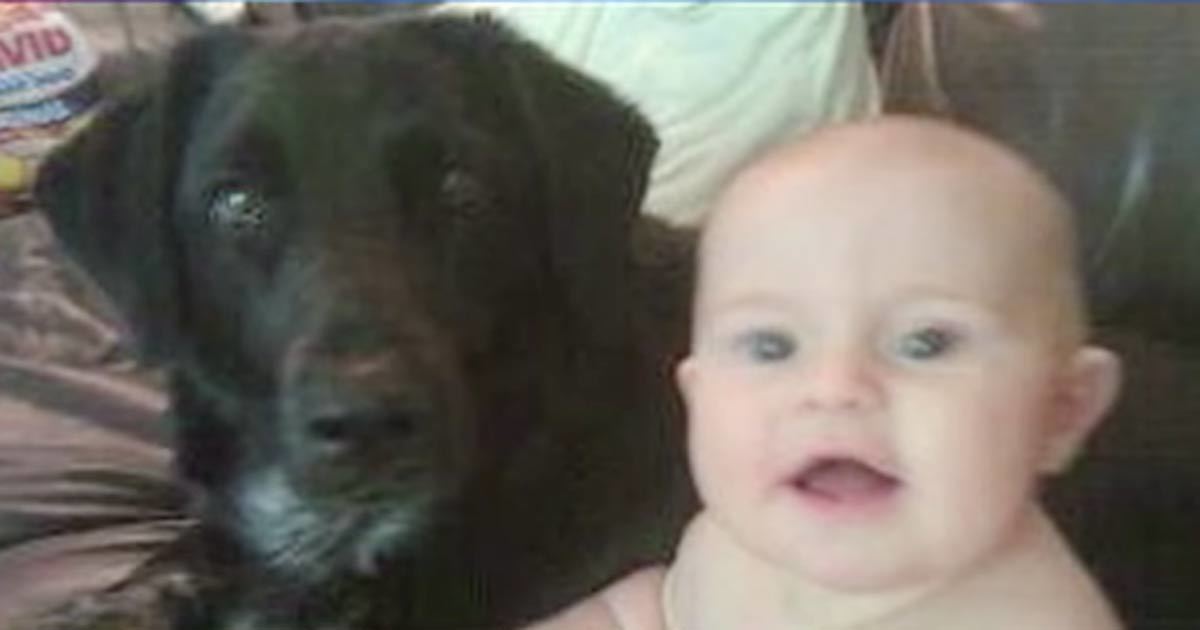 Dogs understand so much more than we give them credit for. And a dog named Killian proved that when the furry hero saved the life of his baby human brother. Now Killian is being showered with praise after he warned his owners that their son’s babysitter wasn’t who they thought she was.

What an amazing dog! Scroll down to read the story:

In 2013, Benjamin and Hope got a new babysitter for their infant son, Finn. At first, they thought everything was working out well, but after a while, they discovered that their dog, Killian, was behaving strangely when the babysitter got near Finn.

Killian is normally a calm dog, but Benjamin and Hope noticed that he growled as soon babysitter approached the child. The couple slowly came to suspect something was seriously wrong. They trusted their dog and realized that their babysitter was hiding something.

They hid an audio recorder under the couch to see what went on while their babysitter was alone with Finn. And the truth would prove to be much worse than they ever could’ve imagined. On the recording, Benjamin and Hope could clearly hear the babysitter abusing their son.

Thanks to Killian’s warning, the babysitter was prosecuted and baby Finn escaped without physical injury. I shudder to think what would’ve happened if she had been allowed to continue caring for the child.

Watch an interview with the parents about the incident here:

How fortunate that Benjamin and Hope took their dog’s warning seriously! Dogs understand so much, and they can be very protective of their family members. I’m sure Finn will have a happy childhood with such a good friend at his side. Share if you agree!