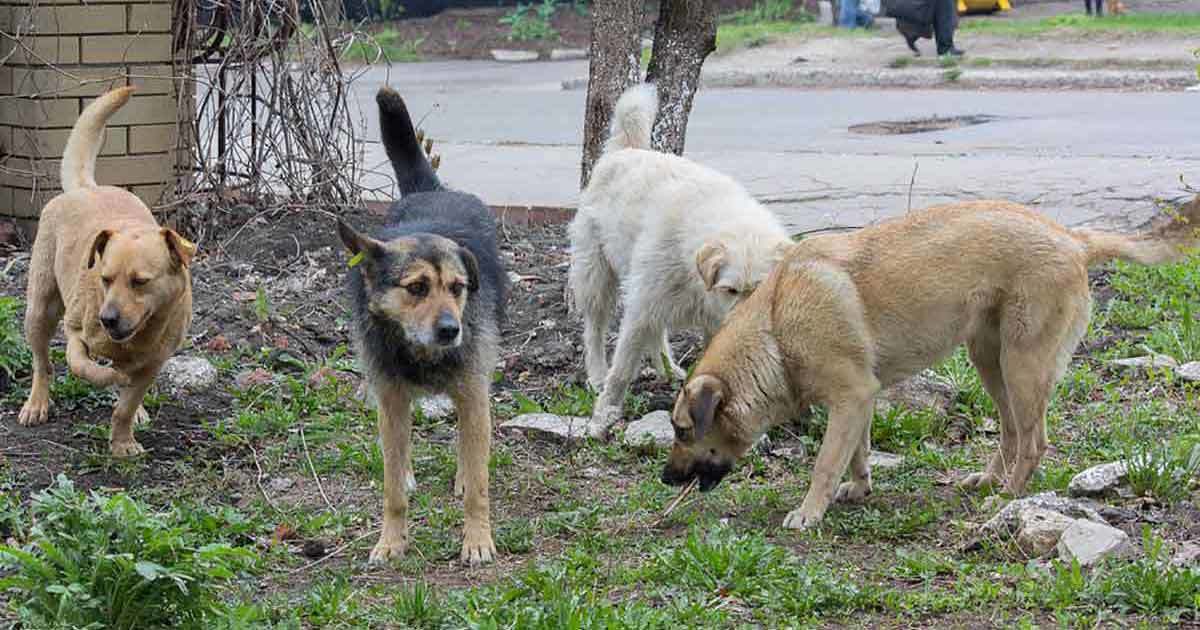 Dogs are often described as clever animals, but after reading about this incident, which took place in East India last autumn, I couldn’t agree more with that statement.

It was a normal day for teacher Ulhas Chowdhury, who was taking his regular shortcut to work in the Indian town Puruliya.

But as he was walking through a thicket, he heard an unusual noise. It sounded like a baby.

Chowdury stopped and followed the noise. It brought him into the bushes where he could see four dogs moving around something.

To his disbelief, it was indeed a baby he had heard. The dogs were guarding a newborn baby girl wrapped in a pink cloth.

Chowdury walked closer and the dogs noticed him. They started barking and wagging their tails. They were excited to see a person and were signalling to help the baby.

The dogs had remained at the spot, protecting the little infant from crows. Unable to physically do anything themselves for the little girl, they just sat and waited by her until someone came and saved her.

When Chowdury first saw the crying baby, he immediately yelled for help. Within minutes more people arrived to the scene.

A local picked the baby up and gave her some milk. “She stopped crying after having that,” Chowdhury told Times of India.

The girl was handed to the police, who brought her to the nearest hospital. The doctors at the hospital confirmed that the baby was aged somewhere between 7 to 10 months old.

“Though she has signs of jaundice, there is nothing life-threatening,” Dr Shibshankar Mahato tells Times of India.

Well, it seems the dogs followed along to make sure the girl was in safe hands and stopped once they were certain. How sweet is that?

The dogs have been hailed as local heroes in their town, following their clever intervention.

“Had it not been for the dogs, we would probably have lost the baby. We are all grateful to them,” Chowdhury tells Times of India.

Talk about heroes — dogs truly are man’s best friend. Please share this story to show others how clever dogs really are!