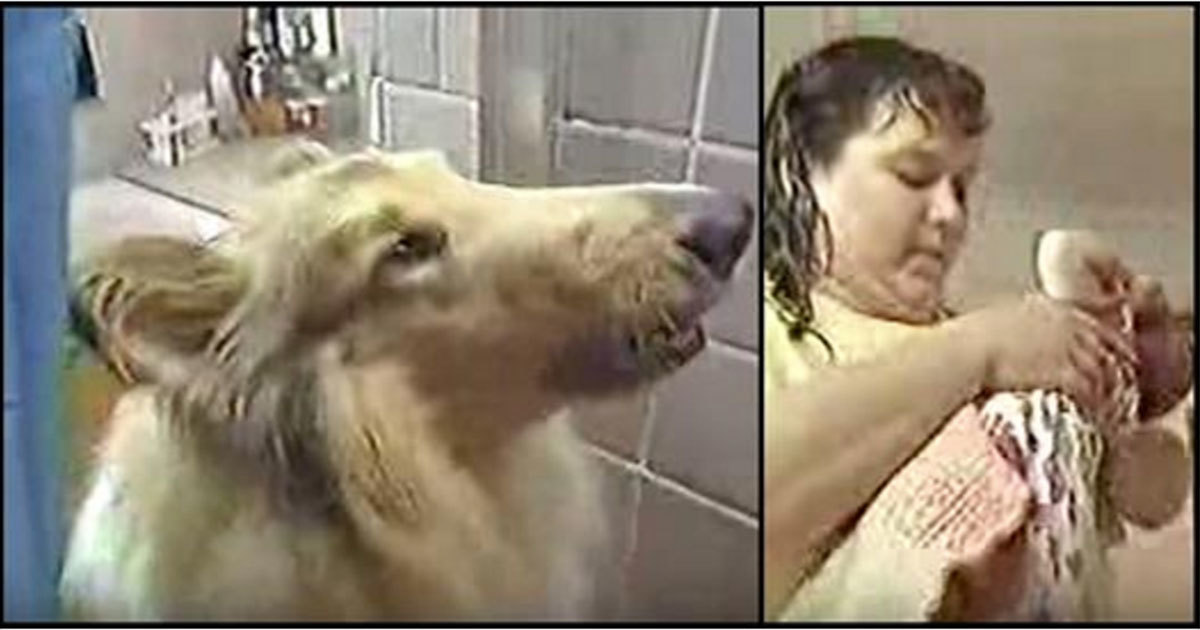 This story really goes straight to my heart. It proves that dogs understand so much more than people sometimes—and that they also have hearts of gold.

In the summer of 1993, one amazing dog prevented the worst from happening when he saved the life of his family’s newborn baby—even though the family was considering getting rid of him.

When Papillon was adopted in the early 1990s, the dog’s owners loved him. But something changed after they got a new addition to the family.

In the summer of 1993, the couple’s daughter, Rachel, was born, and Papillon’s personality completely changed. He started barking a lot and chewing on furniture. And his owners suspected that Papillon was jealous.

They grew less and less fond of Papillon and even thought of getting rid of him. But in mid-June, something happened that caused them to change their minds.

The mother of the house, Mindi, had just put baby Rachel in her crib to take a nap. Meanwhile, she took the opportunity to take a shower. Then suddenly, Papillon began to bark intensely.

Mindi didn’t think much of it at first because she was accustomed to Papillon barking by then. But when she thought of her daughter trying to sleep, so she yelled at Papillon to be quiet.

But the dog didn’t let up. On the contrary, he barked even louder and even went into the bathroom to get Mindi’s attention. He walked up to the shower and stuck his head through the shower curtain. But still, Mindi didn’t understood what Papillon was trying to tell her.

Then suddenly, Mindi thought of the story of Lassie trying to communicate with humans. So she followed Papillon to see what he wanted to show her.

And it was very lucky that she did!

Papillon ran straight to Rachel’s bedroom and went up to her crib. He put his front paws on her crib and barked at the baby. And it was at that moment that Mindi saw that Rachel’s lips were completely blue.

Mindi realized that her daughter was suffocating. Luckily, Mindi was trained in CPR and did exactly as she was taught. She called the ambulance and gave her daughter mouth-to-mouth while she waited.

At the hospital, Mindi learned that her daughter’s congenital defect caused a spasm in her windpipe, which prevented her from breathing. Luckily, Mindi discovered Rachel in time, and thanks to her quick CPR, Rachel survived.

I don’t even want to think about what would’ve happened if not Papillon hadn’t discovered that Rachel was in danger.

After the dramatic event, Mindi and her husband decided to keep Papillon. He had saved their daughter’s life, and they felt a great sense of security with him in their home.

And you probably won’t be surprised if I tell you that Papillon and Rachel became best friends when Rachel was a little older.

Watch a video about Papillon and his family here:

Dogs are so wise! Please share this article with your friends if you were also moved by Papillon’s smart thinking!