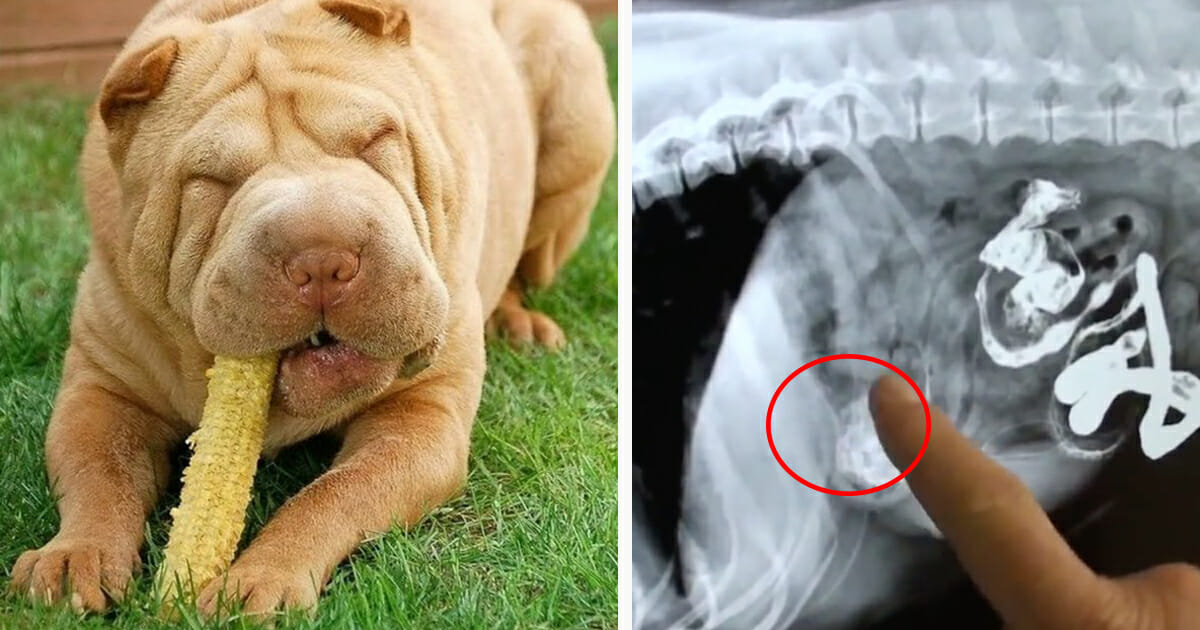 If you’ve ever owned a dog, you’ll be aware that they’re not exactly fussy eaters. For the most part, dogs will chow down on pretty much anything you give them, which can be a blessing or a curse depending on the situation at hand.

While it’s up to each individual owner to determine what their dog should and shouldn’t be ingesting, there remain certain foods that you should never give to your pooch. Dietary restrictions can fluctuate depending on breed and size, but there are a select few foods that sit firmly in the ‘Do Not Feed’ category.

For example, anyone with half an inkling about canines will know that chocolate is most definitely off the menu. But that’s not to say every owner is clued up on everything his/her dog isn’t allowed. In particular, there remains one unlikely, yet common food that has the potential to be dangerous to dogs… one that vets are warning about.

Whilst your dog is perfectly capable of digesting most of the things you’ll throw at it over the course of a lifetime, it turns out there’s a fairly unheralded danger that could be lurking in your kitchen.

According to reports, corn on the cob, which dogs love to chew on, can cause severe health complications for canines if the cob is swallowed. The kernels on the outside are harmless, providing your dog has no allergy, but if the whole thing is eaten – and let’s face it, most dogs don’t stop halfway through a meal and make informed decisions – there can be serious repercussions.

The shape of cobs, along with the fact that they’re indigestible, means they can cause internal obstruction. Small to medium sized dogs are particularly susceptible to this.

Sadly, one dog owner, Joanne Palmar, knows this only too well. She lost her four-legged companion Saffy last year, after the Cavachon ate a corn on the cob while out on a walk. Palmar’s subsequent Facebook post, where she described how Saffy was fine until “one week later when she began violently vomiting at home,” went viral, prompting widespread warnings.

The toxicology report showed how “the core of the cob had traveled through her intestines like a cheese grater.” Saffy succumbed from severe septicemia caused by the cuts to her intestines.

Dr. Rebecca Ashman, a senior vet, explained that cases like this are more common than people might realize. Surgery to fix the problem, meanwhile, she describes as being “an extremely dangerous operation.”

“My alarm bells would be ringing if someone called up to say their animal had swallowed a corn on the cob, it’s sadly very dangerous,” Ashman told The Daily Mail.

“But anytime an owner is concerned they should call up the vets for advice, specialists are available and always happy to talk.”

Though it can be hard to know if your dog has swallowed a cob, without witnessing it yourself, there are certain signs and symptoms to watch out for.

If you suspect your dog has swallowed corn on the cob, you should call your vet immediately.

We think that all dog owners should be made aware of this problem, so that as many lives as possible can be saved.

If you know someone who has a dog, SHARE this article on Facebook and help us spread the word around!