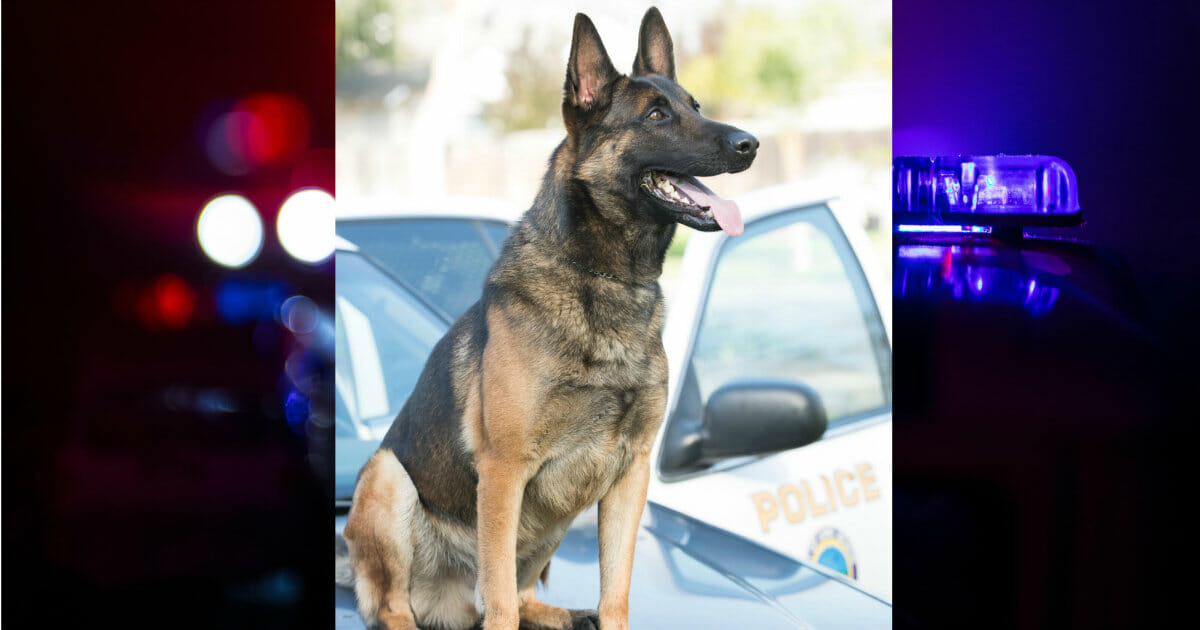 Dogs dying of heat stroke after being left locked in vehicles remains a upsettingly common problem. This summer, we’ve seen more incidents: some dogs have been saved, others tragically don’t make it.

Even as the summer starts to wind down, we’ve had another unfortunate hot car death… but this one is made even more unfortunate by the fact that the victim was a member of the police force.

The Long Beach Police Department announced that one of their K-9 officers, Ozzy, was found dead after being left alone in a department vehicle on August 14.

Both Ozzy and his handler were off-duty at the time. According to a statement published by the department on Facebook, a veterinary examination determined that the cause of death was heat related.

The #LBPD is extremely saddened to announce the death of K-9 Ozzy. At the time, Ozzy & his handler were both off-duty and Ozzy was inside the officer’s department issued K-9 vehicle. The death was immediately reported to the LBPD and a review into the circumstances was initiated. pic.twitter.com/VMy6xBk3Gv

While the dog was left unattended by his handler, and owner neglect is usually punishable by law in these cases, the department is reserving judgement until an investigation can be completed. The handler reported the death immediately.

“We ask that you respect the handler and his family,” the department wrote. Our department is mourning Ozzy’s loss as we would with any of our employees, our K-9’s are an indispensable part of our department, and we will continue to view them as our partners.”

They described the situation as “not intentional” and “an accident.”

The Long Beach PD also reported that their K-9 vehicles are designed with a failsafe system, which was supposed to generate an alert in a situation like this—but none went off.

While there’s no undoing what has happened, the K-9 handlers in the department will now check the Heat System Controller as part of their daily protocols, hopefully preventing this from ever happening again.

The investigation is still ongoing, and it’s unclear what will happen to the K-9 handler, if he will lose his position or face legal penalties. Under California law, lethally leaving a dog in a hot car is a misdemeanor that can lead to up to six months in jail.

The story is an unfortunate reminder of how common hot car deaths are for dogs. If a police dog handler can make this mistake, so can countless others.

Remember to be alert! Spread the word by sharing this story!