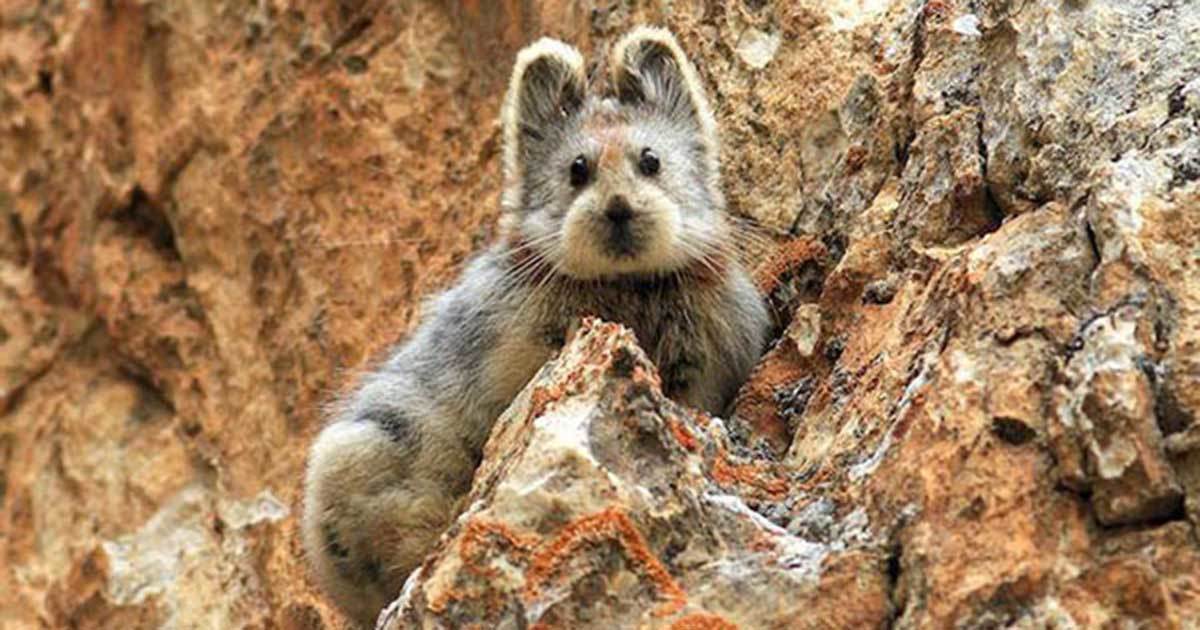 It’s one of the world’s rarest and most endangered animal species.

Now the small Ili Pika, also known as the “magic rabbit”, has re-emerged for the world – after two long decades of disappearance.

The Ili Pika was discovered in 1983 in the Chinese mountain range, Tian Shan.

We know very little about them – but they’re known to belong to the same family as hares and rabbits.

The cute little climbers barely measure 20 centimeters and live among rocky hills. They’re difficult to spot – and until 2014 had not been seen since the early 90s.

That’s when Li Weidong, the same man who initially discovered the species, managed to capture the little fellows on camera again.

All I can think is, how cute are they!?

Unfortunately, these endangered species’ future doesn’t look too bright. According to Li, the animals have gone down 70% since their original discovery, largely due of global warming which has forced them higher up into the mountains.

Please share these pictures of the rare “magic rabbit” to make more people aware of the valuable animal’s threatened situation.