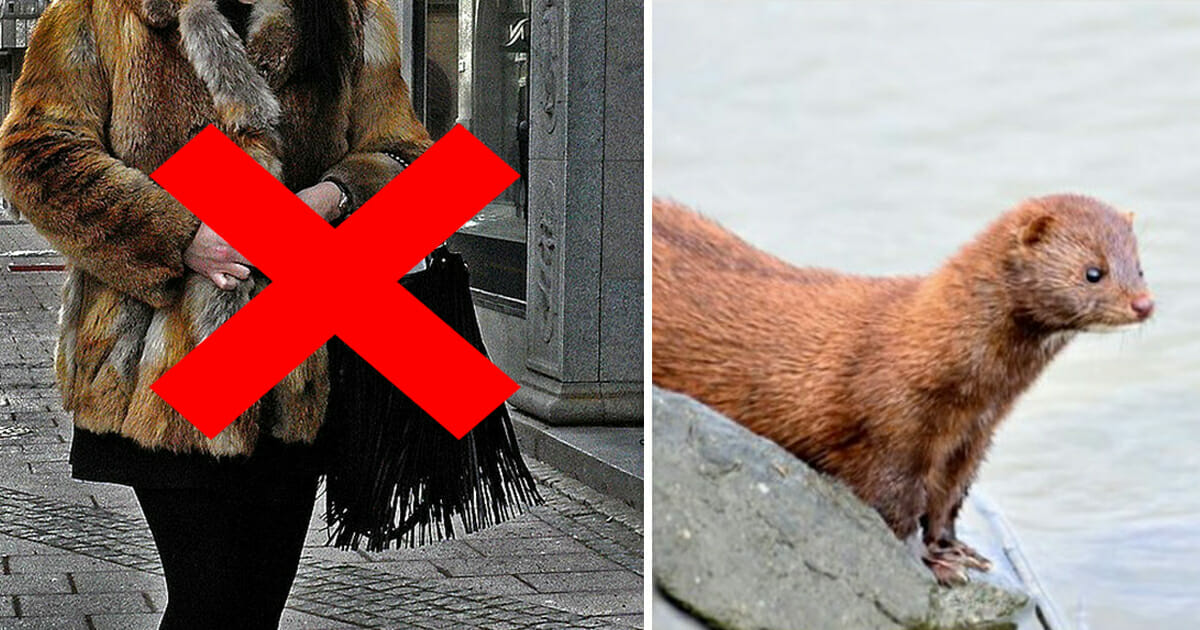 San Francisco has become the first city in the United States to ban all sale of fur, according to AFP news agency.

This follows a decision made unanimously by the City Council.

The move has been celebrated by several major animal rights organisations.

The Humane Society has heralded the decision a “historic victory” – they’re just one of many animal rights organisations today praising the decision.

On Tuesday this week, San Fransisco agreed on the new law, which is expected to come into force on January 1, 2019, say Time. The authorities will give all stores until January 2020 to get rid of any furs they still have, and the new law applies to any and all apparel and items containing animal fur.

Two of the major Italian fashion houses, Versace and Furla, have recently confirmed they will cease using fur in their products. Other major brands such as Armani, Calvin Klein, Hugo Boss, Ralph Lauren, Michael Kors and Gucci have already stopped.

SHARE, if you think more people should stop buying/selling genuine fur based products!