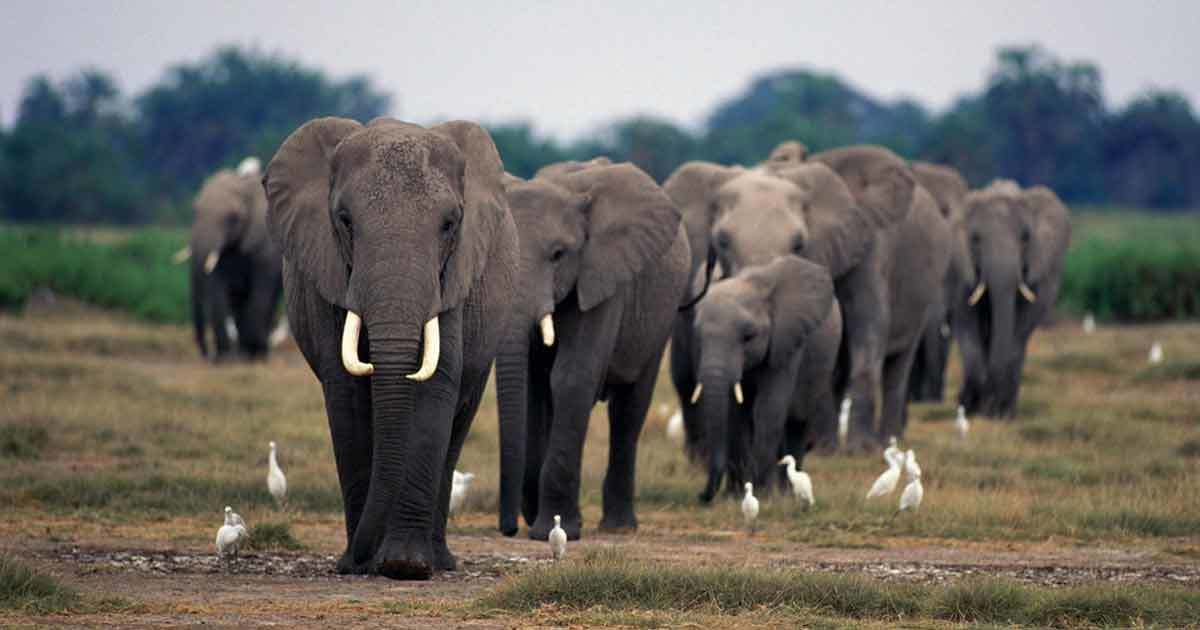 Finally! The U.S. just took a significant step toward ending the slaughter of elephants. With intense public pressure from the American public, the American government updated the Endangered Species Act, almost completely banning the sale of ivory, the U.S. Fish & Wildlife Service (USFW) announced on Thursday. “Since we proposed this rule in 2015, we received more than 1.3 million comments from the public, demonstrating that Americans care deeply about elephants and overwhelmingly support African elephant conservation,” said USFW director Dan Ashe.

You’d be excused if you thought that sales of elephant ivory had been banned for many years, but sadly that isn’t the case.

Before the new law, it was legal to sell ivory in the U.S. if the elephant died of natural causes or the ivory was imported before 1978. But these loopholes proved easy to exploit, which is part of the reason that one elephant is still killed for its tusks every 15 minutes, according to the USFW.

Still better late than never, right? Hopefully this new ban will lead to a drastic reduction in the needless slaughter of elephants.

The new law excludes items such as pianos and guns that contain less than 200 grams of ivory, as well as antiques more than 100 years old. But according to the USFW, these items don’t drive poaching.

“Our actions close a major avenue to wildlife traffickers by removing the cover that legal ivory trade provides to the illegal trade,” he said. “We still have much to do to save this species, but today is a good day for the African elephant.”

Now that the U.S. has effectively banned the sale of ivory, animal rights activists are looking to China, the world’s largest ivory market, to follow suit.

If you also love elephants, please share this good news with all the animal lovers in your life!