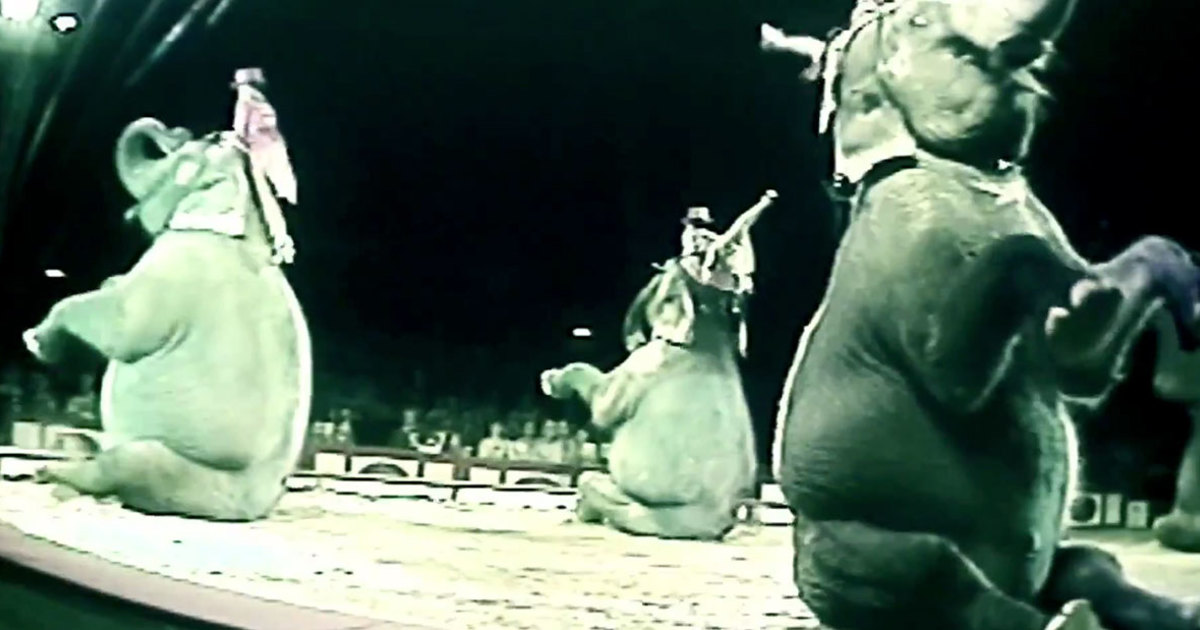 For 20 years, Tyke was a circus elephant. And every day for 20 years, she was beaten and humiliated as her trainers tried to mold her into something she wasn’t— and could never become. They wanted the wild animal, stolen from her home and family, to provide circus entertainment. When the day came that Tyke had had enough, the repercussions were unimaginable and felt by everyone, including herself. It’s hard to stay unaffected after watching this video. I’m frankly still a bit shaken after watching it from beginning to end. But I’m sharing it today as I’m convinced that by spreading awareness, we can make a change. Do be warned: some viewers may find images in the video disturbing.

While the Tyke incident inspired legislation against the horrifying practice of training circus animals on local levels in Hawaii and abroad, elephants and other wild animals continue to be used in circuses all around the world, notably in the USA.

Wild animals may be prohibited in your country, but that doesn’t mean you don’t need to support animals that are being mistreated in other parts of the world.

Newsner is keen on putting an end to this. We want to make a change. And together with you, we believe that it’s possible.

Elephants and other wild animals don’t belong in circuses, where they are abused and tortured for the sole use of human entertainment and amusement.

This is an important call for attention to this horrifying practice. Together, we can stop wild animals from being used in circuses.

You can make a difference by sharing this video and showing your support. And most importantly: Boycott circuses that use wild animals.

Countries with prohibition against animals caught in the wild:
Estland, Hungary, Poland.

In addition, some countries restrict which species are legal, such as in Sweden, Denmark, Finland, and Ecuador.