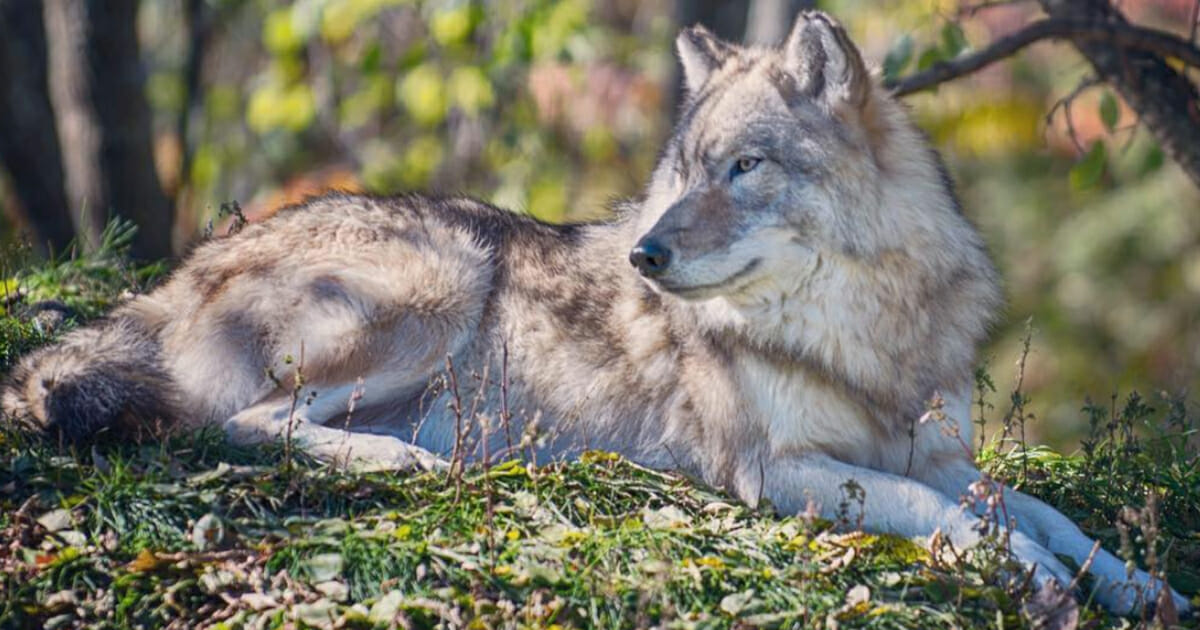 The Washington Department of Fish and Wildlife (WDFD) is facing backlash after ordering the killing of rare gray wolves because they hunted cows.

According to reports, the wolves hunted cows allowed to graze in the national forest where the packs live, with wildlife officials stating they will permit the killing of one or two wolves.

The wolves belong to the ‘Smackout’ family, the third pack the department has targeted so far this fall.

In a statement released on Wednesday, the WDFW said: “Likely options in this case include shooting from a helicopter, trapping and shooting from the ground.”

The controversial decision comes after the department gave the green light for the deaths of the two surviving members of the Old Profanity Territory (OPT) family, as well as the last three wolves of the Togo Pack. It’s believed the Smackout family has just four or five adult members left.

“The goal of lethal removal … is to manage wolf-livestock conflicts to minimize livestock losses without undermining the recovery of a sustainable wolf population,” according to the WDFW.

That may be the case, but with three families set to be almost totally destroyed in a matter of months (for the first time ever in Washington) complaints are rightly being voiced.

“WDFW has been killing wolves to deter conflict since 2012 when the agency wiped out the entire Wedge Pack, yet depredations on livestock continue,” Maggie Howell, executive director of the Wolf Conservation Center (WCC), explained to The Dodo.

“Peer-reviewed research demonstrates that killing predators is not only an ineffective solution to deter depredation on cows, but it can even result in increased attacks.”

Just a century ago, gray wolves were nearly wiped out entirely due to excessive hunting and habitat loss. The introduction of endangered species protection in the 1960s helped to bring them back from the brink, but with pressure from the ranching industry the WDFW have been forced into acting.

“Washington has over a million head of cattle and approximately 120 wolves,” the executive director of Predator Defense Brooks Fahy told The Dodo.

“Killing wolves will not solve this problem. Keeping cattle away from core wolf territories on public and private lands will.”

If people don’t raise their voices, we could easily slide towards the unnecessary culling of these magnificent beasts once again.