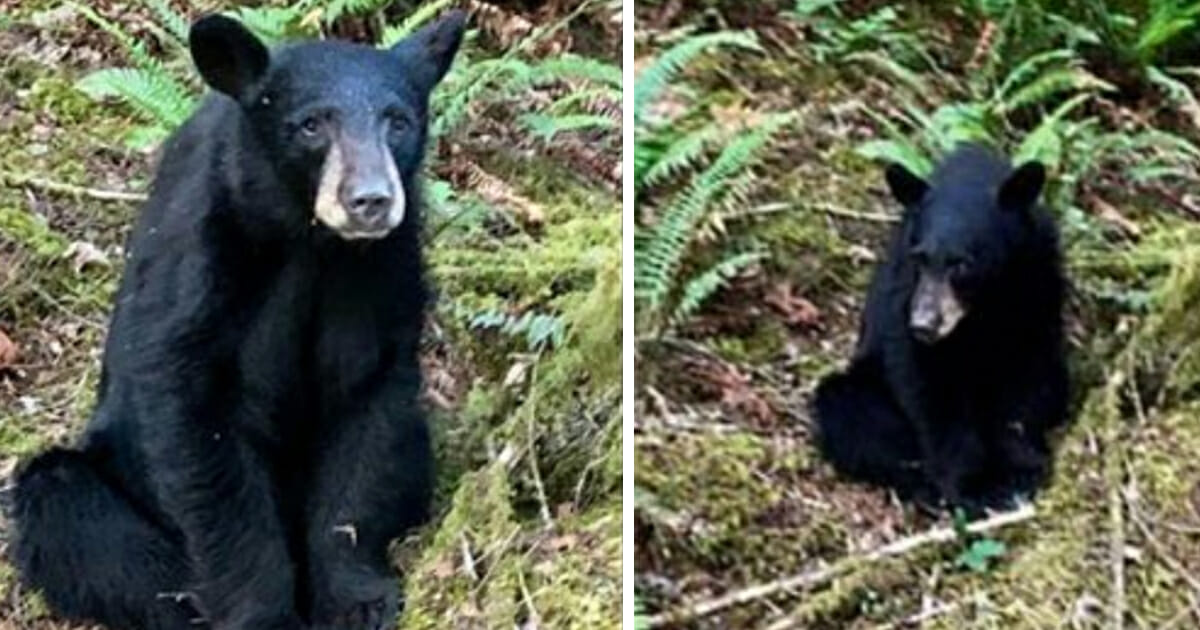 Just when you thought the world could become no colder a place, it goes ahead and proves otherwise.

A baby bear has been shot dead by wildlife officials, after it became too friendly with humans and began eating food left behind by tourists.

According to reports, police were alerted to the bear’s presence earlier this month after receiving calls that the young male was posing for selfies with visitors at Scoggins Valley Park, Oregon.

It was on June 4 that both wildlife officials at Oregon Department of Fish and Washington County Sheriff’s Office initially began receiving calls about the bear’s interactions with tourists. Last week they stepped in to solve the ‘issue’, because people had started to leave piles of food for it.

The bear, that weighed around 100lbs, apparently attracted huge crowds of people to the boating area of the park on Tuesday 11 June, and so the sheriff’s department attempted to take the animal to a more remote location.

They tweeted at the time: “Deputies are working to get this bear cub near Hagg Lake to go back into the woods… please stay away from the area near Boat Ramp A.”

Deputies are working to get this bear cub near Hagg Lake to go back into the woods… please stay away from the area near Boat Ramp A. pic.twitter.com/tI8m5yTbyk

OregonLive report that the operation had been a success, and that the bear was no longer by the water. Sadly, however, he returned the next day, and so a far more extreme measure was exacted.

The baby bear was shot and killed following the second encounter, with reports claiming he didn’t run away when wildlife officials approached him.

Kurt Licence, a wildlife biologist, attempted to lure the bear into a trap, with the aim being to relocate him once more. Tragically, things didn’t go to plan, and Licence has since warned tourists about the dangers associated with feeding wild animals.

“This is a classic example of why we implore members of the public not to feed bears,” he said.

“While the individuals who put food out for this bear may have had good intentions bears should never, ever be fed.

“It was very clear that the animal was way too habituated. With that information, it was a human health and safety risk, and we had to remove it.”

You shot this bear cub dead for being “too friendly” to humans!!

According to officials, wild animals that have become too accustomed to humans – and eating what they leave behind – pose a bigger threat if relocated. As a result, often they must be killed to prevent the possibility of an attack in the future.

I don’t know about you, but I’m perilously close to despairing over the future of mankind and this planet we live on. This young bear was totally innocent of any wrongdoing, he just ate what people gave him and spent his time looking for more food.

When will we stop destroying the planet and killing those amazing creatures we share it with?

Please share this to show you take a stand against the execution of animals!