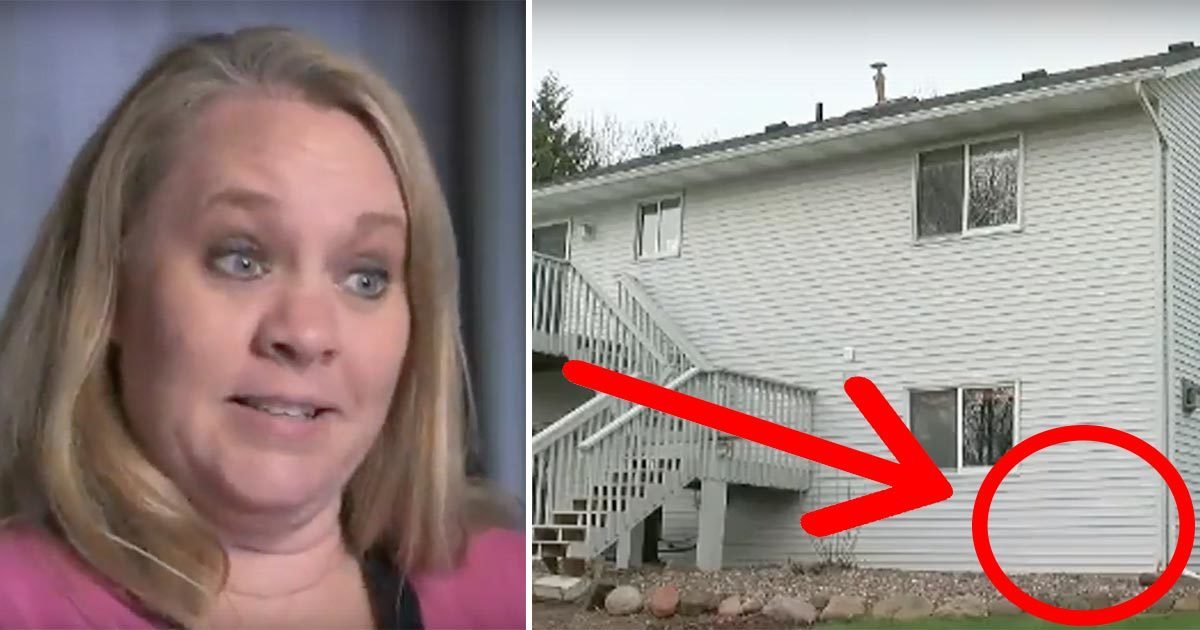 The rush of finally buying your dream house is one of the best feelings in the world. But for Angie Whitley, the first day in her new house wasn’t how she had imagined it.

Because when she was walking around her new house, she heard strange sounds in the bedroom.

When she discovered what it was, she got a shock—and immediately called pest control.

Single mom Angie Whitley had always dreamed of owning her own house. And after she had finally saved enough money, she bought a beautiful house she could see herself spending many years in.

Angie was thrilled about her new home—and when the papers were signed, she immediately started moving her things in.

But her joy didn’t last long. Just 45 minutes after Angie got the keys and started bringing stuff into her new bedroom, she heard something moving on the floor.

Then, she looked down and was shocked.

On the floor was a live snake. Angie couldn’t understand how it could have gotten there. But then things got worse.

“One quickly turned into three, four, five. Today is six months later and I’m about 95 snakes that I’ve found inside my house,” Angie told CBS.

The single mother was forced to call the local pest control. And when the team arrived, they made the shocking discovery that the house was probably built on top of a large snake den.

The former owners said that they had no idea about the snakes, but Angie doesn’t believe it.

Among other things, she’s ripped up her finished basement and pumped a lot of water out of a hole she found in the foundation where the snakes are believed to live.

Now, she plans to take legal action against the previous owners.

“I hate that she’s going through this,” pest control expert Mark Anderson toldCBS.

Angie seems to be a driven and kind person who deserves to live in her dream home. I hope she succeeds in solving this problem so she can enjoy her new house and spend many lovely years in it.

I wish Angie all the best and hope she receives compensation from the former homeowners. Please share the article with your friends to show your support for Angie.