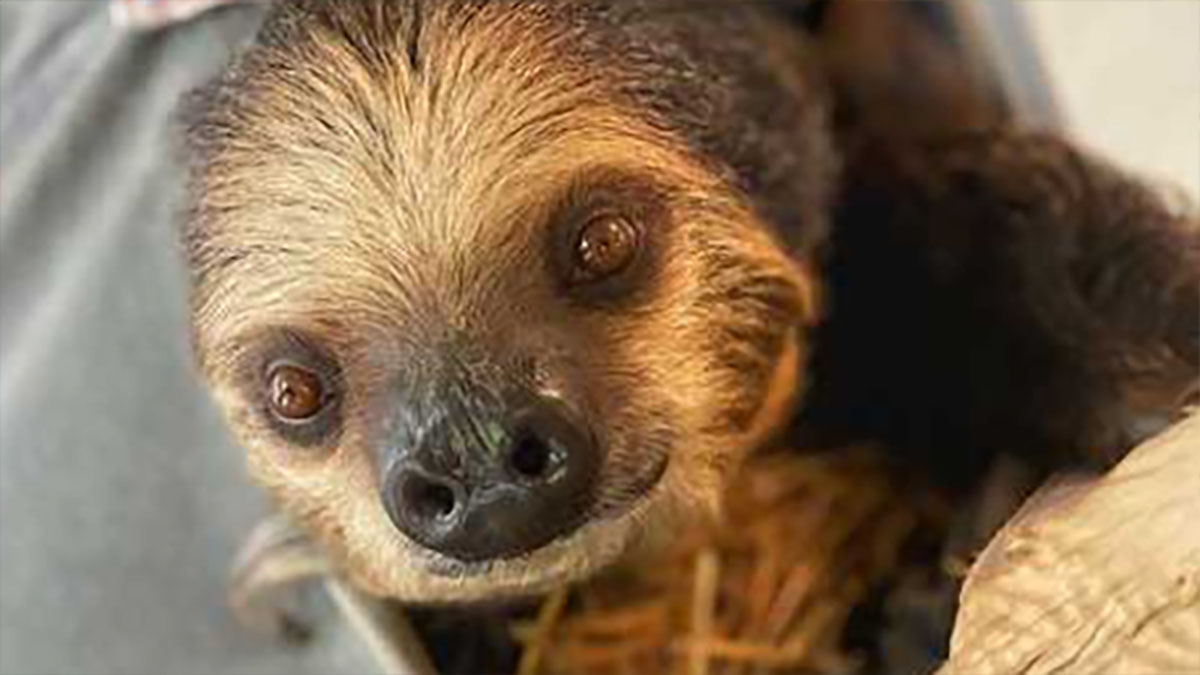 Staff at Cincinnati Zoo shared the tragic news that their mom sloth delivered a stillborn pup on Sunday.

The highly anticipated birth of the zoo’s first sloth baby had left staff so excited they had organized a baby pool to guess the birth information of the rare creature.

“This was an incredibly tough day for our Zoo team and our Zoo community, and I’m saddened for our zookeepers that have given so much to Lightning during her pregnancy,” said Cincinnati Zoo’s curator of ambassador animals & outreach, Meredith Hughes.

“Even in this tough time, this team has shown incredible resiliency and exceptional dedication to the animals in their care. While this result was not what we had hoped, their focus has shifted to making sure that Lightning remains healthy and comfortable in the weeks ahead.”

Lightning would have been a first-time mom.

Zoo officials said had been no indication that this would happen as Lightning had enjoyed a healthy pregnancy and a heartbeat had been visible in the months leading up to the birth.

“With any pending birth, we prepare for all possible scenarios,” said David Orban, Cincinnati Zoo’s director of animal science & strategy.

“With months of preparation from our zookeepers, curators, veterinary team, neonate specialist, nutritionist, and Zoo volunteer observers, we all felt ready to go and were looking forward to welcoming a healthy baby.”

Lightning, a two-toed sloth, came to Cincinnati in 2019 on a breeding recommendation from the Association of Zoos and Aquariums Species Survival Plan and was introduced to Moe, a wild-born rescue, in December of that year.

The 8-year-old sloth had been on baby watch since July with volunteers watching her progress around the clock and had even baby-proofed her habitat, as per Cincinatti.com.

“Lightning is resting in the Zoo’s Animal Ambassador Center where she has been cared for during most of her pregnancy. She will remain there for now but will likely be reunited with Moe, her 22-year-old companion, at some point in the future. He is currently in the Zoo’s Discovery Forest,” as per a statement from Cincinnati Zoo.

Such a heartbreaking story; but I’m glad she’s in an environment where she can get the care she needs right now.