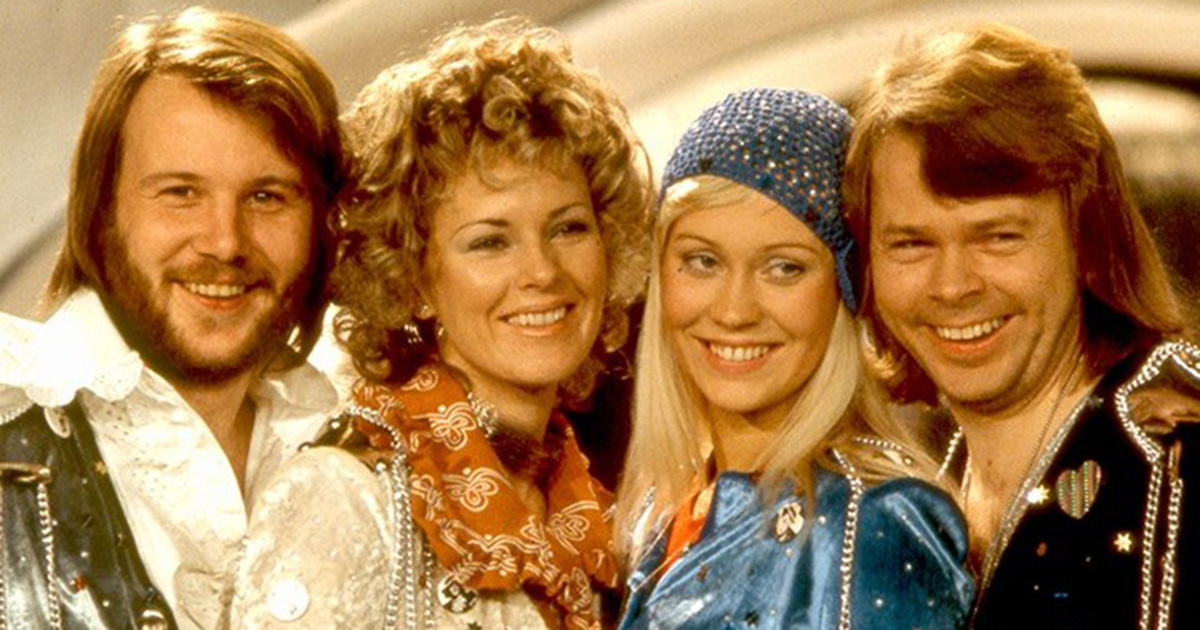 It’s hard to find someone who doesn’t like ABBA. The Swedish pop group is one of the most successful of all time, and they’re still as popular as ever around the world — despite having been broken up for four decades.

But today, the band made the announcement fans have been waiting years for: ABBA is back, with their first album in nearly 40 years and a concert event that is sure to thrill fans.

In a highly-anticipated announcement today, ABBA officially announced a new studio album called Voyage, which will be released on November 5.

It will be the first album of new music the quartet has made together since 1981’s The Visitors. The group disbanded in 1982.

“It’s been a while since we made music together,” members Agnetha Fältskog, Benny Andersson, Björn Ulvaeus and Anni-Frid Lyngstad wrote in a statement. “We took a break in the spring of 1982 and now we’ve decided it’s time to end it.”

It’s the album that fans have waited for for 40 years — and if you can’t wait til November, you can listen to the two tracks ABBA released today: “I Still Have Faith in You” and “Don’t Shut Me Down.”

If the announcement wasn’t enough to evoke nostalgia from you, the “I Still Have Faith in You” video features old photos and video of the band in their younger years.

As if a new album wasn’t enough, ABBA also announced a “revolutionary concert” coming to London next year.

“Blurring the lines between the physical and digital, see the magic of ABBA brought to life using the latest in motion capture technology,” their site reads.

ABBA was one of the biggest pop groups of the 1970s, and remain one of the best-selling music acts of all time. Founded in Sweden, the group found worldwide success following their victory in the Eurovision Song Contest with the classic “Waterloo.”

They continued to top the charts with hit songs like “Dancing Queen,” “Mamma Mia” and “Take a Chance on Me,” and were a huge touring success around the world.

But personal troubles among the band — including both marriages that made up the quartet ending in divorce — led to them breaking up the act to pursue solo projects.

ABBA has remained such a cultural phenomenon that it’s hard to believe they’ve been disbanded for nearly 40 years. They continue to attract new generations of fans.

Their best-of album, ABBA Gold, is one of the best-selling albums ever. A Broadway musical made from their songs, Mamma Mia!, was a smash hit, as was the film adaptation and its sequel.

Their music has grown in critical esteem as well, and the group was inducted to the Rock and Roll Hall of Fame. A museum dedicated to the band attracts tourists in Stockholm, Sweden.

Despite their enduring popularity, the band has often resisted calls for a comeback — until 2018, when the band announced they had gotten together in the studio for the first time in decades.

“We all four felt that, after some 35 years, it could be fun to join forces again and go into the recording studio,” the band wrote in a statement. “And it was like time had stood still and we had only been away on a short holiday. An extremely joyful experience!”

Fans had eagerly been awaiting further news about the new material for the past three years — and became excited when ABBA teased a big announcement for September 2.

“Thank you for waiting,” the band teased. “The journey is about to begin.”

This is news that many music fans have been waiting on for decades. Soon we’ll have new ABBA music for the first time in 40 years!