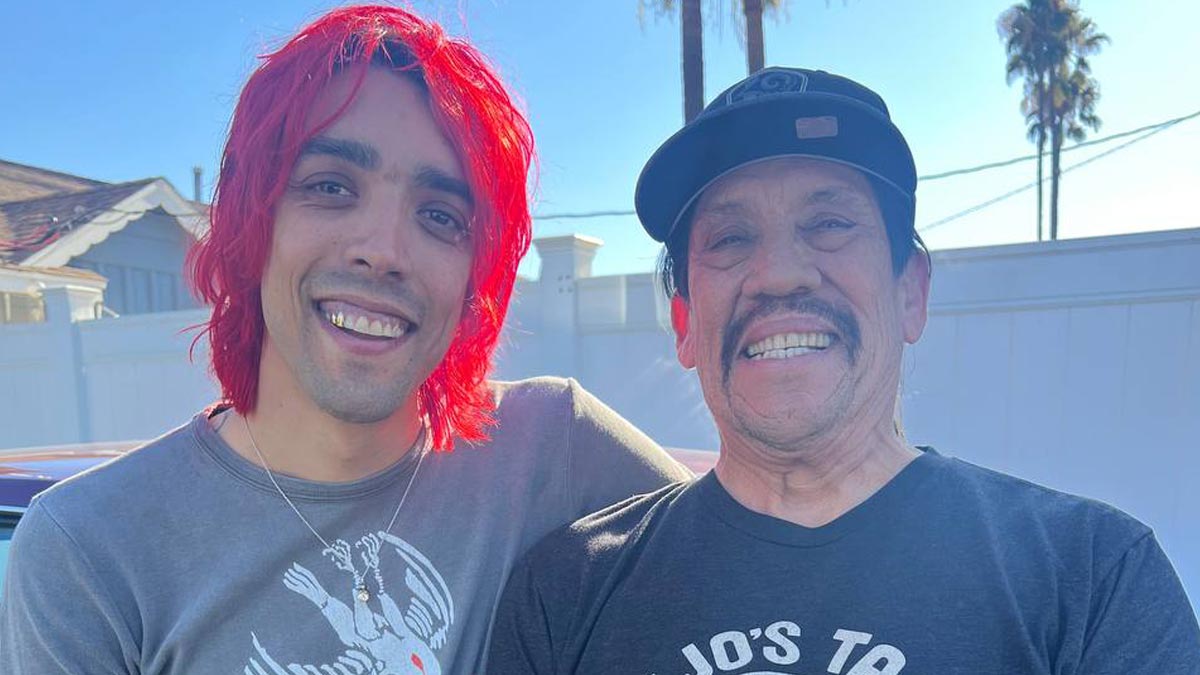 Actor Danny Trejo may play a tough guy onscreen, but when it comes to his family and celebrating their victories, he’s got a soft spot.

Recently, the star of the Machete franchise took to social media to congratulate his son Gilbert on a huge milestone. July 17 marked eight years sober for Trejo’s 34-year-old son.

“Any parents out there with children struggling with addiction, I didn’t think my son was going to make it and today he’s my best friend! There is hope!” Trejo wrote on Twitter.

The actor is familiar with the sober lifestyle as he is more than 50 years sober. He was only eight years old when he smoked weed for the first time. By the time he was 12 he had his first drink, and by 14 he started shooting heroin.

After years of going in and out of jail and numerous 12-step meetings, he finally decided, at age 24, to become sober. He wasted no time fully immersing himself in the recovery community before finally becoming a drug counselor.

To this day Trejo remains an advocate for recovery. He is also very open about the hard work it takes to achieve sobriety.

Congratulations, Gilbert! Eight years is an incredible accomplishment. May you continue to succeed.