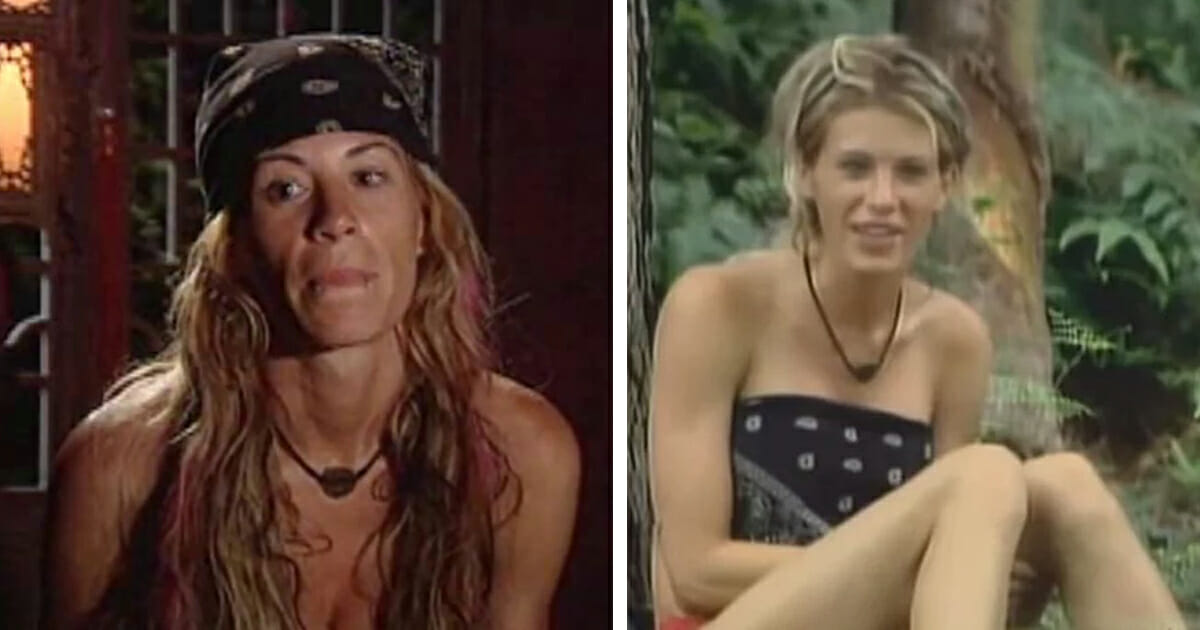 Ashley Massaro, former WWE star and competitor on Survivor: China, has unexpectedly passed away at the young age of 39.

According to TMZ, Massaro was transported from her Suffolk County, NY home to a nearby hospital where she died early Thursday morning.

As of now, officials are not releasing the cause of death, but it has been classified as “non-criminal.”

TODAY ONLY I will be signing at @chillertheatre in Parsippany NJ- I start at 10am get there early you don’t want to miss out! See you punx there! PS training is going great guys! Can’t wait to show you next week a clip of me training at @nywcwrestling #bosslady #ladyboss #everydayimhustling #wontstopcantstop #thefutureisbright #womenswrestling

In 2005, Massaro won the WWE’s “2005 Raw Diva Search,” which included a 1-year contract. Then she became a valet for WWE tag team champions Paul London and Brian Kendrick.

Diving into Wrestlemania week like… Come out and see all of us at @Wrestlecon get your tix n presales @glamourshowstar and we will see you there! Best show of the year by far! Nyc punx comin out in full effect!! Love you guys!! ??? oh ps rt now listen to me RIGHT NOW on @943theshark and @steviedoesradio giving you everything that rocks!

In 2007, she competed on  “Survivor: China,” but was quickly voted off on the second episode.

In April of the same year, she appeared on the cover of Playboy Magazine.

“We are saddened to learn of the tragic death of former WWE Superstar Ashley Massaro,” WWE said in a statement.

“She performed in WWE from 2005-2008 and was beloved by her fellow Superstars and fans around the world. WWE offers its condolences to Ashley’s family and friends.”