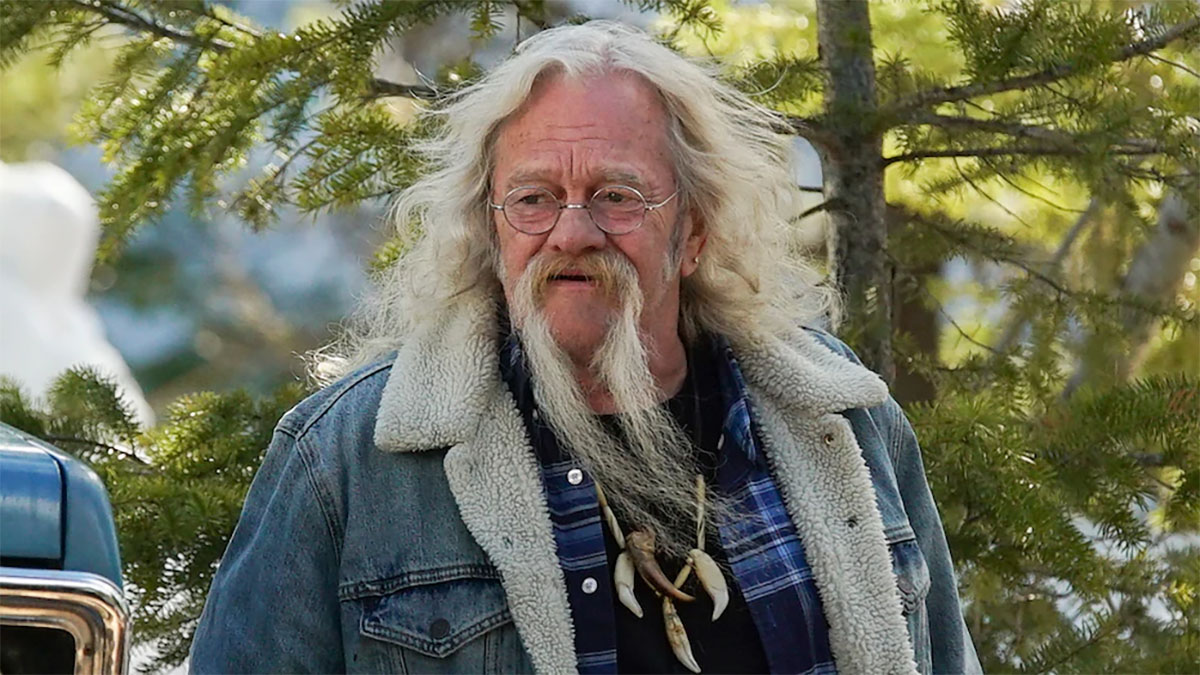 The father of 7 died after suffering a seizure on Sunday, according to one of his sons Bear Brown.

“We are heartbroken to announce that our beloved patriarch Billy Brown passed away last night after suffering from a seizure,” Bear wrote on his private Instagram account alongside a photo of his parents, Billy and Ami Brown.

“He was our best friend — a wonderful and loving dad, granddad and husband and he will be dearly missed.

“He lived his life on his terms, off the grid and off the land and taught us to live like that as well,” continued 33-year-old Bear.

“We plan to honor his legacy going forward, and to continue with his dream. We ask for privacy and prayers during this painful time. God Bless Everyone!”

Billy had starred in the Discovery reality series alongside his family since 2014 and finished airing its 12th season in October.

The reality show follows the 9-strong Bear family as they attempt to survive in the wilderness. Filmed in Hoonah, Alaska and Chichagof Island, the series followed the family’s life living off the grid before they moved to Washington state in the most recent season.

“We are devastated to hear of Billy Brown’s sudden passing,” a spokesperson for Discovery said in a statement.

“He has been part of the Discovery family for years — a trailblazer, a lovely man and most definitely one of a kind. Our heart is with his family and those that knew him and loved him as they deal with this devastating loss,” the spokesperson said, as per People.

Billy was an avid hunter and commercial fisherman. Born in Fort Worth, Texas, he lost his parents and sister in a plane crash when he was 16 years old.

In one episode he describes his childhood growing up in an “upper-middle class family.”

He added: “We were close. We were a very tight family. My mom and dad were my very great friends. The only best friend I had over them was my sister.”

After losing his parents and only sibling he was reportedly tricked into signing emancipation documents which meant he lost his family home and fortune, leaving him with nothing, according to Men’s Journal.

In 2017 his wife Ami was diagnosed with advanced lung cancer at aged 57 after suffering pain that often left her bedridden.

After her diagnosis the family relocated from their base in rural Alaska to Washington, buying a 435-acre property in the North Cascade Mountains, so that Ami could continue to receive treatment. She was declared cancer free the following year.

Billy’s son Noah also shared the same tribute on his Instagram page alongside a picture of his son Elijah Connor with his grandfather Billy.

My heart goes out to the family of Billy Brown, rest in peace.

Help us send messages of support to a family suffering right now and share this story.