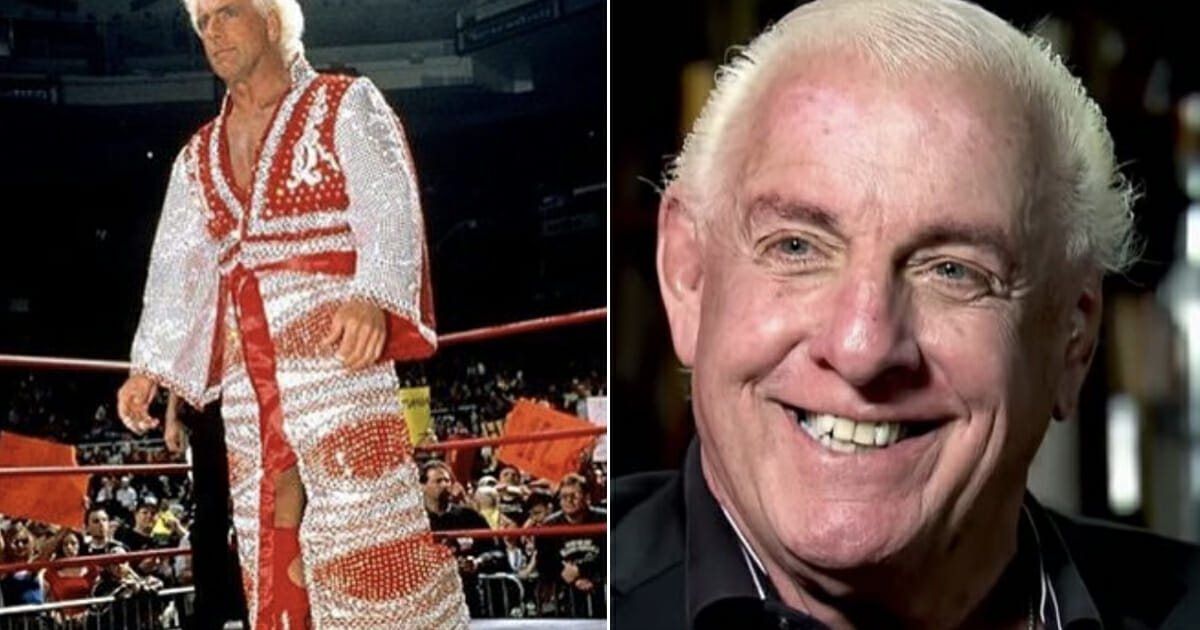 Multiple sources report that WWE legend Ric Flair has been rushed to the hospital in ‘serious condition,’ according to The Sun.

Ric Flair, the 16-time world champion and Hall Of Famer was reportedly in Atlanta when “something went wrong”.

According to the same reports he, was “initially taken to the emergency room to be treated”, and that “the specifics are unclear at this point”.

However, other reports claim that the situation is not “grave” at all and that Ric Flair’s family was fully aware that the procedure was coming.

I’ve Got That Holiday Cheer! WOOOOO!

Ric Flair also reportedly had a health scare in March and was operated on for an “unknown problem.” Afterwards, he spent a month in the hospital and had an external pacemaker fitted to help his heart beat at a normal pace.

The WWE champion is 70-years-old, and many fans and admirers have taken to Twitter to wish him well in his recovery.

You Want A Piece Of Me? Go To RicFlairShop.com And Buy A Piece Of History! WOOOOO! 25% Off All Day Long! Use Code: Black Friday

Please share to keep Ric Flair in your prayers! May he have a speedy recovery so he can get back to his friends and family.