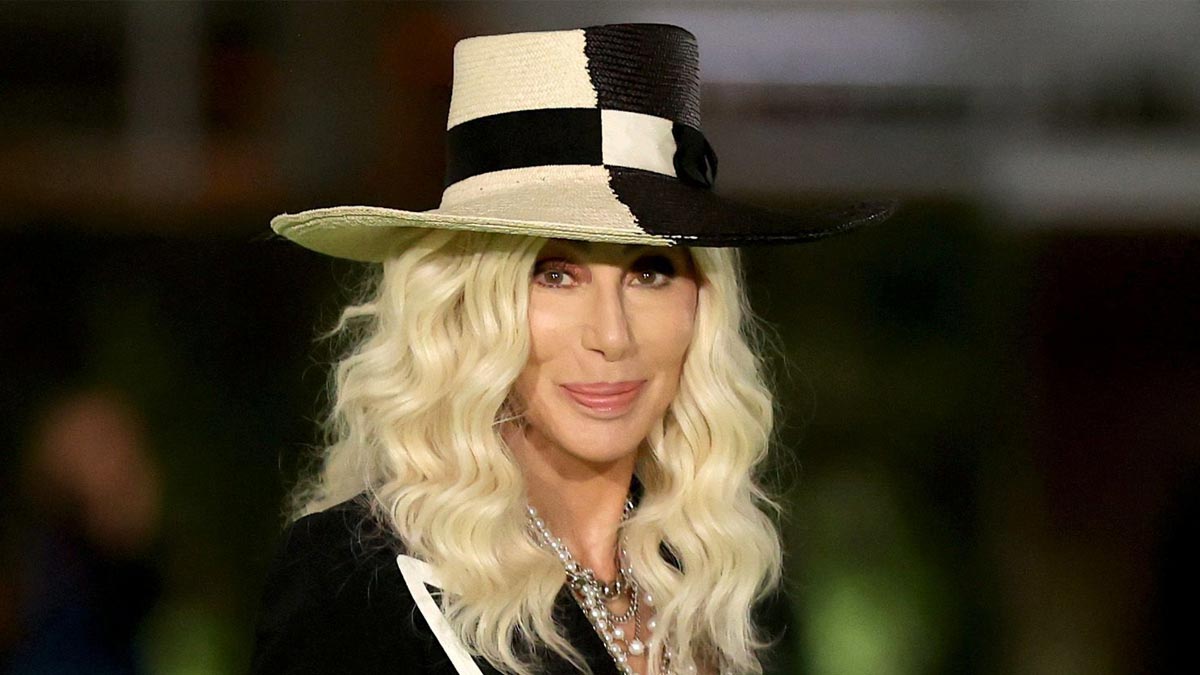 In the wake of the Supreme Court’s overturning of Roe v. Wade, many have come forward to share their experiences that were once deemed too personal.

On Monday, Cher remembered how she experienced three miscarriages, the first being when she was just 18 years old.

“I was alone in our house,” she wrote.

The legendary pop star recalled how Sonny Bono returned home to find her “sobbing, & rocking on our floor.”

“When I got 2 dr I was screaming in pain. Couldn’t even stop in elevator,” she continued.

“Dr sent me straight 2 hospital, & in2 operating rm. WHAT WOULD HAPPEN 2 ME TODAY😭” the 76-year-old wondered.

Despite suffering three miscarriages early on in her life, Cher went on to have two children, Chaz Bono, 53, and Elijah Blue Allman, 46.

Cher previously spoke about her miscarriages with Parade in 2010.

“It’s a spontaneous miscarriage, something that spontaneously aborts the fetus. It’s called an angry uterus,” she said.

She remembered how after her third miscarriage “it got to be a nightmare.”

“People would be congratulating me because I was pregnant, and then I wouldn’t be, and then they would be like, ‘Oh, we’re so sorry.’ I thought, ‘God, I don’t want to have to hear this anymore.’ “

Speaking about miscarriages is extremely difficult, especially on a public platform. I admire each person’s bravery who speaks on the subject.

Please share to bring awareness to this very important topic.