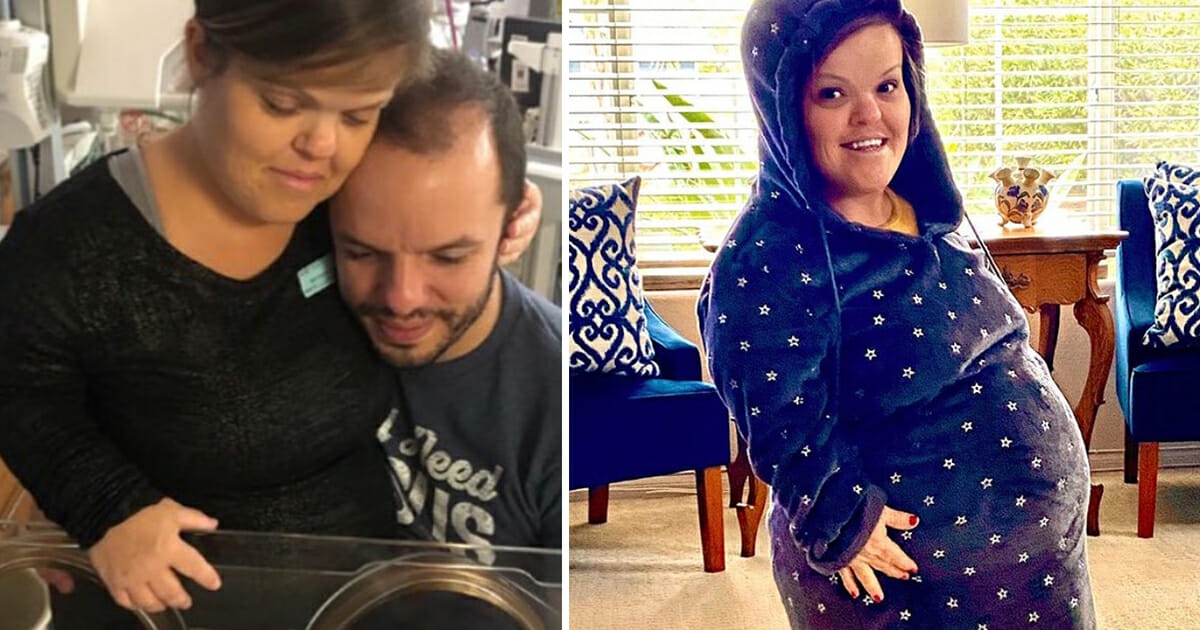 Last September, Christy McGinity, from ‘Little Women: LA’, announced some fantastic news: She and her boyfriend, Gonzalo Justo Carazo, were expecting a child.

Two weeks ago, the couple welcomed their beloved little daughter, Violet, to the world. But unfortunately, an unimaginable tragedy would soon befall the happy family.

In a statement to PEOPLE, Christy broke the news that she is mourning the loss of her baby daughter Violet Eva.

“It is with our deepest sorrow that we send our baby girl Violet Eva Carazo to play with the angels,” McGinity said.

Violet was born seven weeks premature, on March 6. She weighed 3 lbs, 15 oz. and measured 15 inches at the time of her birth, according to reports.

Shortly after the birth of Violet, Carazo took to social media to share an image of an ultrasound of his daughter.

While the couple mourn their daughter and try to deal with their grief, they have a message for everyone:

“The family welcomes your thoughts and prayers, but requests privacy during this difficult time,” a rep for the reality star told PEOPLE.

McGinity has two other kids, Autumn and Trenton Artran, from a previous marriage. As mentioned, the reality star announced that she was pregnant with Violet in September 2019.

“I’m so excited that we are having a baby. What a big blessing. Good things come to those who wait,” the reality star wrote on Instagram, alongside a sweet shot of Carazo giving her baby bump a kiss.

I’ve followed McGinity’s life ever since she joined the cast of “Little Women: LA” years ago! According to Pop Culture, the premiere date for a new season hasn’t been announced yet.

I’m so so sorry for your loss, my heart breaks for you Christy!

I pray that God will give you comfort and peace during this difficult time, God bless you Christy and your family.