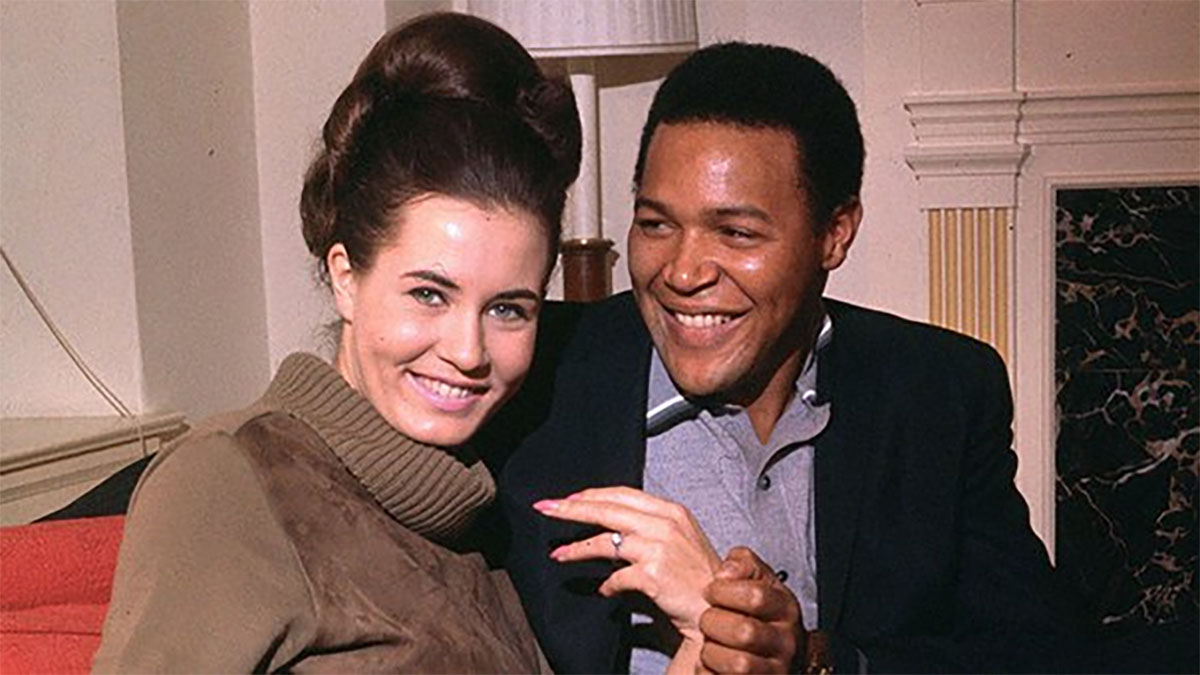 American rock and roll singer and dancer Chubby Checker has been entertaining us for 80 years with his unique talent.

Perhaps best known for making dance styles like the Twist and the Pony popular, he is also famous for his hit songs such as “Let’s Twist Again.”

Born in 1941 in South Carolina and raised in the projects of South Philadelphia, Checker soon realized that one of his greatest gifts was his skills for imitating others. By high school, he was entertaining his classmates with impersonations of Fats Domino, Elvis Presley, and Jerry Lee Lewis.

In 1959, Checker signed with Cameo-Parkway Records and music bosses urged him to make his version of “The Twist,” which Hank Ballard had originally written and performed.

When Checker released his version with an accompanying dance routine, the song became an instant hit. “The Twist” was revolutionary as a dance movement as it gave couples the freedom to break apart on the dance floor.

Since then he has had 34 hits and had the first rock-and-roll song that received a Grammy.

He has also been happily married to former beauty queen Catharina Lodders for 57 years – a union that has faced many obstacles.

When the couple got married in 1964 it was the same year the Civil Rights Act of 1964 had been introduced. The act meant that restrictions on voting rights for African-Americans were lifted and segregation in the army, education and basic public services fell but bans on interracial marriage still remained.

It wasn’t until three years after they married that this ban was lifted.

He told Philadelphia Magazine in 2015 that when people found out he was marrying a white woman he said: “I didn’t care. Love ain’t got no color on it.”

Despite this mammoth obstacle the couple still wed at Temple Lutheran Church in Pennsauken, New Jersey. The couple was 22 when they tied the knot. Rev. George L. Garver officiated their wedding ceremony and made no mention of the interracial nature of their marriage.

A few months after they married, Jet Magazine interviewed Checker and his wife to find out how married life was treating them and they were the picture of happiness.

Checker said he loved his marriage and also said it would succeed with Lodders no matter the condition.

Checker also said his wife knew about the racial problems in America but didn’t care. He said they got along well and had a ball together because they were two people with a similar outlook on life.

Checkers met Lodders in Manila in January 1962 and proposed to her in December 1963 at his parents’ home just one month after her reign as Miss World ended.

The Dutch model made history in 1962 when she won the Miss World Beauty Pageant in London at just 20 years old – the same year she had also won Miss Holland.

During the early months of their marriage, Checker and Lodders faced discrimination when they tried purchasing a new home in Philadelphia but they weren’t deterred and in 1965 bought a house outside Philadelphia, where they still reside today.

In 2016, Herald-Tribune reported that Checker and Lodders visited their former pastor, Garver, who officiated their wedding on his 100th birthday.

This beautiful couple proves that love conquers all.

Please share if you too love this couple’s story.