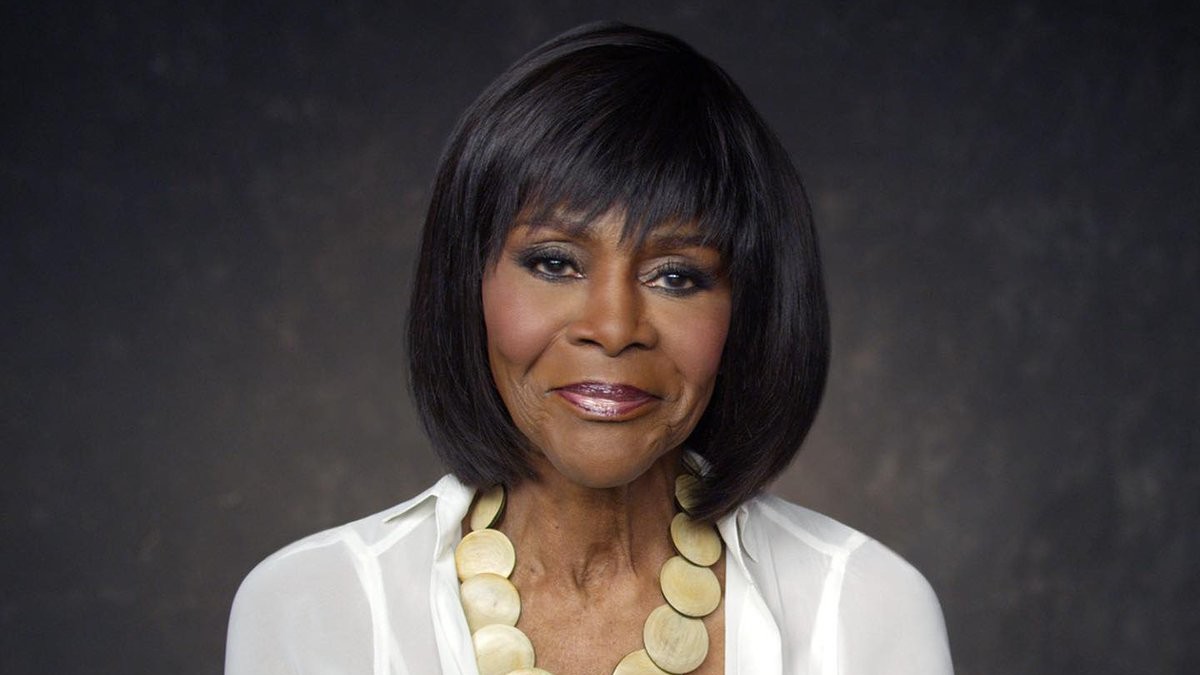 Cicely Tyson, a legendary actress who broke barriers for Black actors, died Thursday. She was 96.

Her longtime manager, Larry Thompson, announced Tyson’s death, but did not reveal a cause.

“I have managed Miss Tyson’s career for over 40 years, and each year was a privilege and blessing,” Thompson said in a statement according to Deadline.

“Cicely thought of her new memoir as a Christmas tree decorated with all the ornaments of her personal and professional life. Today she placed the last ornament, a Star, on top of the tree.”

Tyson was born on December 19, 1924 in New York. And ever since she was a child she was destined to become an entertainer.

“I was always going, I was always trying to find things, learn things, make things,” she told Steve Harvey in 2017 interview. “So I drove her crazy.”

She began her career as a model after a photographer for Ebony magazine spotted her. Shortly after she booked her first acting role in a television series.

Tyson continued working in television, film, and on stage, each time choosing roles that roles that shattered African American stereotypes.

Some of her notable roles included: Sounder, The Autobiography of Jane Pittman, Hoodlum, Roots, Sweet Justice, The Trip to Bountiful, and most recently, How to Get Away with Murder.

She was nominated for countless awards, and though she deserved them all, she only won a handful.

In 2013 she won a Tony for her role in The Trip to Bountiful. Her win made her the oldest actress to win in the Best Actress category.

She also won an honorary Oscar in 2018 and was inducted into the American Theater Hall of Fame the same year.

When asked about retirement, Tyson told TIME in 2019 she wasn’t ready.

“The reason why I have been in this universe as long as I have been is because he’s not ready for me. When I’ve completed my job, he’ll take me away.”

Days before Tyson’s death, her memoir, “Just As I Am,” was released.

You were a legend both on and off the screen, and you paved the way for so many generations.