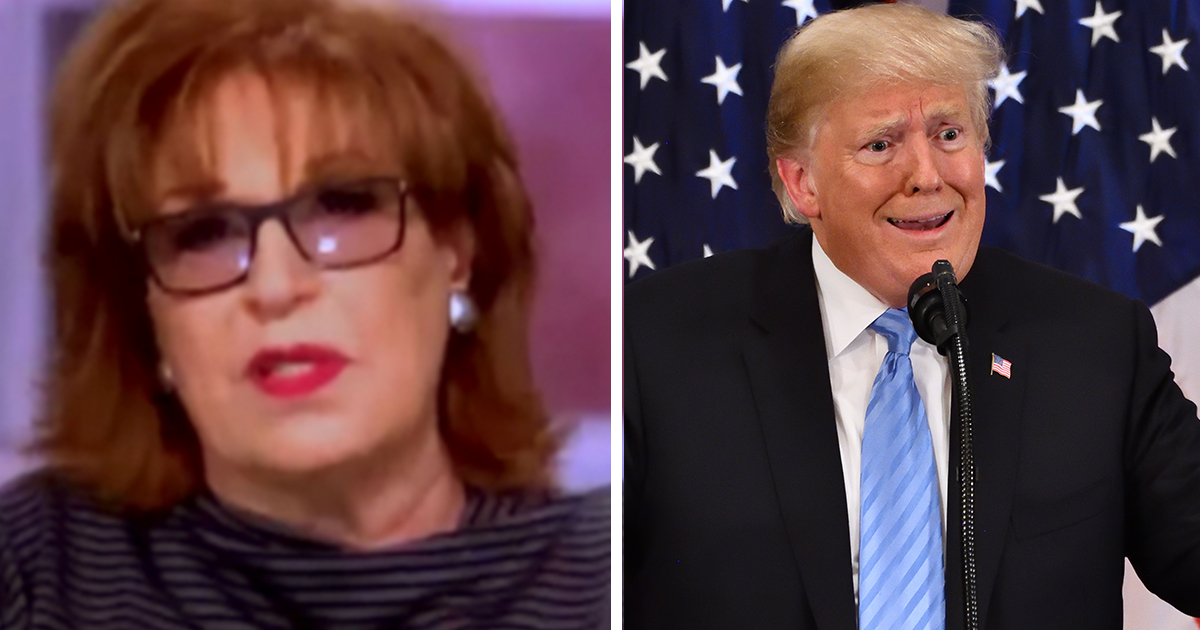 As a comedian, television host, writer, and original presenter of ABC daytime talk show ‘The View’, Joy Behar is no stranger to controversy.

The 78-year-old recently hit the headlines for her public spat with John McCain’s daughter and fellow ‘The View’ presenter Meghan McCain after telling her she hadn’t missed the 36-year-old while she was on maternity leave.

Now ‘The View’ co-host has said former President Donald J Trump “made it his business for four years to rape this country.”

‘Drink the water and breathe the air’

Behar told her co-hosts on Thursday: “I worry about my grandchild, you know, I only have one grandchild and one daughter.

According to Wilderness.org Trump rolled back more than 125 environmental safeguards.

Less than 2 weeks before the election the Trump administration then introduced “as many existing attacks as possible to make it harder for President-elect Joe Biden and other lawmakers to undo the damage,”  the publication wrote in a blog.

“He has other things on his agenda that he is going to do to fix the environment,” Behar added.

“This man, this Trump, he made it his business for four years to rape this country,” she said. “It’s disgusting, and I’m so happy to have somebody who cares about the children back.”

On day 2 of McCain’s return to the show from maternity leave the two got into a heated argument over politics prompting Whoopi Goldberg to become the stern referee yet again.

Behar was discussing the divisions within the Republican and the Democrat parties adding: ‘The Republican party is in much more trouble now.”

McCain then interrupted Behar to say: “Are you kidding me?” McCain then cited divisions between AOC and Chuck Schumer, The Squad and Joe Biden, Bernie Sanders and Joe Biden, at which point Behar threw her hands up and said, “Excuse me, I’m not done.”

McCain then said teasingly: “Joy you missed me so much when I was on maternity leave – you missed fighting with me.”

Behar responded: “I did not. I did not miss you. Zero.”

What do you think about Behar’s comments on Trump ‘raping’ the country with regards to his climate policies? Post your thoughts below and share this story.