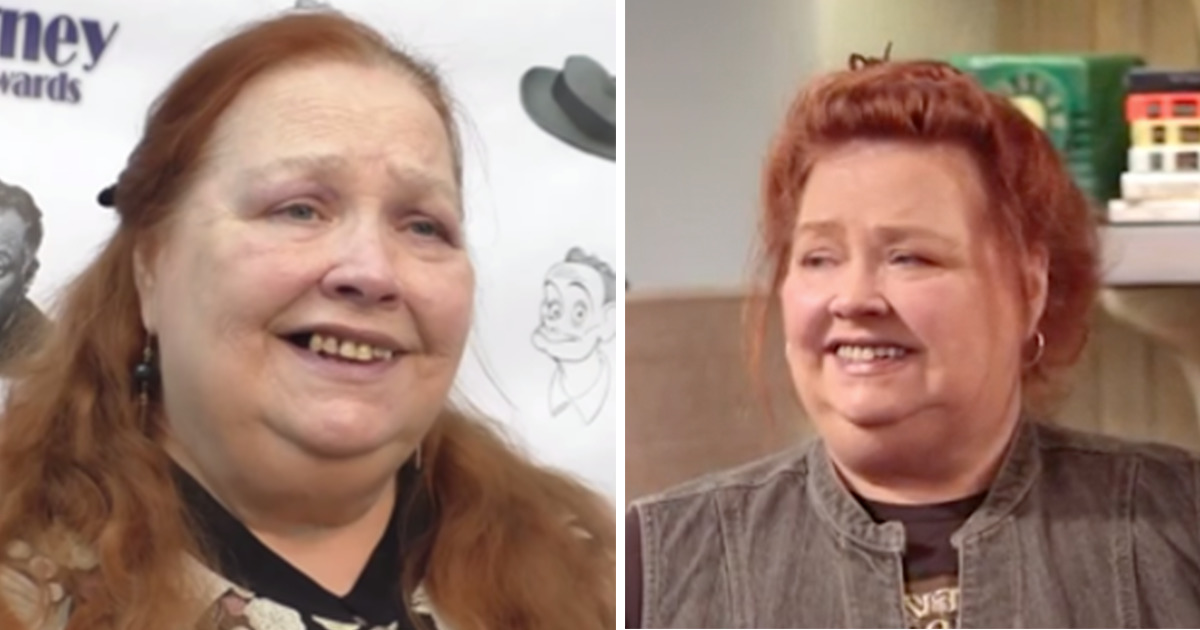 Actors or actresses get to our homes through via the TV screen, but in the process often end up getting into our hearts as well. It’s like the characters of our favorite shows become part of the family somehow.

That’s certainly what many felt about Berta, the housekeeper from sitcom Two and Half Men, played by Conchata Ferrell. Sadly, Conchata departed this world on Monday, October 12.

As per reports, Conchata Ferrell died as a result of complications after a cardiac arrest at the Sherman Oaks Hospital in Sherman Oaks, California. The beloved actress, 77, died peacefully surrounded by her family.

As a young woman, Conchata, from Loudendale, West Virginia, started her acting career in 1969 on a college skit comedy and musical production.

Her early work in theater was much appreciated. “Conchata Ferrell was exactly the kind of artist for whom we created our theater, a deeply honest performer who would inspire our playwrights to create roles for her,” Marshall W. Mason, Circle Rep’s founding artistic director, said in a statement.

Conchata also appeared in many TV sitcoms, but rose to fame playing Berta, the housekeeper in Two and A Half Men for 12 years.

Actor Charlie Sheen, who played Charlie Harper on Two and Half Men until 2011, had these sweet words for Conchata on Twitter:

Ferrell married Arnie Anderson in 1986 and had one daughter, Samantha, 38, and two stepdaughters. Our thoughts are with her family now.

Conchata’s death has undoubtedly left her family, friends and fans in deep sadness, but she will always be remembered.