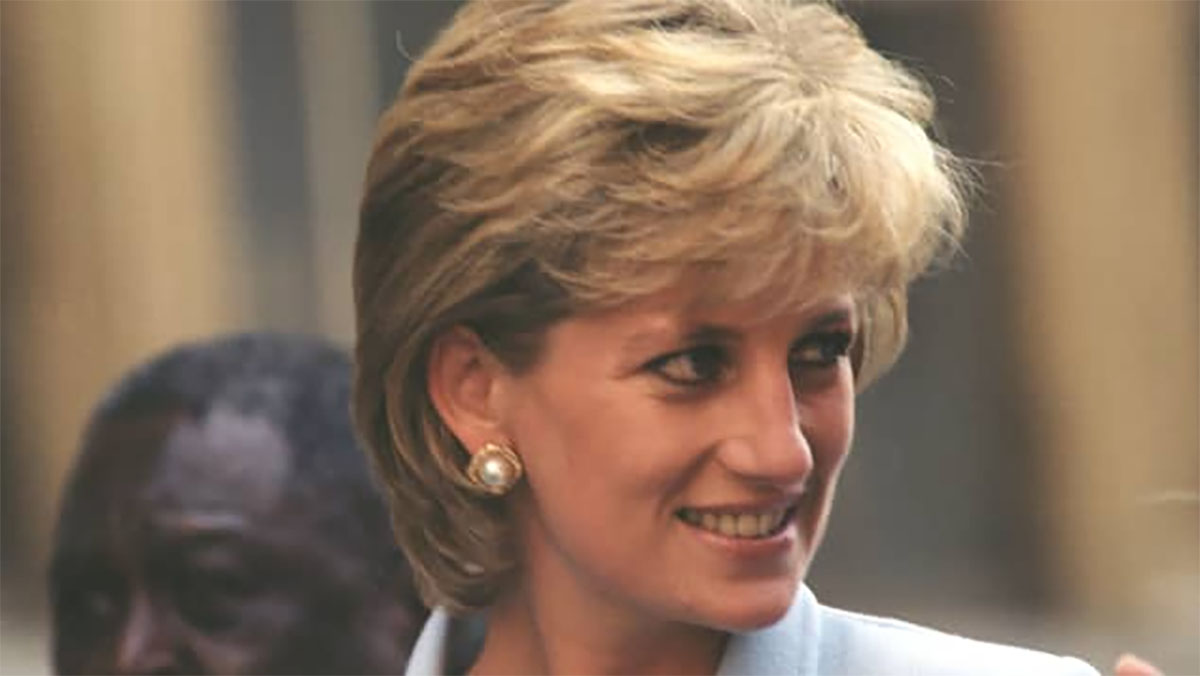 Thousands of people have reacted to a never before seen picture of Princess Diana posted on social media by her brother Charles Spencer.

Diana’s younger brother Charles posted the image of a young Diana with her arm around her little brother.

The touching family photo was posted on Twitter with no words just a few days ago and already more than 3,000 people have responded.

One delighted royal fan wrote: “She was a true Princess. She was beautiful inside and out,” while another wrote: “Diana was an amazing person, and she will always be a role-model for many. Such a lovely photo, thanks for sharing it.”

More than 20 years ago the news that Lady Diana had been killed in a car crash sent shockwaves around the world .

At just 36 years old two young princes lost their mom and royal fans mourned the loss of the ‘people’s princess.’

Still, 23 years on, royal fans find such joy in seeing images of her, especially exclusive snaps.

According to media reports the picture is from 1967 when Diana would have been six years old and her brother Charles just three.

Charles Spencer delivered a eulogy at his sister’s funeral in 1997 where he criticized both the royal family and the press for their treatment of his sister.

The 9th Earl Spencer rarely shares images of his family on his social media. Two years ago he shared a beautiful sketch of his grandmother Cynthia Spencer who bore a striking resemblance to Diana.

Charles has 7 children from 3 marriages, naming his fifth daughter Charlotte Diana Spencer after his sister.

Spencer said at the time of her birth in 2012: “We hadn’t settled on a first name before the birth, but Charlotte is a name we both love, and it really suits her. We knew that as soon as we saw her.

“And though it’s been 15 years since Diana died, I still miss her every day and I wanted her commemorated in the naming of our daughter,” he added as per The Telegraph newspaper.

The reaction to this photo shows just how much we still hold Diana in our hearts. She was a shining example of what the royal family should be to their public and I think her sons are doing a good job honoring her legacy.

Please share with all the Diana fans you know.