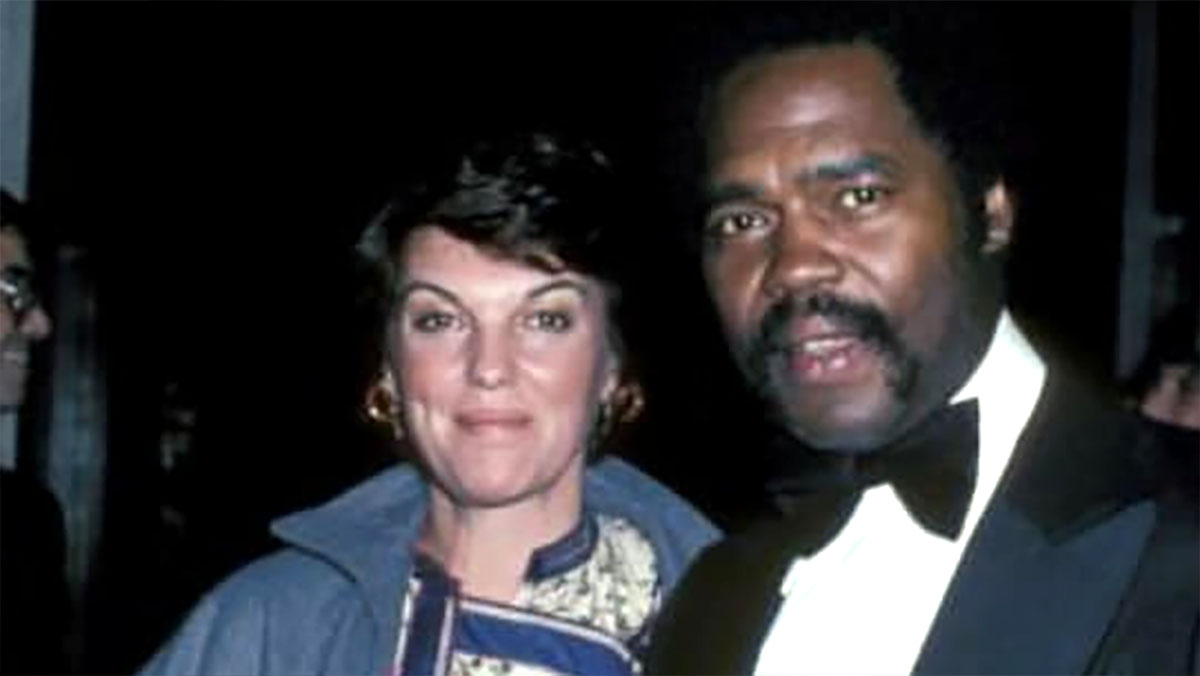 Hollywood actors Georg Stanford Brown and Tyne Daly only dated for five months before deciding they wanted to be together forever.

Their love affair began in the 1960s when interracial marriage was considered taboo, illegal, and punishable by law.

They married on June 1, 1966, just one year before interracial marriage became legal across the U.S. As late as 1960 such marriages were illegal in 31 states in the U.S.

Georg Stanford Brown had moved from Havana to Harlem when he was 7 years old and then moved to LA 10 years later where he finished his education, majoring in theater arts.

Although, initially choosing the path of theater arts to ‘do something easy’ he ended up enjoying it and returned to New York to attend the American Musical and Dramatic Academy, working as a school janitor to pay his tuition, earning $80 a week.

It was there that he met his future wife Tyne Daly where they both studied under Philip Burton, Richard Burton’s mentor.

Brown is perhaps best known for his role as Officer Terry Webster, one of the stars of the ABC television series “The Rookies” that aired from 1972 to 1976.

He was also well known for his character Tom Harvey in the mini-series “Roots.”

During his long career as an actor and director Brown played a variety of film roles, including Henri Philipot in The Comedians and Dr. Willard in Bullitt. In 1984 he starred in The Jesse Owens Story as Lew Gilbert.

When Brown married American singer and actress Tyne Daly she was a household name for her iconic role playing Mary Beth Lacey, the gun-toting working-mother cop in the hit show “Cagney and Lacey.”

When the couple got married they faced racial prejudice but chose to ignore it – until they appeared on an episode of “The Rookies” together and shared their first on-screen interracial kiss.

Network censors wanted the scene deleted, but the couple stood their grounds, taped, and aired the segment without any issues from those closest to them.

In an interview with the Washington Post in 1985, Daly said she never saw being married to Brown as interracial. She does not, she says, “like pigeonholes.”

She is married to “another member of the human race. I gave up categories a long time ago,” she added.

Daly said when their daughter Alyxandra was born, “on her birth certificate, under ‘race,’ we put ‘human’; under ‘sex’ we put ‘yes’; and under ethnic origin we put ‘citizen of the world.'”

Describing her marriage to Brown, Daly said: “I have a good and interesting marriage that has gone on for quite some time and he’s an interesting fellow and we have some fascinating young children . . .”

Brown went into directing, and in 1986, he won a Primetime Emmy Award for Best Director in a Drama Series for the final episode of “Cagney & Lacey.”

Daly went on to star in many Broadway shows playing the role of Madame Arkadina in “The Seagull” in 1992, Cynthia Nixon in the 2006 comedy “Rabbit Hole,” and Maria Callas in “Master Class” in 2011, among others.

In 1990, after 24 years of marriage, Brown, and Daly filed for divorce. Even though their marriage had stood the test of time, they had to go their separate ways due to irreconcilable differences.

Despite divorcing after more than two decades this couple’s love and their fight to ignore the prejudice they faced is an inspiration.