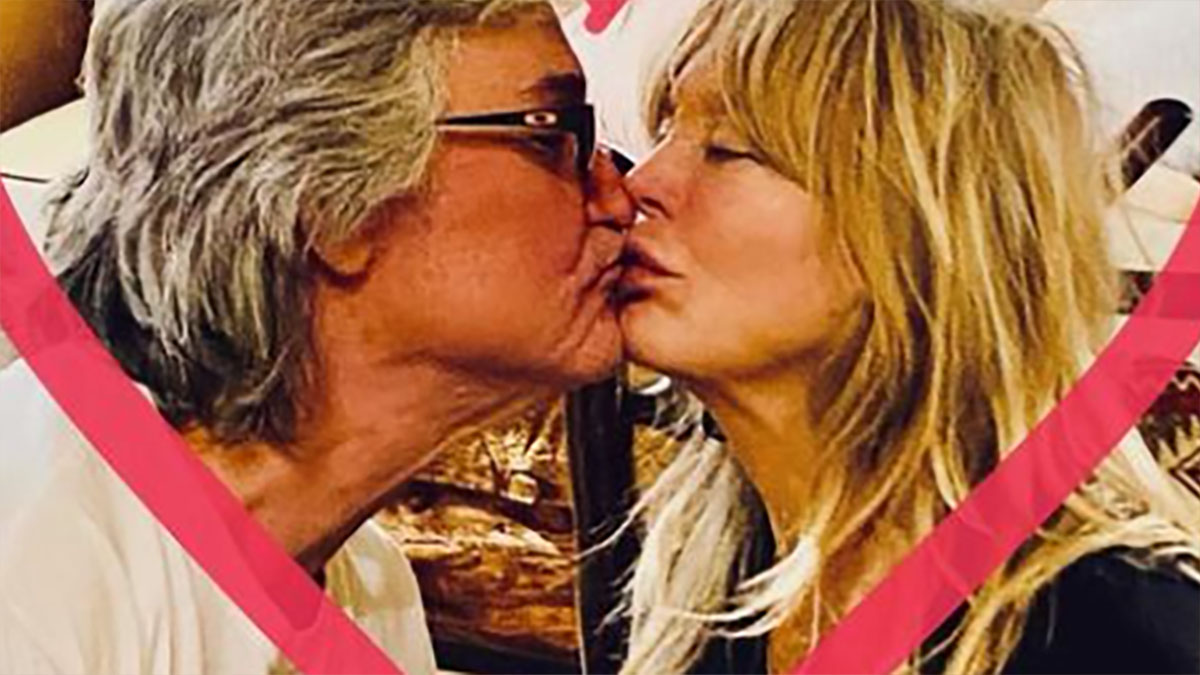 You can’t think about Kurt Russell without thinking of Goldie Hawn. The two met in 1983 and have been the image of love and devotion ever since.

As one of Hollywood’s most famous couples they are never the center of controversy. They credit their longevity as a couple in the limelight to putting each other first, not an easy standard to set when the distractions of tinsel town can often drive a working wedge between most famous couples.

Despite being together for 39 years they have never married but have always maintained they don’t need to.

“We have done just perfectly without marrying. I already feel devoted, and isn’t that what marriage is supposed to do?” Goldie, 76, told Woman’s Day.

They have even confessed to turning down movie opportunities if it meant spending too much time apart. The two met on a movie set, a romantic drama set during World War II called Swing Shift which Goldie produced and starred in.

Goldie plays a married woman who, while her husband is away at war, falls for a musician named Lucky, played by Kurt Russell.

Goldie and Kurt got together on Valentine’s Day and the rest, as they say, is history.

Now, Goldie is celebrating her man of 39 years in a sweet new Instagram photo. Sharing a photo of the pair kissing with a heart edited into the photo, Goldie wrote: “Love is a Many- Splendored thing. Happy Anniversary Loverboy.”

Almost half a million people have reacted to the sweet photo and the post has been flooded with compliments.

“You two are my heroes and I mean this, I wouldn’t settle for less, it gave me strength to get away from abusive and unhappy people,” said another.

“Thanks for being an inspirational couple. I love you guys!” wrote another fan.

I love this couple’s nearly 40-year love story. They’re an inspiration to us all and a reminder that it doesn’t matter what distractions are around us, we should always try and put our loved ones first.