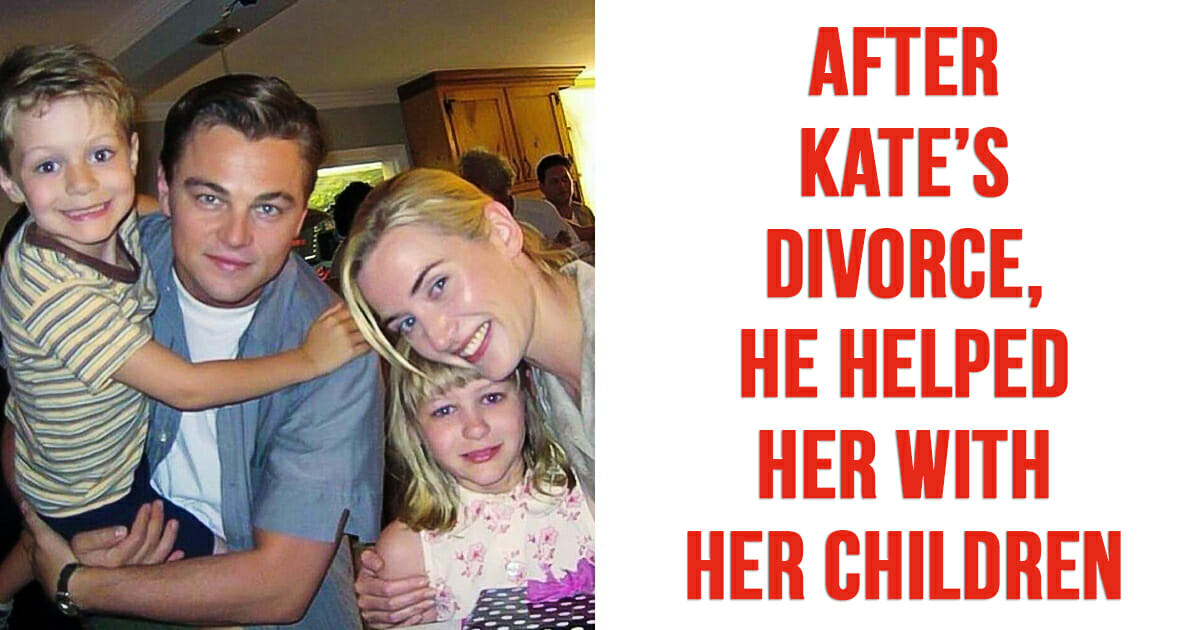 It was an iconic on-screen affair between the young Hollywood stars Leonardo DiCaprio and Kate Winslet in the blockbuster movie Titanic.

We all held our breath as Jack held Rose on the deck of the ill-fated Titanic and cried when Rose lost her beloved Jack.

That was 22 years ago when these fledgling stars were in their early 20s, but today not many people realize that these two have formed a special bond through decades of loyal friendship.

Kate Winslet met her famous friend on the set of Titanic when she was 21 years old.

Their chemistry on screen was so powerful it led to speculation as to whether the two were an item.

Even today, the couple love quoting the phrases from Titanic and they continue to laugh about them.

This how much I Love Him @leonardodicaprio #katewinslet

Anyone who watched the James Cameron movie can never forget their iconic scenes together. Scenes that no doubt helped the movie win 11 Oscars.

Kate persuaded Cameron to cast her as Rose and then according to Deadline persuaded Leo to take the role of Jack.

When the British star found out about the scene where Jack is drawing her and she is naked, she decided to overcome her fear by flashing him – the first time they met on set, according to The Mirror.

It was the first major movie they had both starred in and fans wouldn’t see them together on screen again until 2008 in another award-winning movie Revolutionary Road.

if you wanted to do something absolutely honest, something true, it always turned out to be a thing that had to be done alone. Richard Yates, #RevolutionaryRoad

The two played a married couple who endure the highs and the lows; it was directed by Sam Mendes, who was Kate’s husband at the time.

Kate won The Golden Globe for her performance and her speech included plenty of praise for her dear friend Leo, who was in the audience blowing kisses at her.

Behind the scenes her personal life has been anything but plain sailing and she’s now on her third marriage to Richard Branson’s nephew Ned Rocknroll. Leo even walked Kate down the aisle in her 2012 marriage ceremony.

Kate’s marriage break-ups have been tough and yet Leo has been there for her, even helping her with her children.

The mother-of-three was there to see her dear Leo win his well-deserved Oscar for his role in the movie The Revenant.

They have been through a lot together and are always each other’s biggest cheerleaders. Kate claim that they have such a strong relationship because they’ve never been in love and because they have never even flirted with each other.

Do you believe that these 2 actors have never actually been in love?

See these two dear friends lifting each other up with their sweet words in the clip below.

These two make the most adorable couple, I hope they continue their friendship and also make another movie together!

Please share with all the Leo and Kate fans you know who love seeing these two together.