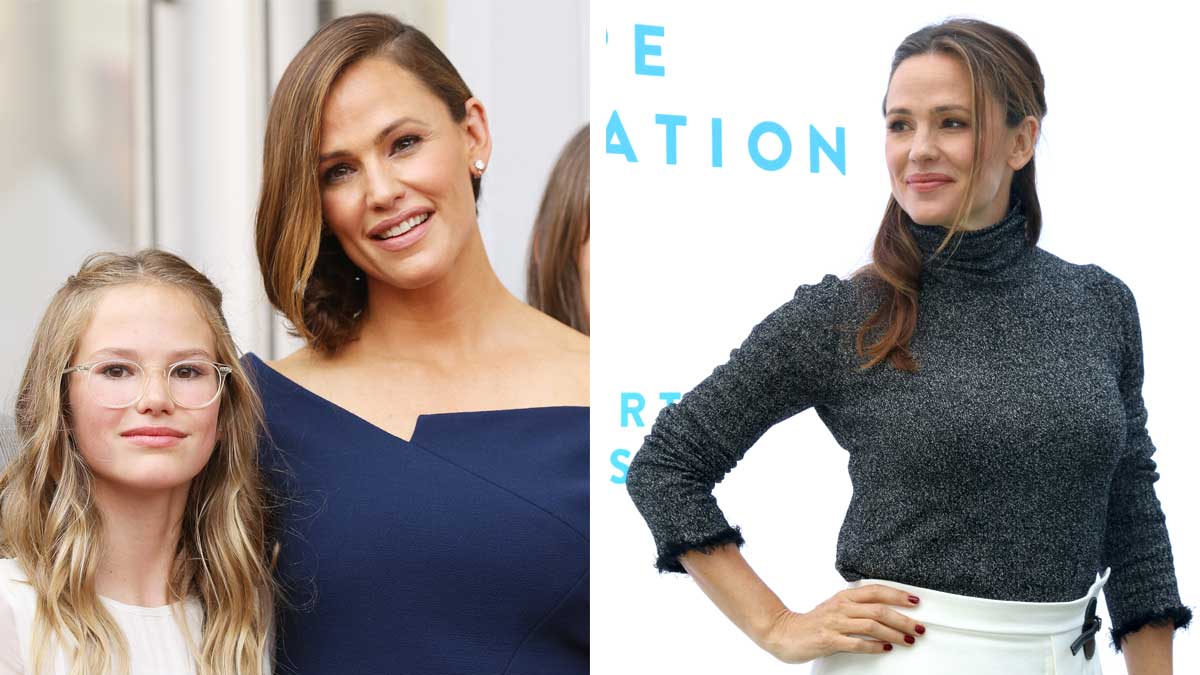 Dad bods are considered attractive, yet a mom bod is not.

We, as a society, have set unrealistic beauty standards for women especially those who have given birth. Despite a woman’s body needing time to recover from childbirth, many expect women to return to their pre-pregnancy body in weeks rather than months or possibly years.

After giving birth to three children and being questioned if she was pregnant with her fourth, Jennifer Garner is embracing her “baby bump.”

Jennifer Garner, 50, is notoriously private when it comes to sharing images of her three children Violet, 16, Seraphina, 13, and Samuel, 10, whom she share with her ex-husband Ben Affleck.

Prior to the birth of her second child, Garner worried if she would be able to give the same amount of love to each.

While guest hosting an episode of the Happy Mum, Happy Baby podcast in March 2021, she explained that rather than making it more difficult to love, her heart “expanded into two.”

And the ability to love Violet and Seraphina equally made it an easy decision about having a third child.

During the episode, the Alias actress also talked about comments she received after birthing her three children.

“I can work really hard, and I can be really fit and I will still look like a woman who’s had three babies, and I always will,” she said.

Following the birth of her third child, Garner went on The Ellen Degeneres Show in 2014 to clear up some rumors that had been circulating.

Even though she’s cleared the rumors and explained how there will always be a “baby bump,” Garner, like many women, still faces criticism about her appearance.

“It’s just a body. Be grateful to it. It carried you this far. It carried babies for you. What else do you want? My goodness.”

She has encouraged others not to beat themselves up over their looks.

“I want to look normal and I want to normalize looking normal. I always have felt really strongly about that,” she told Today.

It’s absurd the standards we set for women and then expect them to follow. I really do wish it was “normal” to look however you wanted to, as long as you’re happy, healthy, and not bothering anyone else why should anyone care?