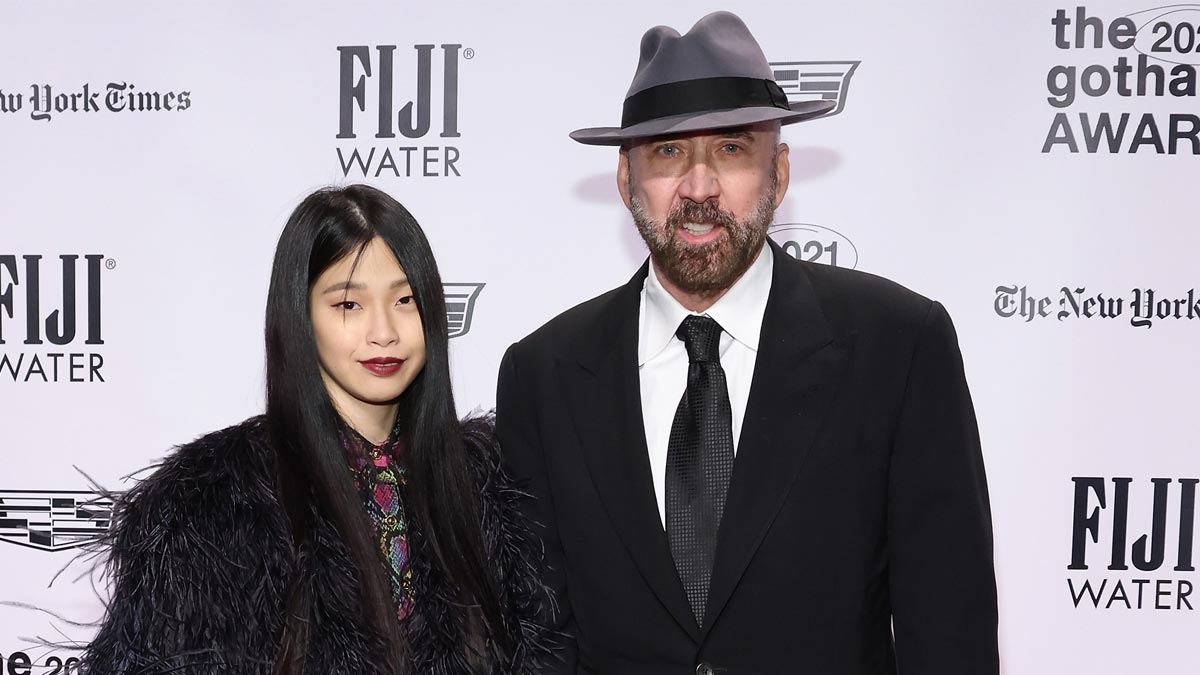 While some Hollywood stars stay married for decades, others last less than a week.

Nicolas Cage falls into the latter category. Although after he recently wed his fifth wife, he said this time he “got it right.”

The couple met in 1987, and Cage reportedly proposed on the spot.

Arquette told Cage she would marry him if he completed what she thought was a list of impossible tasks.

“I wrote all these things that I thought were impossible: Getting J.D. Salinger’s autograph, a Hill tribe wedding costume, steal me a Bob’s Big Boy statue, all of these things,” Arquette said in November 2018. “A black orchid, all these things.”

To her surprise, Cage completed the list. Although they didn’t get married, they settled on a date. It wasn’t until 1995 that Arquette called Cage and said she was ready to marry him.

They split, and their divorce was finalized in 2001.

As he was going through his divorce with Arquette, he met Lisa Marie Presley. They married in August 2002, two years after they first met. However, their marriage was short-lived as Cage filed for divorce after three months.

“Oftentimes when you have two people who are very strong and their own personalities, and rather intense, sometimes you can have a hard time meshing,” Cage told Barbara Walters in March 2003. “We got into this unfortunate pattern of breaking up and getting back together again.”

Following his divorce from Presley, he met Alice Kim, who was only 19 at the time. He was 40.

After only two months the couple married. One year later they welcomed their first and only child together, Kal-El.

Unlike his previous marriages, Cage said his divorce from Kim was “a shocker.”

“I definitely didn’t see it coming.”

The couple split in 2016 and finalized their divorce later that year.

Cage took a break from dating for a little until he met Erika Koike. The two got married in Las Vegas in 2019 after a year of dating, but after spending only four days as newlyweds they called it quits.

The Oscar winner claimed the two were drunk when they got married and he “lacked understanding of his actions in marrying [Koike] to the extent that he was incapable of agreeing to the marriage.”

He also claimed he wasn’t aware of Koike’s “criminal history” nor was he aware of the extent of her relationship with another person.

Despite each of his previous marriages ending in divorce, he wasn’t ready to give up.

While filming Prisoners of the Ghostland in Shiga, Japan, Cage met Riko Shibata.

Not much is known about Cage’s relationship Shibata, 27. They were first photographed together in February 2020 while they visited Cage’s nine-foot pyramid-shaped tomb in New Orleans, according to People.

One year later the two tied the knot in a “very small and intimate wedding” in Las Vegas.

Cage recently told the Los Angeles Times that despite all of his previously failed marriages, he has a good feeling about this one.

“I’m really happily married. I know five is a lot,” he said, “but I think I got it right this time.”

Nearly one year after the couple married, Cage and Shibata announced they were expecting their first child together.

“The parents-to-be are elated!” a rep for the couple told People.

This will be Cage’s third child. In addition to Kal-El, he also has a son, Weston, 31, from a previous relationship.

I do hope this marriage lasts not only for Nicolas Cage, but for the child he is now bringing into the world.