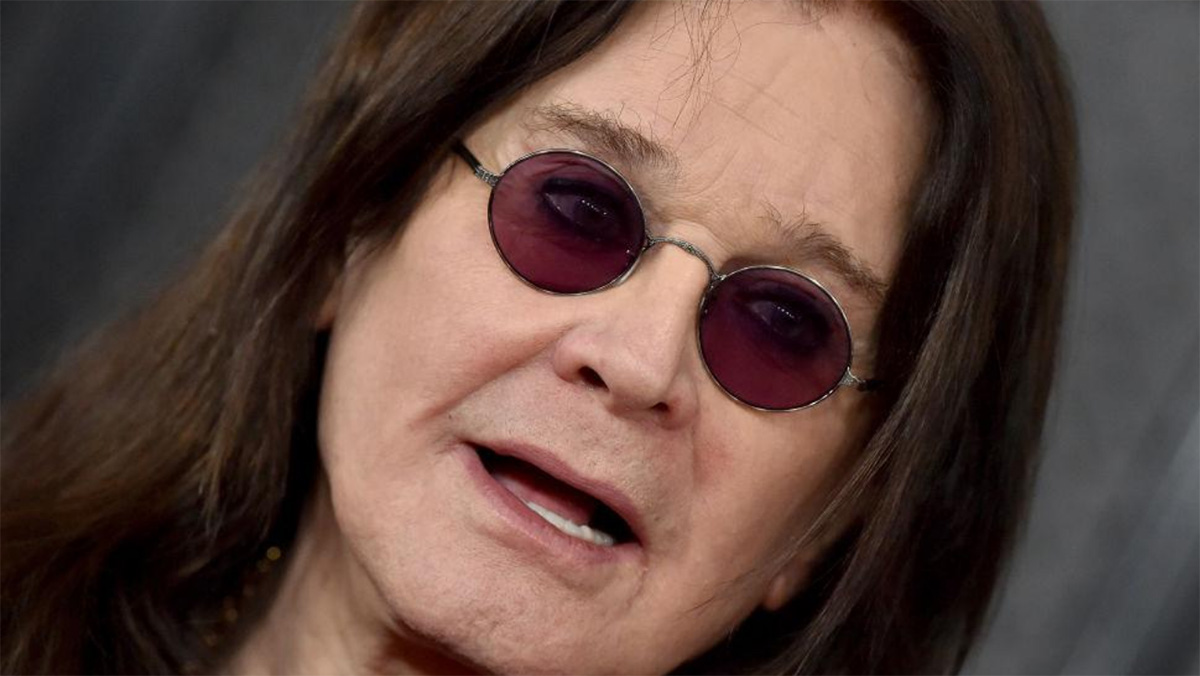 The 71-year-old father of six is known for his long black locks that he’s been rocking for the last five decades, but now he’s opted for the all natural look.

“The Prince of Darkness” did sport a bleached blonde look in the 80s but now he’s going back to his roots with his natural color of silver gray.

The Birmingham-born rocker was pictured in a car accompanying his wife Sharon running errands in LA.

Wearing a black t-shirt with his new silver locks pulled back Ozzy chats with wife Sharon as they grab supplies around their neighborhood.

Ozzy has taken a step back from the limelight after being diagnosed with Parkinson’s Disease, a disorder that affects the central nervous system and causes tremors.

Last year he was been rushed to an ICU in the wake of being diagnosed with an upper-respiratory infection that threatened pneumonia. The 71-year-old had then contracted a flu, though that quickly worsened and became a bout of severe bronchitis.

His Parkinson diagnosis came after he suffered a fall following a New Year’s Eve show in 2019 and his nerves were affected during surgery.

“I got a numbness down this arm for the surgery, my legs keep going cold,” he told GMA in January.

“I don’t know if that’s the Parkinson’s or what, you know, but that’s — see, that’s the problem. Because they cut nerves when they did the surgery. I’d never heard of nerve pain, and it’s a weird feeling.”

Osbourne postponed his world tour and said he was taking Parkinson’s medication and nerve pills.

He’s spent the last few months in lockdown with devoted wife Sharon and their dogs at his LA mansion.

His son Jack, who was diagnosed with multiple sclerosis in 2012, recently posted a picture of himself with his parents, his three kids and girlfriend with the words: “Vacation vibes.”

Despite his health issues Ozzy says he has no plans to retire adding the only time he’ll retire is when he “can hear them nail a lid on my box,” and even then he says he’ll “do an encore. I’m the Prince of Darkness.”

Talking about his legion of devoted fans Ozzy says: “They’re my air, you know. I feel better. I’ve owned up to the fact that I have — a case of Parkinson’s. And I just hope they hang on and they’re there for me because I need them.

Whatever life throws at this rock legend he always bounces back.

Ozzy is growing old gracefully and will always be the ‘Prince of Darkness’ whatever his appearance.

Please share with all the rock fans you know.