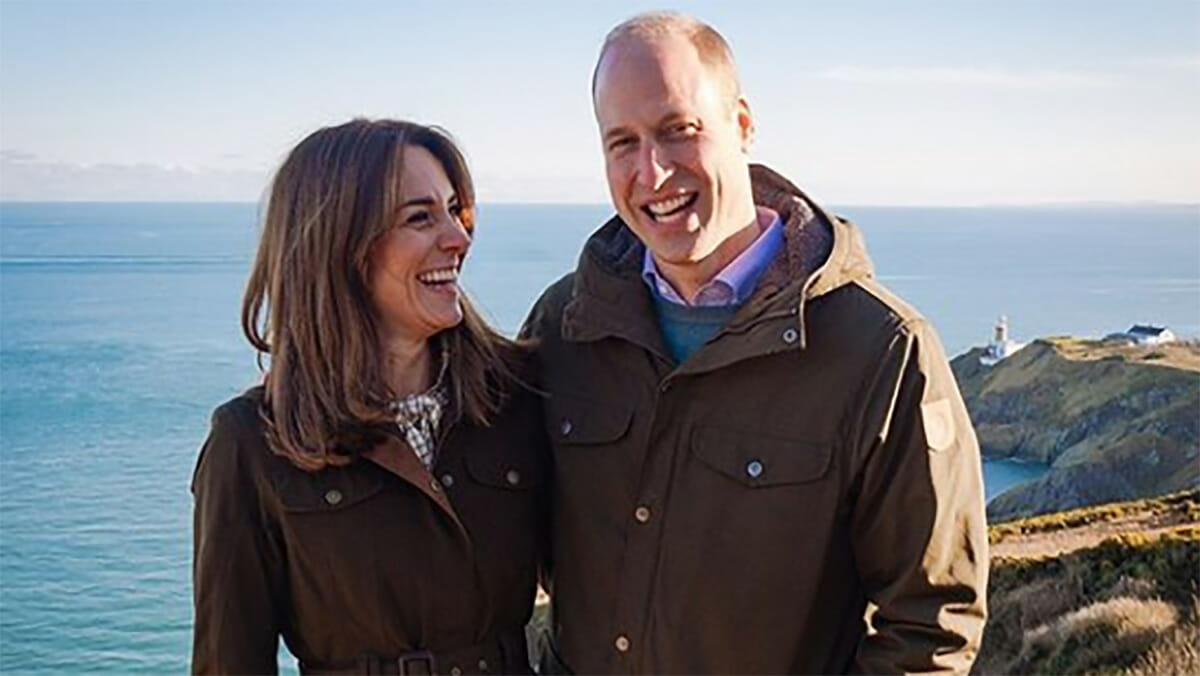 It seems like being a member of the royal family is all about glamorous outfits and wonderful sightseeing trips but the price they pay is a life constantly under the spotlight.

The media leaves no stone unturned when it comes to the royal family and every aspect of their life is scrutinized because of the unique and privileged position they hold. But at the end of day they are just human and want to enjoy everything we all enjoy – including date nights.

On their recent tour of Ireland Prince William revealed that he and Catherine had enjoyed a secret date night in London and we all missed it.

On the last leg of their tour they visited the west coast city of Galway where they stopped at a bar and restaurant and were treated to some performances from local talent.

The Galway Community Circus was among them which gave William the chance to show off his own circus tricks with some juggling.

Duchess Catherine was beaming at him as he managed to juggle with three balls and she mentioned her daughter Princess Charlotte’s love for gymnastics.

“Charlotte is really into gymnastics, she’s doing cartwheels, handstands, everything. It’s so good for their basic skills of balance and coordination,” she said.

Prince William then added to the discussion by revealing details of their secret date night saying: “And their flexibility, it’s really good for their long-term health, isn’t it? We went to watch the Cirque du Soleil recently, it was amazing.”

The world-famous acrobatic troupe recently performed at the Royal Albert Hall, near Will and Kate’s home Kensington Palace.

The royal couple looked the picture of happiness and proved a big hit in Ireland as they tried Gaelic sports in Galway, met the country’s President Michael D Higgins and his wife, paid their respects at Dublin’s Garden of Remembrance and visited the National Centre of Youth Mental Health.

They even took a romantic stroll along a coastal cliff path in County Dublin away from the media glare. After, they released an image of the two of them on their Instagram page thanking the wonderful people of Ireland, in both Irish and English.

I’m glad they managed to get a night away from the cameras so they can really focus on their relationship, all couples need that only for some it’s harder than others.

Please share to show your love for this adorable royal couple.