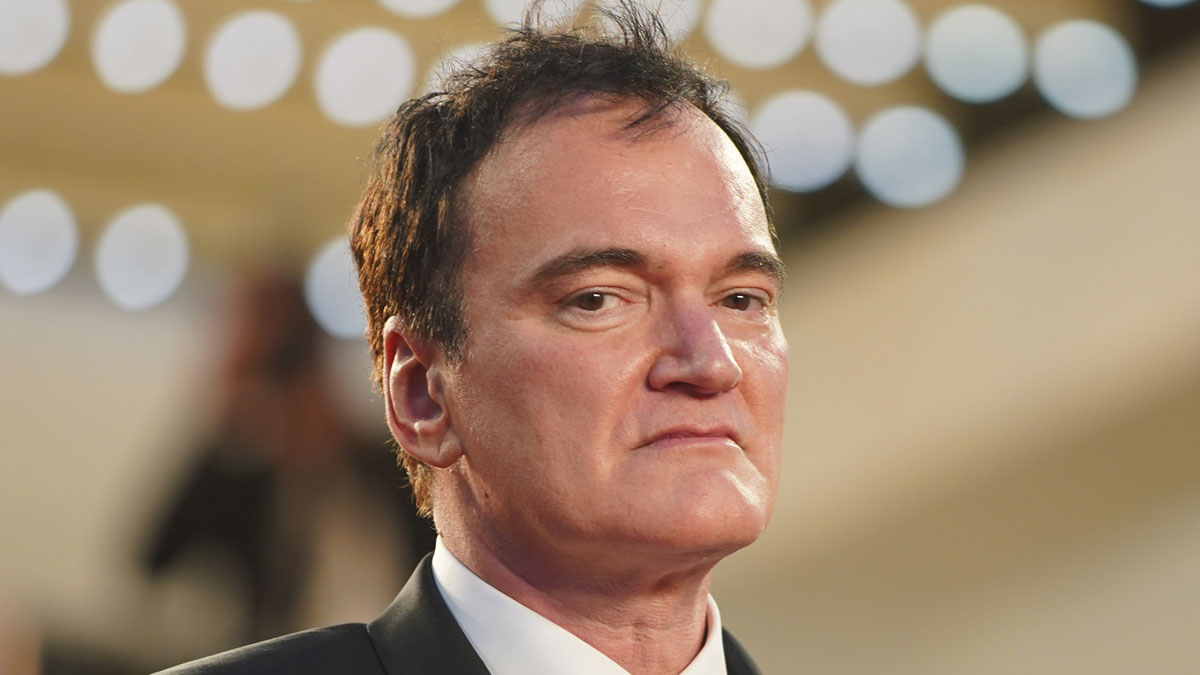 There are some people who believe wealth should be spread among family members, while others, and rightfully so, believe that what a person earns is theirs to do what they choose.

If you found yourself with a large sum of money would you keep it to yourself, or share it with your family?

Quentin Tarantino, the award-winning director and screenwriter, vowed that he would keep any earnings to himself or at least he wouldn’t spend a “penny” on his mother once he became famous.

Tarantino, 59, said his promise was the result of his mother not believing in him as a child.

During an episode of The Moment with Brian Koppelman podcast, he explained how he would regularly get in trouble in high school for writing screenplays during class.

His mother, Connie Zastoupil, was not fond of his behavior and attempted to dissuade him from pursuing a career in film.

“My mom always had a hard time about my scholastic non-ability,” he said.

According to him, after one particular incident she complained to him at length about writing screenplays during class.

He clarified that his mother meant his days of writing in class were over, not necessarily his career. But at the time it didn’t matter to Tarantino, the damage had already been done.

“When she said that to me in that sarcastic way, I go, ‘Okay lady, when I become a successful writer, you will never see one penny from my success. There will be no house for you. There’s no vacation for you, no Elvis Cadillac for mommy. You get nothing. Because you said that.'”

Despite the naysayers, Tarantino went on to become very successful and currently has a net worth of approximately $120 million.

Did he stick to his promise?

Surprisingly, after all these years Tarantino stuck to his promise.

Although he says there was an instance where he helped his mother “out of a jam with the IRS, but no house.”

While his decision to exclude his own mother from his money may not sit well with others, he said it should be a lesson for all how words have consequences, especially when said to children.

“Regarding my son Quentin – I support him, I’m proud of him and love him and his growing new family,” she said. “It gave me great joy to dance at his wedding and receive his news upon the birth of my Grandson Leo.”

While Quentin Tarantino may have taken it to the extreme, it is a good reminder that what we say to our children can have consequences later in life.

Share if you are a fan of Quentin Tarantino.