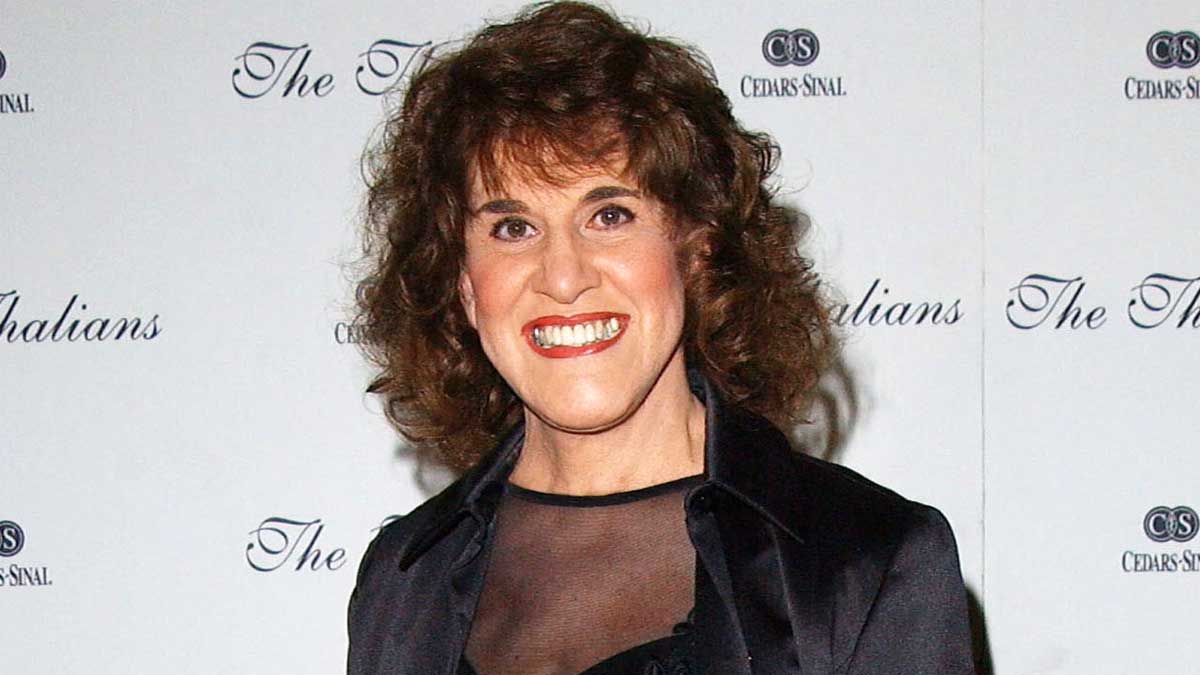 Two weeks after Ruth Buzzi’s husband revealed the actress and comedian suffered multiple strokes that left her “bedridden and incapacitated,” Buzzi shared an update of her own.

“Some people have strokes of luck; I had the other kind,” she wrote on Twitter.

Days before she turned 86, Buzzi’s husband Karl Perkins shared the devastating news that she was dealing with “the results of devastating strokes.”

“She is dealing with this situation bravely, and still with humor, believe it or not… and with the love of God in her heart and soul, she thanks you for being her friend,” he wrote.

Ruth is known for her role as Gladys Ormphby on Rowan & Martin’s Laugh-In., Her performance won her a Golden Globe and two Primetime Emmy nominations. She also appeared on Sesame Street and voiced Mama Bear on The Berenstain Bears.

Ruth grew up in the Connecticut/Rhode Island area but moved out West as a young woman.

When she was 17, she enrolled at the Pasadena Playhouse and later formed a dynamic comedy duo with Dom DeLuise.

Karl and Buzz and Karl married in December 1978 and have been happily married ever since. The couple shares a lot; both are automobile collectors and love old cars. For many years, they have lived together on a 600-acre (200 ha) cattle and horse ranch near Stephenville, Texas,

After her multiple strokes, many fans sent prayers and well-wishes to Buzzi. Her husband also took to social media and shared how grateful he is to be her partner in life:

”I am reading to her your wonderful comments and she smiles. I might add that I am living with an attitude of gratitude for 43 years of marriage to my best friend, the greatest person I ever met, the one and only Ruth Buzzi. Her love for others knows no bounds, and she has spent a lifetime making people smile. She is dealing with this situation bravely, and still with humor, believe it or not… and with the love of God in her heart and soul, she thanks you for being her friend. And for the love you’ve shown her continuously for the past six decades or more…,” he wrote.

On her 86th birthday, Perkins shared another update: “prognosis not good.”

Despite her health struggles, Perkins continued to share with her everyone’s messages.

“Ruthie wants me to thank you for the thousands of good wishes, kind thoughts and sincere prayers. We’re enormously blessed to have you in our lives, and we’re very grateful for 43 wonderful years of marriage.”

Days after his last post, Buzzi made an appearance on social media thanking fans and sharing her own update.

And of course, she had to throw a little humor in there as well.

“Thanks for all your love, messages, cards, letters and Sweet Tweets! And although my final arrangements include cremation, I’m not quite ready to make an ash out of myself.”

On Monday it was requested that anyone who wishes to send her flowers send “any size gift” to Sunset Charity, which helps elderly and struggling families in Fort Worth, Texas.

I’m so glad to see Ruth doing a little bit better. She seems to enjoy reading get well wishes, so let’s send her some!