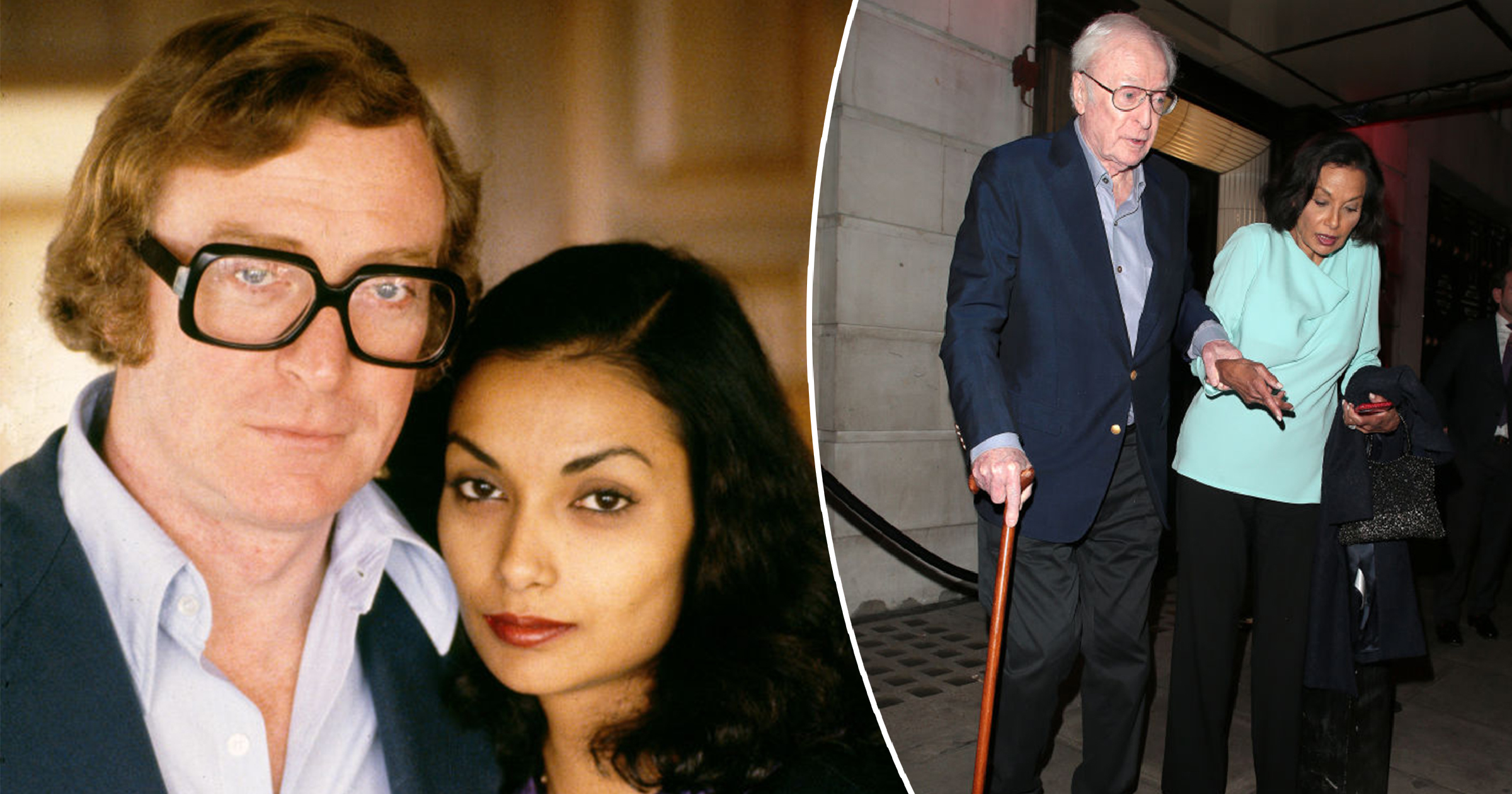 Sir Michael Caine is one of the greatest actors that ever lived. With a career spanning seven decades, he’s considered a Hollywood icon.

If there is anyone that can bring prestige to a movie, it’s Michael Caine.

On a personal level, Caine is also known for being a marvelous gentleman, and that’s why it makes me so sad to see what he’s going through right now…

Michael Cain -– he’s cool, I like him, and what a bloody brilliant actor. The mixture of his intellectually sounding dialect and perfect grammar makes me wish he will live forever.

But ever since an interview he gave in October 2021, rumors of Sir Michael Caine ending his decades-long career have swelled around.

It is no secret that the British actor has been suffering from health issues, as reported by his wife in March of 2022. His wife Shakira, to whom Michael has been married since 1973, confirmed that the actor had undergone a major back surgery at the time at London Hospital.

His surgery was meant to treat his spinal stenosis, which happens when the spaces in the spine narrow and create pressure on the spinal cord and nerve roots. The condition is known to cause horrible back and leg pain.

In addition to that, Caine has spent much of the last few years worrying over his overall health. For example, he had fears about dying of cancer.

But now, the Oscar-winning actor cites his wife’s help for aiding him in getting through the bumps in the road.

“I know my days are numbered and that’s the main worry,” he told The Sun back in 2017. “I’ve had to cut back on the drinking and I’m always looking up what’s the best thing against cancer, so I’ll eat that or do this or not do that.”

Sir Michael Caine has been married to his love, Shakira Caine, for over 49 years. Shakira is Guyanese and worked as an actress and model for years, which is how this long-lasting couple eventually met.

Caine has explained that seeing Shakira in a 1970’s coffee commercial for the first time is when he immediately fell for her.

Within eight minutes, Caine felt his palms sweating and could not explain the feeling overcoming him. Thankfully, a friend passed Shakira’s contact information over to the “Dress to Kill” star.

The two were immediately inseparable, and Shakira clearly returned Caine’s feelings quite easily. They have remained together for nearly 5 decades now and are truly an example of a romantic Hollywood success story.

Even so, they have also experienced hardship together. At the height of his career, Caine openly admitted that he became too heavy a drinker until Shakira eventually helped him to quit his behavior.

According to the actor himself, he used to drink “a bottle of vodka and smoke several packets of cigarettes a day.”

The pair had two daughters eventually, Natasha Caine and Dominique Caine, and are now the grandparents of two, Miles Michael and Taylor Michael.

Today, Caine claims that Shakira is the one who got him to swap out salt and sugar for healthier alternative options. Caine managed to lose an impressive 30Ibs after changing his habits.

Together, the couple hopes that making healthy choices will allow them to continue watching their grandchildren grow up.

Caine has even said, “Without her, I’d have been dead long ago.”

Just recently, Caine and his wife went to Harry’s bar in London for a date, just as they may have at the start of their relationship. Caine was spotted using a walking frame to walk steadily.

Once again, the legendary actor worried fans – not everyone was aware that Caine actually needed a walking frame to get around.

However, Michael Caine, 89, and Shakira, 75, appeared at the bar in style. Caine was dressed in a blue shirt and blue blazer, while his longtime wife appeared in a red lace blouse and black blazer.

Staff helped Caine to exit the bar later in the evening, and the “The Man Who Would be King” actor was seen with the walking frame he is now known to use to help him travel on foot.

Whether Caine will return to the big screen or not remains to be seen. When the British actor spoke with BBC Radio’s Kermode and Mayo’s Film Review, Caine said the 2021 film, Best Sellers, might be the last time he would be seen in a movie.

“Funnily enough, it has turned out to be my last part, really,” said Caine and added that he had not been working “for two years.”

“I don’t have any… there haven’t been any offers, obviously, for two years because nobody’s been making any movies that I wanna do, but also I’m 88,” the British actor went on to say, according to Page Six. “There’s not exactly scripts pouring out with a leading man who’s 88, you know?”

But in 2022, Caine made a comeback and appeared on the silver screen again when he starred as Lord Boresh in Medieval, a historical drama film about the life of Jan Žižka.

I love what Michael Caine has done in his career! One of the greats. And I really hope he gets the chance to enjoy life for many years to come – share this article on Facebook if you agree!