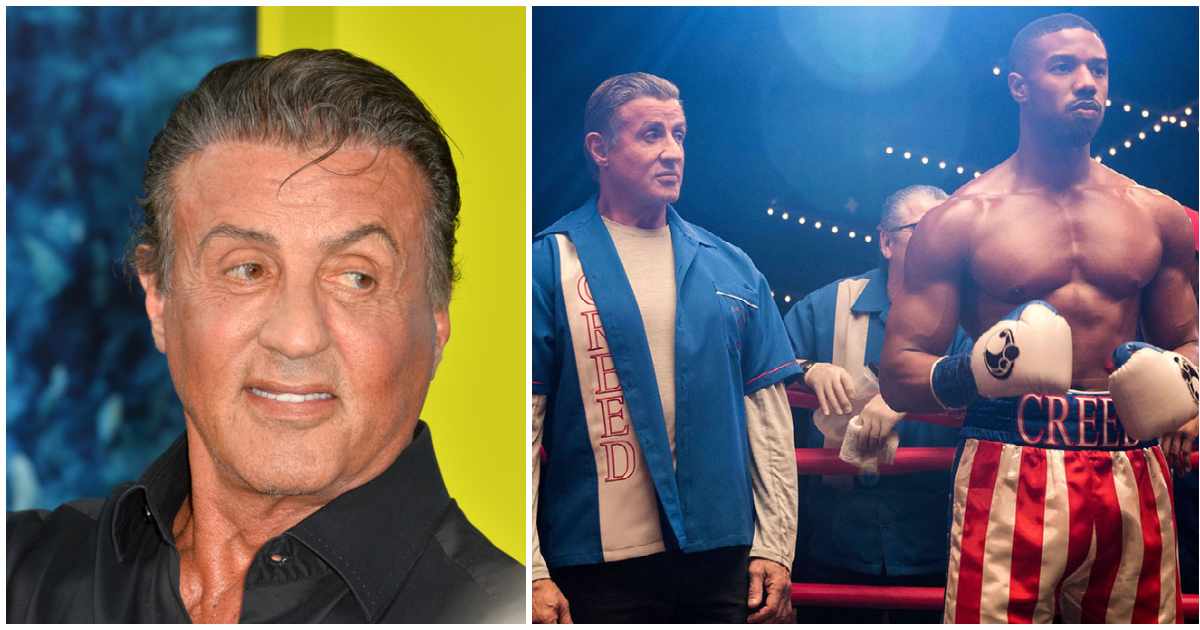 The Italian Stallion is finally hanging up his gloves.

Rocky Balboa, Sylvester Stallone’s boxer from Philly who went from underdog to world champion, is one of the most famous and long-running characters in American cinema.

Ever since the first Rocky in 1976, both the actor and character have been reluctantly pulled out of retirement several times, appearing in eight films over the past few decades—six Rocky films plus the spin-off Creed and its sequel.

But now, it seems that Rocky is finally leaving the ring for good: Sylvester Stallone confirmed that, while a third Creed movie is in the works, he will not be returning, affirming his decision to retire the character.

Stallone created what would become his most famous role, writing the screenplay to the first Rocky for himself to star in. The film was an instant smash, becoming the biggest hit of the year and winning the Academy Award for Best Picture.

It made Stallone a star, and he reprised the role several times over the next three decades, directing its first three sequels. After a long hiatus following Rocky V, he returned to the role in 2006’s Rocky Balboa, a film meant to retire the character.

However, Stallone returned once again in the spin-off/sequel series Creed, starring Michael B. Jordan as the son of Rocky’s former opponent-turned-trainer Apollo Creed. In the first film, Balboa trains Creed while battling lymphoma.

The film earned Stallone his second Oscar nomination for playing Rocky, and he returned for its 2018 sequel. However, he expressed interest in retiring the character, for real this time.

“This is probably my last rodeo,” he said in 2018. “My story has been told. There’s a whole new world that’s gonna be opening up for the audience, this generation.”

He gave his blessing for future Creed movies without his involvement, saying that Michael B. Jordan had to “carry the mantle.”

That turned out to be true: a Creed III was greenlit, with Jordan not only reprising the title role but directing as well. However, his former costar won’t be involved.

After much speculation, a representative for Stallone told the Hollywood Reporter that the actor won’t appear in Creed III, signaling the official end for the character he played for 40 years.

After two successful films, it’s clear that Creed is popular enough to carry his own franchise, stepping out of the shadow of its predecessor. Creed III will debut in theaters next November.

Luckily, Creed II ended things on a hopeful note for Rocky: after training his protege to the championship, he reunites with his estranged family.

Stallone returned to his other most famous role, John Rambo, last year in a sequel titled Last Blood, although it’s not clear if it’s the last we’ve seen of the character.

While he likely won’t be playing Rocky in any future films, Stallone isn’t quite done with the the Rocky franchise just yet. He’s recently suggested he is interested in a prequel series for streaming.

He’s also been working on a director’s cut of Rocky IV, which he recently finished editing.

Rocky Balboa has been one of our movie heroes for decades, but if Stallone wants to retire the character, we’re glad he went out on a high note!