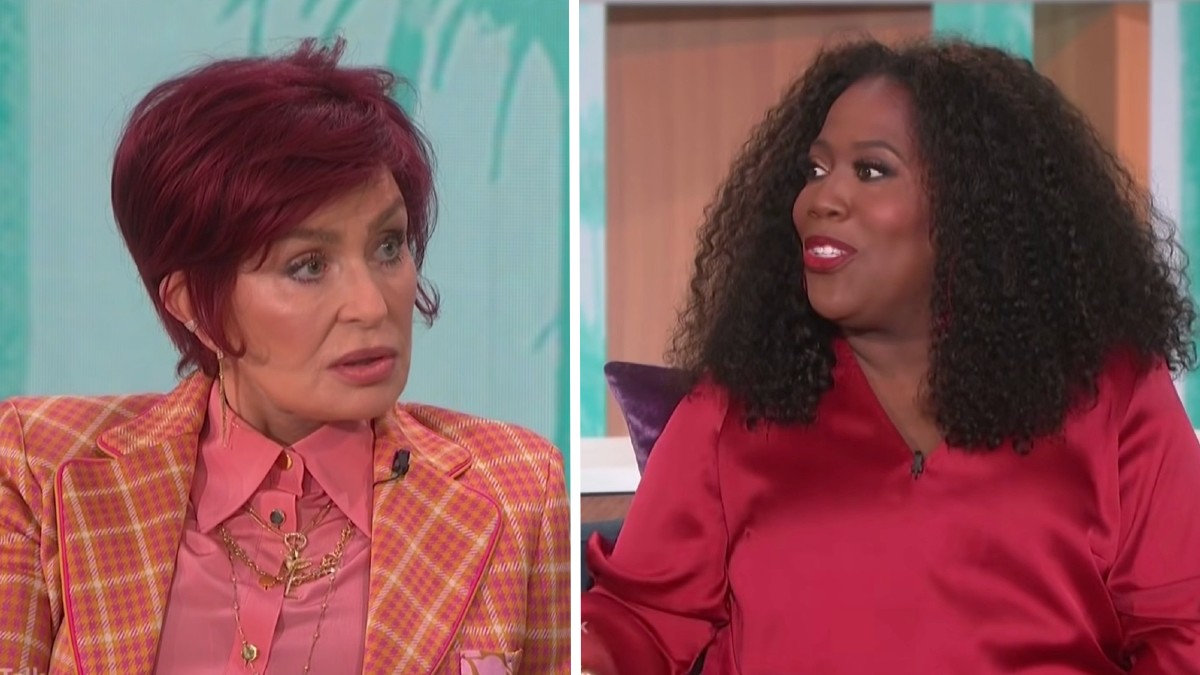 The Talk is taking a brief break from filming after Sharon Osbourne defended friend Piers Morgan and then got involved in a heated exchange with her co-host Sheryl Underwood.

The episode, which aired Wednesday, discussed Morgan’s comments about Meghan Markle’s discussion with Oprah regarding her mental health. During the episode, Osbourne was questioned about defended Morgan, a friend of hers.

“Did I like everything he said? Did I agree with what he said? No,” she said. “Because it’s his opinion. It’s not my opinion…I support him for his freedom of speech, and he’s my friend.”

“I’m not racist…I don’t care what color or what religion anyone is. Are you a nice person? That’s what I judge you on.”

“What would you say to people who may feel that while you’re standing by your friend, it appears you gave validation or safe haven to something that he has uttered that is racist, even if you don’t agree?”

The exchange between the two escalated after Osbourne teared up and demanded Underwood to educate her.

Osbourne later told Variety that she was “blindsided” during the filming of the episode.

“I blame the network for it,” Osbourne said. “I was blindsided, totally blindsided by the whole situation. In my 11 years, this was the first time I was not involved with the planning of the segment.”

Producers reportedly asked her about 10 minutes before the show if she would be willing to discuss Morgan’s comments and she said yes, “ask me whatever.”

But then I get on there, I say my piece and Sheryl [Underwood] turns around straight-faced, looks at me and is reading from a card with questions. I was just so hurt, caught off guard and stunned by what I was being asked and not prepared. I was honestly in shock. I felt like I was in front of a firing squad. I felt like a lamb held out for slaughter. … They had me there for 20 minutes.

Following the episode, Sharon Osbourne issued an apology on Twitter.

The talk show is currently taking a hiatus while an internal review is being conducted.

What do you think of the situation?