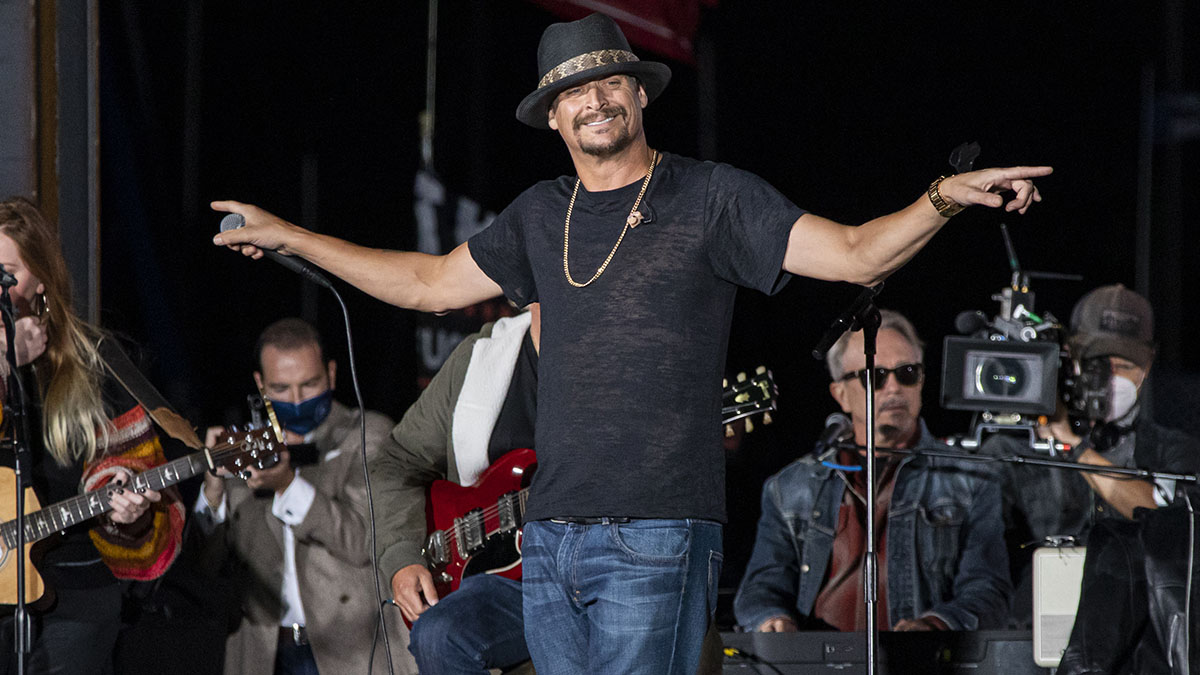 As we look forward to a brighter year after such a tough 2020 the economic recovery for so many small businesses is still unknown.

One study published in December suggests 800 businesses are closing every day in the U.S. due to the pandemic, according to King 5 News citing a Yelp report.

Thankfully, there is support for small businesses both on a local level and with funds being set up nationally.

Now Kid Rock has announced his support for one of these funds by donating $100,000 to the Barstool Fund – set up to help small businesses struggling during the pandemic.

“THIS IS THE AMERICA I LOVE!” Kid Rock wrote in a tweet. “Put me down for 100k. And I only post this in hopes others as blessed as me may be moved to help out. -Kid Rock.”

The fund, launched by Barstool Sports, is asking any struggling small businesses in the metro Detroit area to apply to the fund and is calling on the community to dig deep and contribute.

The 49-year-old singer, songwriter, rapper, musician, and record producer is a Michigan native.

Barstool Fund organizers are even selling t-shirts, with 100 percent of the profits going to the fund.

Barstool Sports Founder David Portnoy’s contribution to the fund is the largest so far with Kid Rock’s coming second, according to Fox Business.

“Hopefully we can save as many small businesses as humanly possible,” Portnoy said in a video message.

Within the first 10 days of the fund going live, nearly $17 million was raised and more than 50 businesses were helped.

Please share to help this fund get even more support; there are so many small businesses struggling with no end in sight to this pandemic.