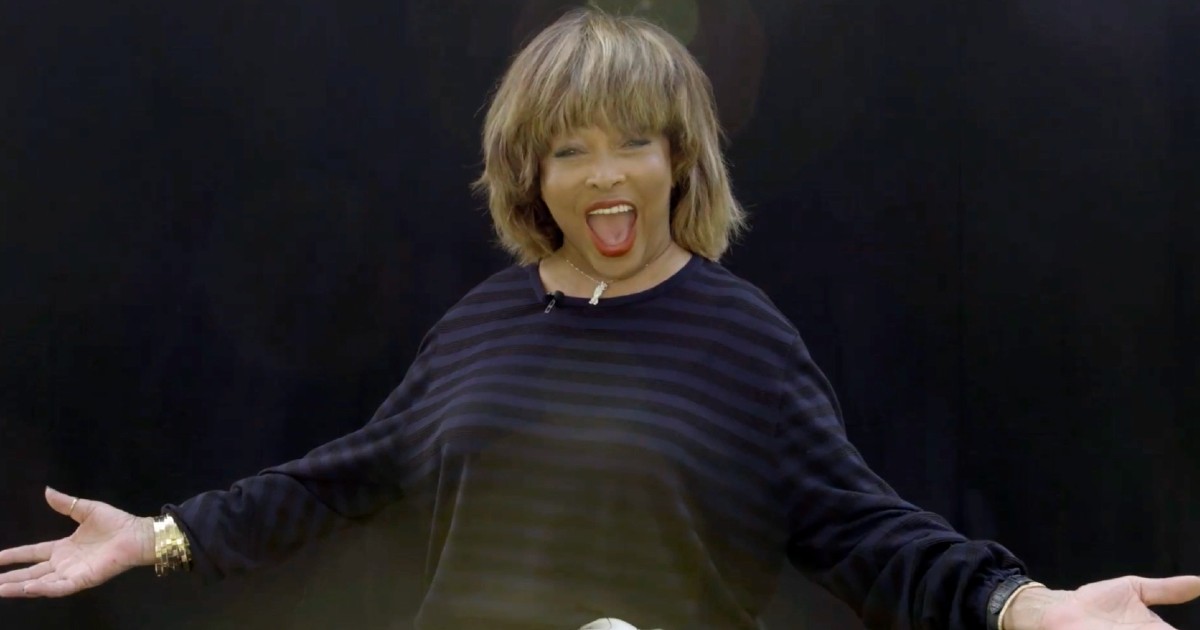 It’s hard to believe, but the absolute legend who gave us “Private Dancer,” “What’s Love Got To Do,” “Proud Mary,” and so much more is soon to be 81 years old!

Tina Turner, born Anna Mae Bullock, was born on November 26, 1939. Her parents were sharecroppers, and when she was young they split up, leaving her and her sister to be raised by their grandmother.

When she was a teen, she moved to St. Louis to live with her mother and that’s when her music career began.

In 1956 at Club Manhattan, she met Ike Turner, and as the saying goes, the rest is history.

Turner led a successful career that spanned five decades and included numerous awards, and in 2008 she embarked on her 50th anniversary tour, which would serve as her final tour.

But the years after she stopped performing onstage were not full of relaxation.

The music icon suffered numerous life-threatening health issues between 2013 and 2018.

In 2013 she suffered a stroke, and then she was diagnosed with intestinal cancer and kidney failure.

Following the cancer diagnosis, she underwent surgery to remove part of her colon.

It was a success, but she learned that she would also need a kidney transplant.

While she didn’t initially share her struggles with the public, she wrote about them in her memoir, Tina Turner: My Love Story, which was published in late 2018.

“I began to think about death. If my kidneys were going, and it was time for me to die, I could accept that. It was OK. When it’s time, it’s really time. I didn’t mind the thought of dying, but I was concerned about how I would go,” she wrote.

Luckily, she was able to receive a kidney transplant from her current husband, Erwin Bach, and in April 2017, they both underwent surgery.

“I know that my medical adventure is far from over,” Turner wrote. “But I’m still here — we’re still here, closer than we ever imagined. I can look back and understand why my karma was the way it was. Good came out of bad. Joy came out of pain. And I have never been so completely happy as I am today.”

On her 80th birthday, she gave another update on her health in the form of a video.

“Yes, I made it,” she said. “I look great. I feel good. I’ve gone through some very serious sicknesses that I’m overcoming, so it’s like having a second chance at life.”

It’s hard to believe that Tina Turner will be 81 soon. I wish her a very happy and healthy life. She deserves it!