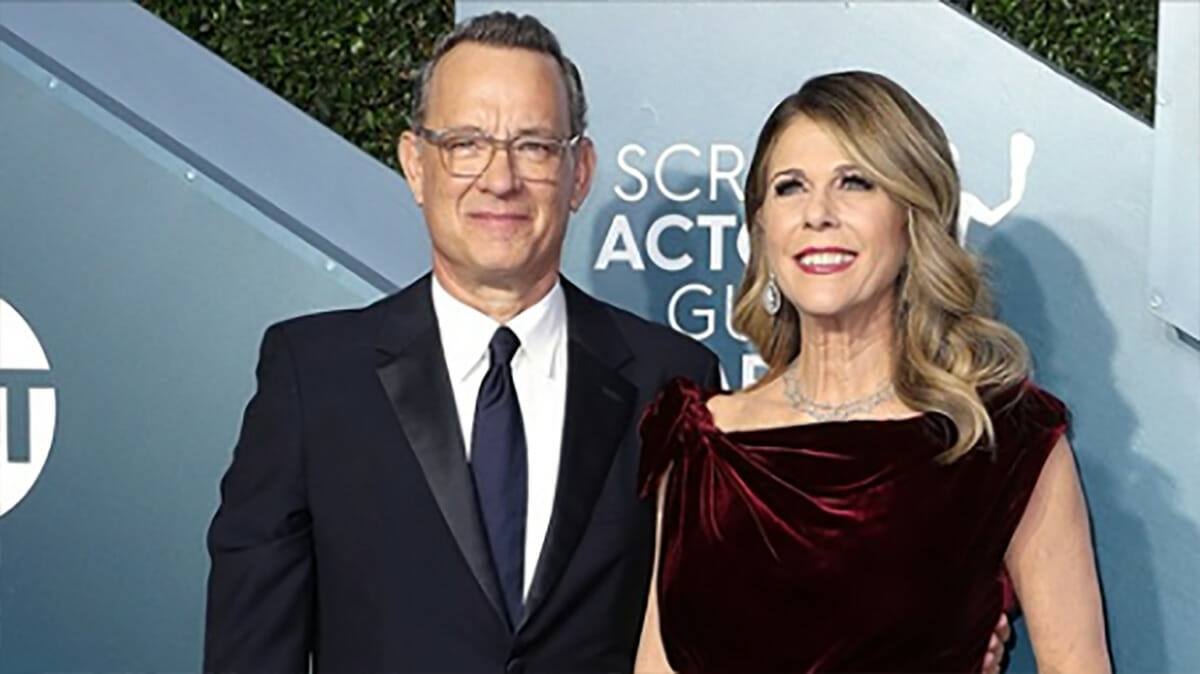 Five days after Tom Hanks and his wife Rita Wilson both tested positive for COVID-19 the Hollywood couple have left hospital.

The pair have since traveled from the Queensland hospital, where they were being treated, to a rented house in Australia and remain under quarantine, according to People.

Tom Hanks was on Australia’s Gold Coast with his wife Rita for the pre-production of Baz Luhrmann‘s untitled Elvis Presley biopic, in which he plays the music icon’s longtime manager Colonel Tom Parker, according to the magazine’s website.

In announcing the news that he and his wife tested positive for the virus the Forrest Gump star said: “Hello, folks. Rita and I are down here in Australia. We felt a bit tired, like we had colds, and some body aches. Rita had some chills that came and went. Slight fevers too. To play things right, as is needed in the world right now, we were tested for the Coronavirus, and were found to be positive.”

He said they would be tested, observed and isolated for as long as health officials deemed it necessary.

Hanks posted a further update to his situation letting his fans know he was taking it “one day at a time.”

He wrote on Instagram: “Hello folks. @ritawilson and I want to thank everyone here Down Under who are taking such good care of us.”

Over the weekend he posted a picture of all the Australia favorites in front of him: toast slathered in the famous Aussie spread Vegemite, alongside a stuffed toy Kangaroo flying the Australian flag and a koala.

The 63-year-old wrote: “Thanks to the Helpers. Let’s take care of ourselves and each other. Hanx”

His words echoed that of Fred Rogers, the much-loved children’s entertainer Hanks recently played for the movie It’s a Beautiful Day in the Neighborhood.

“My mother would say to me, ‘Look for the helpers. You will always find people who are helping,’” the late, great Fred Rogers would say.

We’re glad Tom and Rita are doing well and thank the frontline health workers risking their own health to help others. Please share.