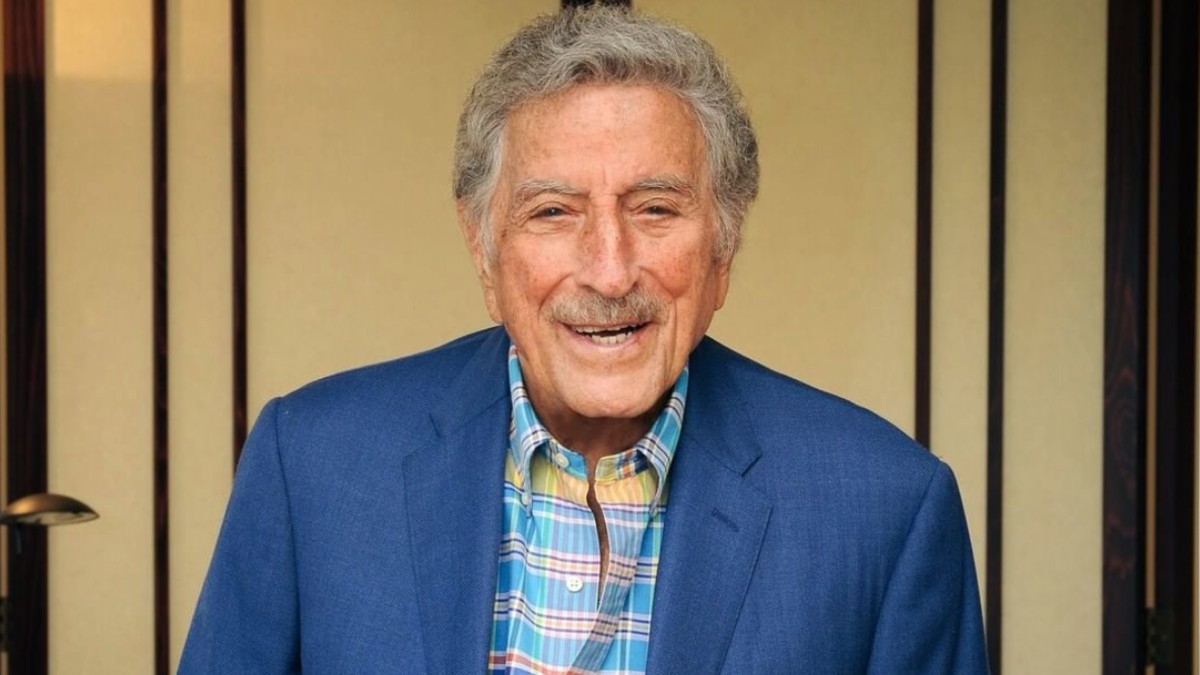 Tony Bennett and his family have revealed that the legendary singer has been hiding a secret for the past several years.

He has Alzheimer’s disease.

The secret battle was revealed in a new profile with AARP Magazine. The singer’s wife, Susan, said their family believed now was the right time to disclose the diagnosis without Bennett’s input because the 94-year-old is “incapable of understanding the disease” nor is he capable of making such a huge decision to publicly disclose it.

Bennett, who was born Dominik Benedetto in 1926, was diagnosed with Alzheimer’s disease, a form of dementia in 2016.

While Alzheimer’s has the ability to affect a person’s memory, thinking, and their behavior, not everyone experiences the same symptoms.

In Bennett’s case, he experiences “cognitive issues, but multiple other areas of his brain are still resilient and functioning well,” Gayatri Devi, a neurologist who diagnosed the singer in 2016.

“He is doing so many things, at 94, that many people without dementia cannot do. He really is the symbol of hope for someone with a cognitive disorder.”

It was also revealed that Bennett recorded a follow-up album to Cheek to Cheek, his 2014 album with Lady Gaga.

When the pair began recording in 2018, Bennett was already showing signs of the disease, but he pushed through and completed the task, something his family didn’t think he’d be up for.

But as it turns out, music has a way of benefiting those with dementia and Bennett was no different.

Devi encouraged Bennett’s family to keep him singing and performing as long as possible, so although the pandemic has stopped all his live performances, he continues to rehearse with his pianist two times a week.

“There’s a lot about him that I miss because he’s not the old Tony anymore,” Susan said. “But when he sings, he’s the old Tony.”

Thank you for sharing this devastating news. There is so much stigma around Alzheimer’s disease. Hopefully this will ease some of the stigma surrounding the disease.