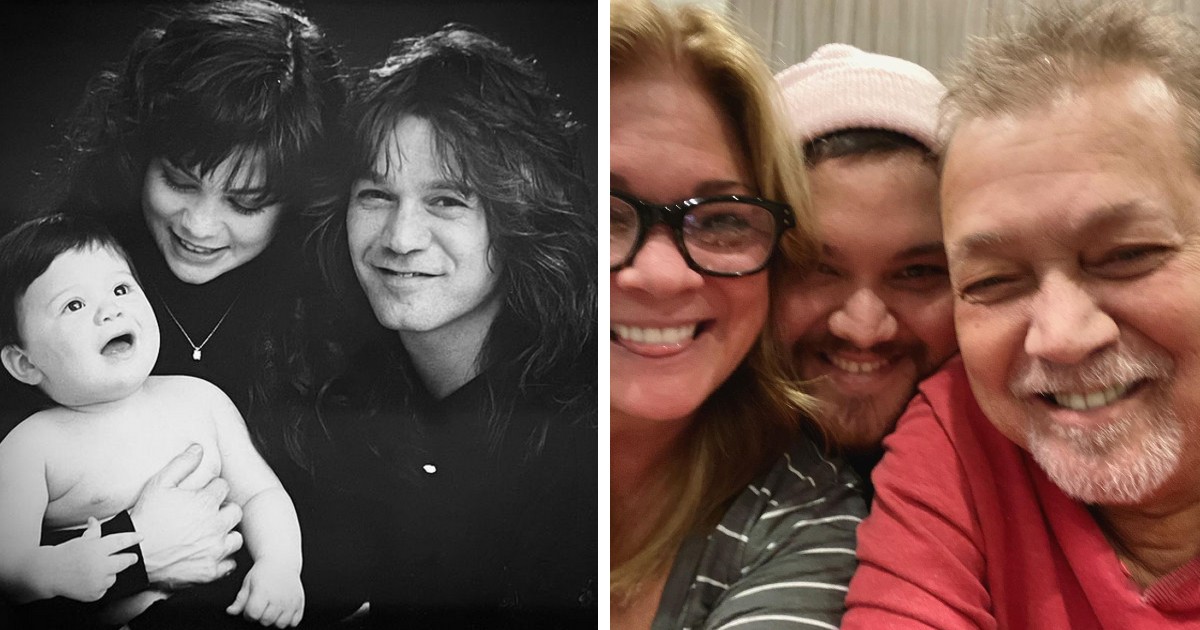 While we often put them on a pedestal and think they’re impervious to life’s toughest challenges, celebrities are just like us when it comes to mourning their loved ones.

In an interview on TODAY, Valerie Bertinelli let her emotions show when Hoda Kotb asked the actress and television personality how she was doing since the death of her late ex-husband Eddie Van Halen.

Van Halen died in October at the age of 65 after a “long and arduous battle with cancer,” according to his son Wolfgang.

Bertinelli and Van Halen met backstage at one of Van Halen’s concerts in 1980 and the following year they married on April 11, 1981.

The two separated in 2001, after the events of September 11 forced her to take another look at her life’s purpose. Their divorced was finalized in 2007.

“40 years ago my life changed forever when I met you. “You gave me the one true light in my life, our son, Wolfgang. I’m so grateful Wolfie and I were able to hold you in your last moments. I will see you in our next life my love,” she wrote in part.

Bertinelli said that while the past several months have been hard, her family is “doing OK.”

She added that though they are getting along, it is still hard.

Bertinelli also thanked Carson Daly for how he handled a November interview with her son just weeks after his father’s passing.

“It really touched my heart, and you handled him, and you were so good to him, and I just want to, as a mom, thank you so much,”

It is never easy to lose a loved one, especially around the holidays. My thoughts go out to Valerie and her son.