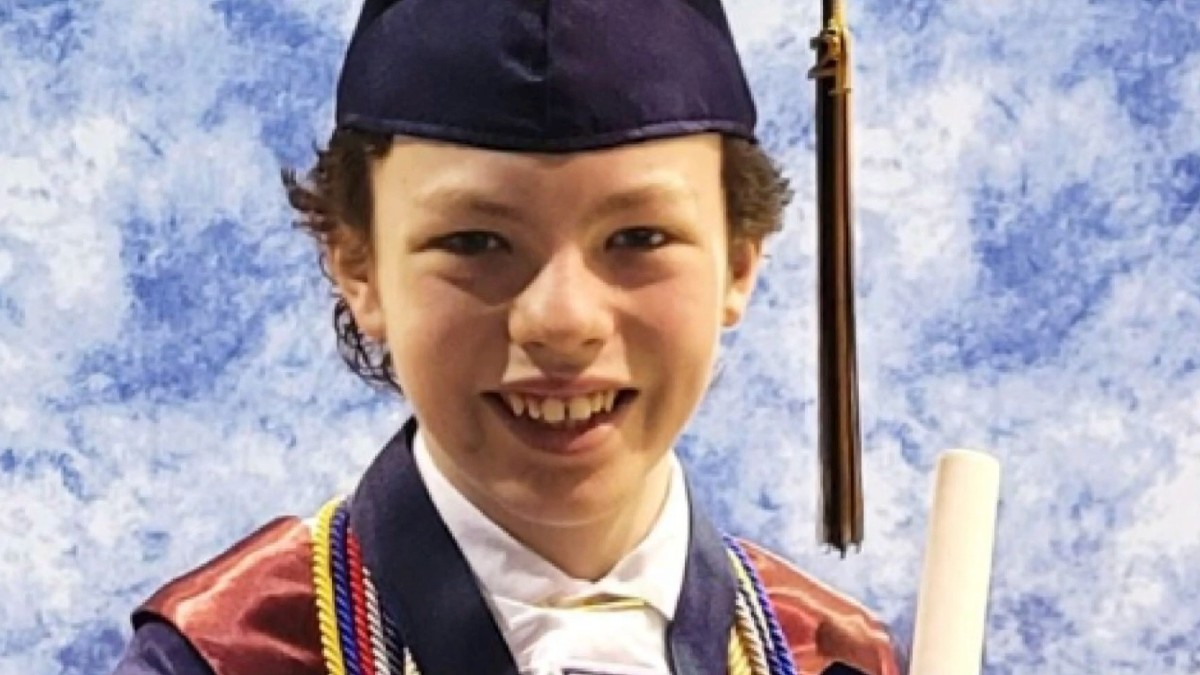 While most students are in the sixth grade when they’re 12 years old, Mike Wimmer is preparing to graduate college.

You heard that right.

The 12-year-old from Salisbury, North Carolina is set to graduate from Rowan-Cabarrus Community College, and he’ll be doing it with a 4.0 GPA.

“I went through all of the grades in school at a faster pace,” Wimmer said. “I’m like a sponge, I take in knowledge very fast.”

Believe it or not Mike became interested in technology shortly after his first birthday. At just 18 months old, he was curious iPads and not just how many apps he could open at once.

“I was really always drawn to it,” Mike said. “At 18 months old with my first iPad I started to wonder ‘well how does it work?'”

By age five he was learning about computer programming, and he says that’s what “really jump-started everything.”

“I’ve grown from there to now learning about a dozen languages.”

Mike, who is self-taught and the founder of two companies, is scheduled to graduate high school as valedictorian the same time as he finishes college – after just two years!

HIs parents, Melissa and Mark Wimmer, are extremely proud of him, especially his accomplishments outside of academics.

“That social and soft skill side of him I think, is the part that’s really grown and really impressed us even much more than just the academics for sure,” Mark said.

Eventually Mike plans to pursue a career in robotics and computer programming.

Wow! Mike, you are absolutely incredible. Keep up the hard work and you will go far!