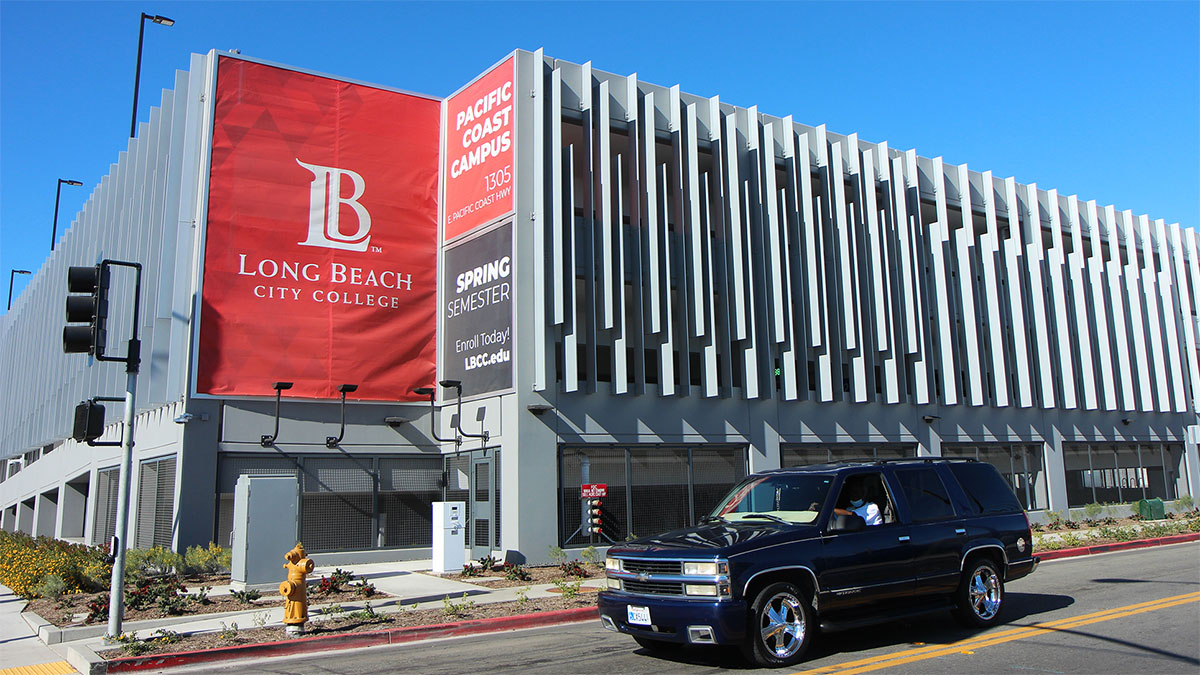 A college in California said it will allow homeless students to sleep in their vehicles at the university’s parking garage to help provide a safe space for those who do not have a roof over their heads.

Long Beach City College’s (LBCC) “Safe Parking Program” was announced on Monday with organizers saying the pilot initiative was “thought to be the only known program of its kind in the region at a community college.”

Enrolled students who are homeless can stay at the Pacific Coast Campus parking garage seven nights a week, between the hours of 10 p.m. and 7 a.m.

Those students will have access to restrooms and Wi-Fi throughout the night and be able to use the showers at the Pacific Coast Campus during the morning hours.

College District official Mike Muñoz said that close to 70 students sleep in their cars each night.

“If we can help to keep our students safe so they can better focus on their student responsibilities, this program is absolutely worth pursuing,” Muñoz said in the statement. “Our goal at LBCC is always to remove barriers that get in the way of our student’s success.”

LBCCD Board of Trustees President Uduak-Joe Ntuk said the program will help create a path toward housing stability.

“These students would otherwise have to be worrying nightly about their vehicles being broken into, trying not to be seen or bothered, and not having the police called on them, all while keeping up with their coursework. It could be an exhausting situation that makes it more difficult to get ahead.”

A study of nearly 86,000 students taken by The Hope Center for College, Community and Justice before the pandemic found that 60 percent had experienced housing insecurity among those attending two-year schools.

“These are people who might not be on the street at this point but they do not have a fixed and regular place to sleep, and that creates stress that interferes with education,” says Sara Goldrick-Rab, founding director of the Hope Center, as per USA Today.

“If they are temporarily staying with a relative or couch surfing with a friend, that is also homelessness.”

Factors including rising tuition, financial aid packages that fail to keep up with the costs of food, gas and child care, and a lack of affordable housing are just some of the driving forces behind the homelessness crisis among college students, according to the 2019 article.

The number of students who are trying to complete college while experiencing the stresses of having no place to call home is staggering.

I’m glad that some colleges are trying to help and I hope more follow suit to help those young people who are just trying to make a better life for themselves.